As the name suggests, a verbal warning process is a warning that is given verbally to an employee in the workplace because their job performance is not meeting the set standards specified in the rule book.

It is an essential indicator of the employer’s displeasure that suggests that the employee is doing something wrong, and it is high time he pulled up his socks and set things right. When an employee receives an oral warning, it shows that the employer gives him a chance upfront to address and correct it.

Types of an Oral warning 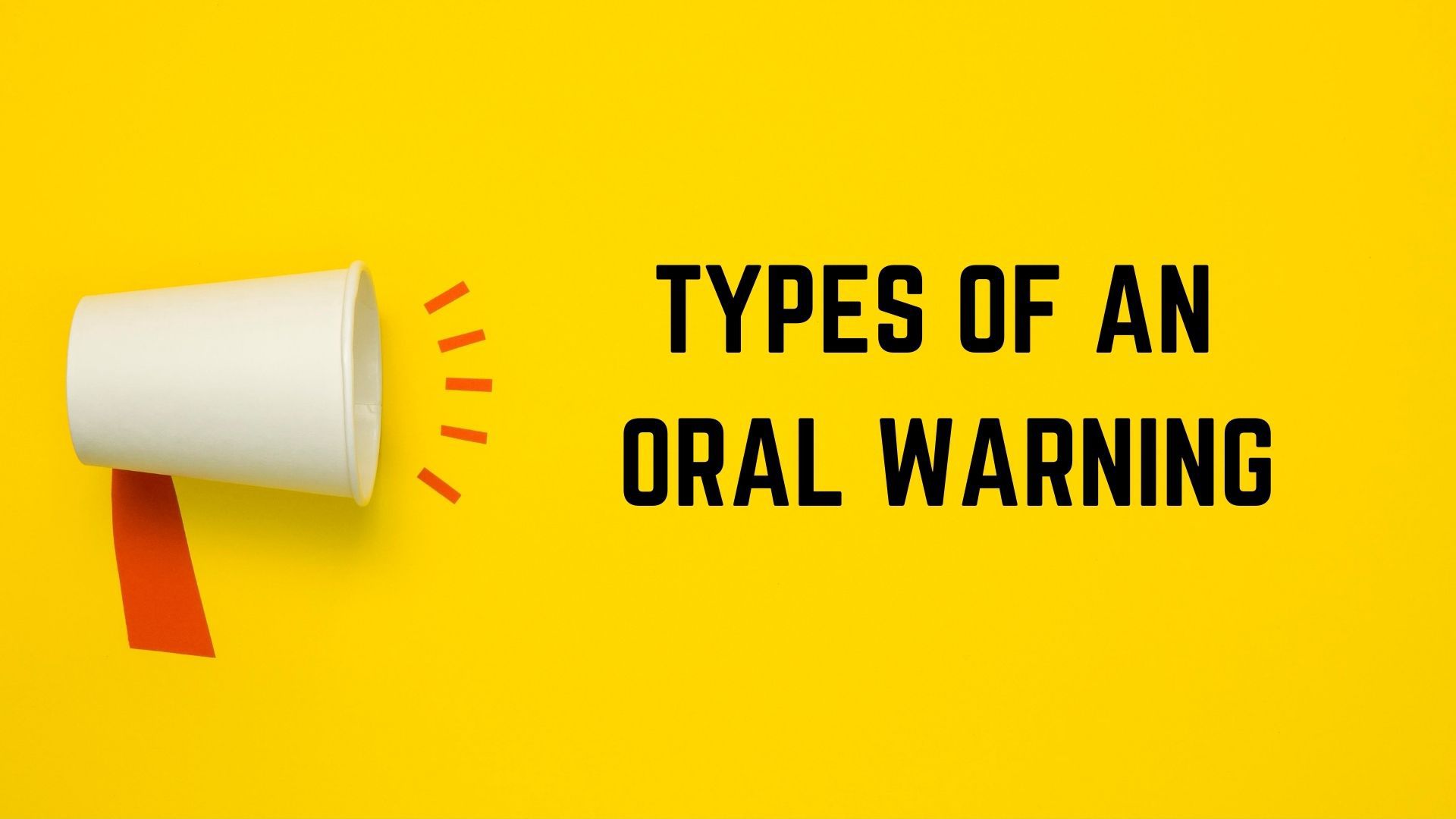 Two types of oral warnings are given to an employee in the workplace. These are –

This type of warning is verbally given to employees who are continually making mistakes or when their behavior is not up to the mark. Suppose an employee is always ten minutes late to the office, then the management is within its rights to issue an informal warning even though he is only a few minutes late.

When an employee receives this type of warning, he has a chance to take preventive action against his behavior and rectify mistakes.

This type of warning generally is given after issuing an informal warning when the situation does not change or if it becomes worse. In the above example, the employee was given an informal warning for being always late on the job. When he failed to take corrective measures, the employer does not have any other option, and he has to issue a formal oral warning.

Also Read  How To Deal With Employee Misconduct?

This warning is given verbally but in a written form that clearly states the offense and the action that the organization will take if the employer’s expectations are not met within the allotted time frame.

Reasons for Oral Warning at the Workplace

Some important reasons for oral warning at the workplace are

Important Things to know about the Verbal Warning

Some crucial things associated with oral warning are as follows

How to Give a Verbal Warning 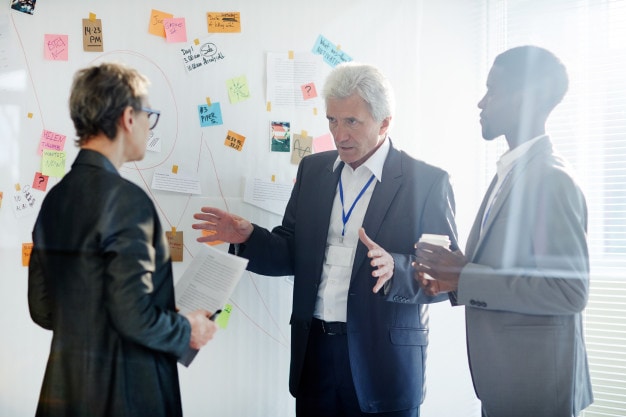 A warning is not something to be proud of. It becomes imperative that the issue is discussed in a private place where the chance of someone eavesdropping or overhearing is minimal.

The privacy will ensure that the words of warning remain between the employer and employee, and he does not have to face the condemning eyes of fellow workers. Ask the employee in your office or a private room.

He should have a clue about what is going to take place to come prepared with his defense if any. At this point, a good thing will be to include another supervisor in the room who can act as a witness and recount the happenings if there is a need to issue written warnings in the future.

Issue a stern warning to the employee to understand the seriousness of the matter and take appropriate steps to handle it. This is the time to be direct hence state the issue with clear words in a precise manner.

Do not drag the issue or dilly-dally the topic; instead, go straight to the point and point out the action or behavior that has become a source of concern. It is best to explain why it is considered problematic and its repercussions on the workplace

3. Talk about the changes

Ensure that the employee understands that he is still an essential part of the organization, and his services are considered valuable. Discuss the changes that he should make to overcome his specific issues.

An oral warning is given for a specific issue, and it should not be taken lightly. Provide a timeline for corrective measures; otherwise, the employee will keep on repeating it.

This is a crucial step to avoid further action as a written warning, later on, can be a reason for disciplinary action. Give a reasonable timeframe depending upon your take so that the employee has a fair chance of resolving the issue

Also Read  What is a Notice Period? (Complete Guide)

The employee needs to know that every action will have a reaction and a result that will not be in his favor. Tell him about the repercussions and end-result so that he can understand the seriousness of the issue and take measures accordingly

Things to Avoid while Issuing an Oral Warning 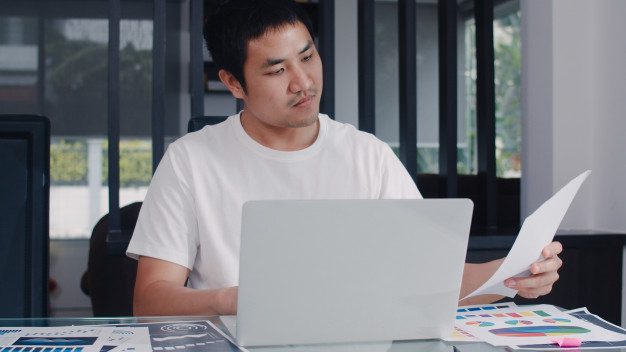 Verbal warnings in a workplace act as an essential tool to discipline the employees who tend to flaunt rules or display unacceptable conduct.

The immediate action is a reminder that performance or behavior is merely undesirable, and it could lead to serious repercussions in the future if not tackled at the right time.