Voluntary resignation refers to the situation where an employee decides to terminate his contract or service with the organization in his or her volition. It can be one of the most stressful situations to a manager especially if the resignation comes at a time when the manager is not prepared and when it’s one of the top performing employees leaving.

But in most cases, it is always difficult to convince the employee to change his mind and make an about-turn in regards to the decision especially if there is nothing you can do as an organization.

Voluntary termination of employment is classified into two major categories;

This is a type of resignation whereby an employee chooses to terminate his services in a particular organization as a result of the informed decision. There are instances when the manager or management may feel that the employee’s services are no longer needed in that organization.

In this case, the best way would be to sit down with the employee and inform him of the decision to allow him to tender his resignation rather than being fired. The reasons for this may range from health issues, redundancy, end of the contract and poor performance among many others. It is usually used as a face-saving approach to help in employees in making such decisions way before they are finally fired. 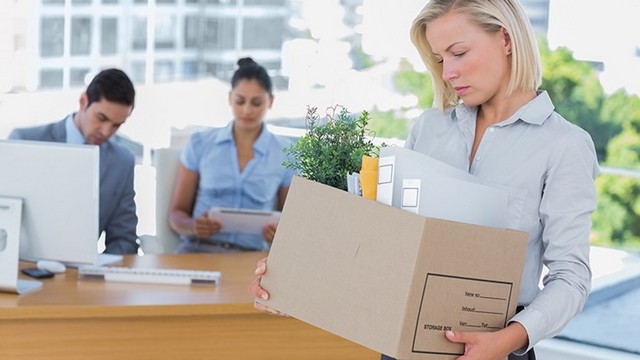 Contrary to resignation for imminent sacking, un-encouraged resignation is a kind of voluntary termination where an employee decides to quit without any formal or informal suggestion by the employer or manager to do so. It happens for personal reasons of the employee, which apparently is a normal occurrence in many organizations. Some of the causes of this kind of voluntary quitting of employment range from greener pastures, relocation, sabotage, conditions of employment, health, and an array of other personal reasons.

But on the same note, it is also important to understand that if your organization starts experiencing massive voluntary resignation from your employees, it means that there is something that is going wrong in your company. It is at this point that you need to evaluate and assess various aspects of the business to find out the reasons why the trend is happening.

There are several reasons why employees would decide to quit their positions in a particular organization, and some of them include the following; 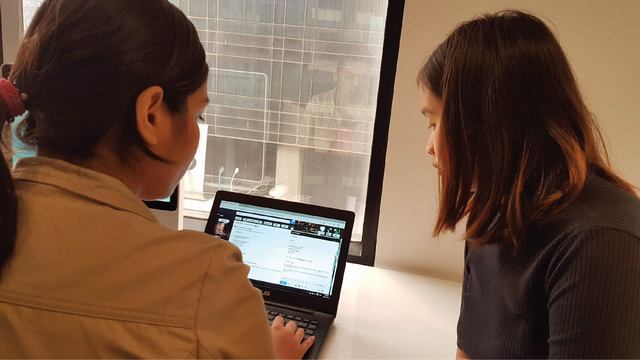 The reasons mentioned above are the common ones that make employees resign from their respective roles. Controlling voluntary resignation is something that cannot be achieved easily because most of the employees do it out of their wish. As long as the resignation process has been done within the laws guiding the same, there should never be a problem.

It is however important always to ensure that there is seamless handing over whenever there is an employee who resigns to help in continuity within the organization and not a vacuum.