Home » Human resources » What is Back Pay? – Definition, Reasons and Examples

What is Back Pay?

Definition: Back pay can be defined as the payment or other benefits like promotion, bonus, pay increase, etc that an employer owes to an employee for work that he or she had done in the past. All in all, it is the amount of salary or employee benefit that an employee fails to receive in the total amount due to wrongful termination or wage violations from the company.

Back pay is the amount in wages or salary that the company owes to its employees. It can also be understood as the difference in sum between what an employee is paid and the amount that they should have actually been paid.

All in all back pay includes past salaries and unpaid wages to which an employee is entitled but the department of labor did not pay them or wrongfully terminated them.

Back pay is the means for the company to rectify its mistake in payment or violation. This could be a deliberate or accidental action by the company. Reasons being if an employee is unable to complete the job, wrongful termination, and so on.

How Does Back Pay Work?

If a portion of an employee’s payment is withheld by an employer without permission of the employee then that employee would be entitled to the back pay. For example, if you resign from a company then there might be some owed wages for the hours worked by you.

These wages should be paid to you in your final check but if you do not get that on the usual pay date for the last pay period worked then it would be termed as back pay.

For collection or recovering the back pay, Davis-Bacon Act, Fair Labor Standards Act (FLSA), and Service Contract Acts have specific provisions. Some of the methods that FLSA suggest for collecting the back pay are-

Example of Back Pay or Back Wages

An IT company terminated an employee on April 20, 2018, on short notice. That employee filed a claim against the company in court. During the court proceedings, it becomes evident that the employee’s manager had fired the employee for a personal reason rather than a discrepancy in professional conduct.

On the confirmation of the wrongful termination of employment, the court orders the company to reinstate the employee. The judgment was passed on May 24, 2021. Hence, the company is liable for back pay by the company from April 20, 2018, to May 24, 2021.

Reasons For Back Pay 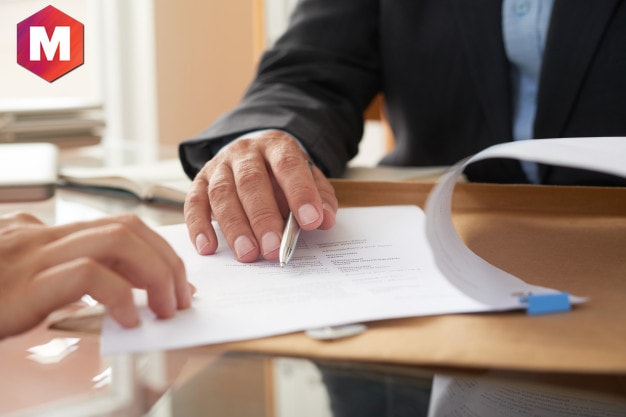 Given below is the reason for back pay

An employee is fully entitled to claim the back pay if fired wrongfully. The amount of back pay is calculated from the day that the employee was fired until the finalized judgment date. Such employees have the right to seek their salary and benefits from the company.

2. Unable to pay the minimum wage to the workers

This is one of the common problems faced by the worker who works on a contract basis. The workers must be paid less than the minimum wage per day, as stated by the law. Failure to pay the minimum wage will result in back pay. For which the worker has the legal right to claim it.

There are times when an employee has to work overtime. Working for extra hours should be timed. This is because the employee is entitled to receive extra pay for the extra number of hours invested in the company’s workload.

Some of the other reasons are an employee being unfairly prevented from completing a job, the transition from hourly to salary employment, or the failure of the employers in paying at least the minimum wage.

Best Practices of Back Pay

Issues concerning the back pay should be heeded without delay. Below are the several practices for the back pay of the employees.

To receive the proper compensation, keep accurate data on the previous paycheck and related information.

The sooner the action is initiated faster will be the work done. The issues to resolve the back pay can be done quickly, or it could take years.

During the back pay process, the managers, employees, and accountants need to be aware of the update on the payroll. Communication helps in ensuring efficient management of the compensation of the correct amount.

For recovering the back pay, the employee can take the assistance of the Wage and Hour Division or the Secretary of Labor. The employee can also file a suit in case he or she is within the statute of limitations.

Now, after understanding the whole concept, what are your thoughts about the aforementioned provisions in recovering the back pay?