One of the most simple pay equity definitions is equal pay for work of equal value. Pay Equity is the level to which the employee’s pay matches what he thinks he deserves. Equity in pay is a practice of eliminating wage inequalities based on gender and race.

What does Pay Equity mean?

Every employee has a right to equity in pay for equal work, but the truth of the matter is quite different. What a person expects and what he gets are two different things.

The existence of pay discrimination based on race and gender has been a way of life for a very long time.  In recent years governments have woken up to the fact that it is wrong and started establishing laws and regulations to eliminate the discrepancies in the pay gap. The most important laws of the pay equity act are

Even with so many changes, activities, and attention on the topic, the harsh reality is that the problem of wage discrimination is ever-present. The good thing is that people have become more aware of it and are trying their level best to fight related injustice and are slowly and steadily gaining ground against such practices 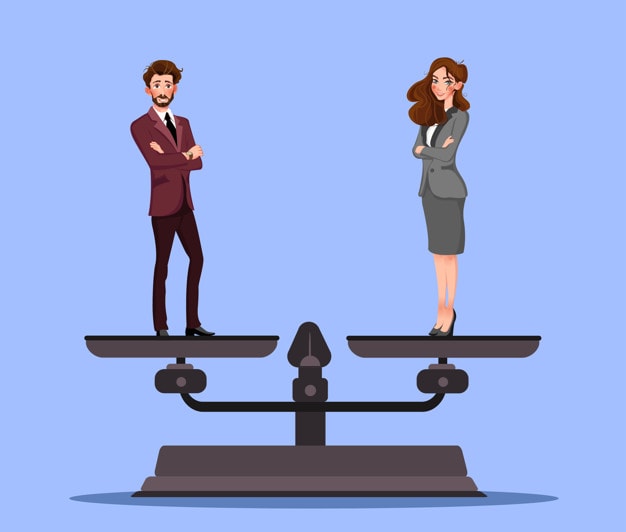 The important characteristics of equity in pay are as follows- 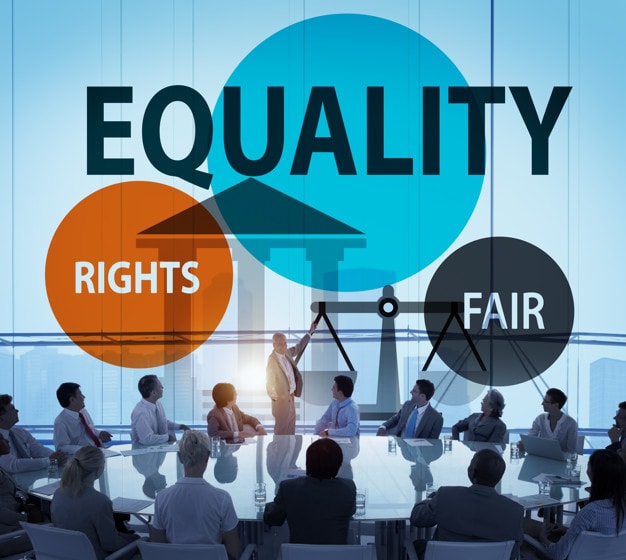 The benefits of equity in pay are described below-

Also Read  What is Outplacement? Definition and Benefits

Equity in pay is a point of contention in the whole world. Organizations that show discrepancies in the pay often face flak and bad publicity for such practices. In contrast, the companies that have implemented this concept can gain better brand visibility in the market.

Gender pay equity is the demand of the hour, and organizations that have realized this truth are well on their way to achieving better growth and opportunities in the market.