Labour turnover is defined as the ratio of the number of labour or staff who leaves an organisation to the total number of the workforce on its payroll in an accounting period.

Labour turnover can be through resignation, retirement, unsuitability, change in circumstances, dismissal or attrition and varies from region to region and industry to industry. It is considered as an essential parameter to measure employee retention

The high percentage in terms of labour turnover denotes that the employees are leaving the company quickly and their duration is not stable whereas low labour turnover signifies only a small number of workforces has entered and left the firm in the fiscal year.

Labour turnover can be internal as well as external. The former is when labour leaves on position and is shifted to another in the same company, and the latter is when he has to go from his current job and join another organisation. 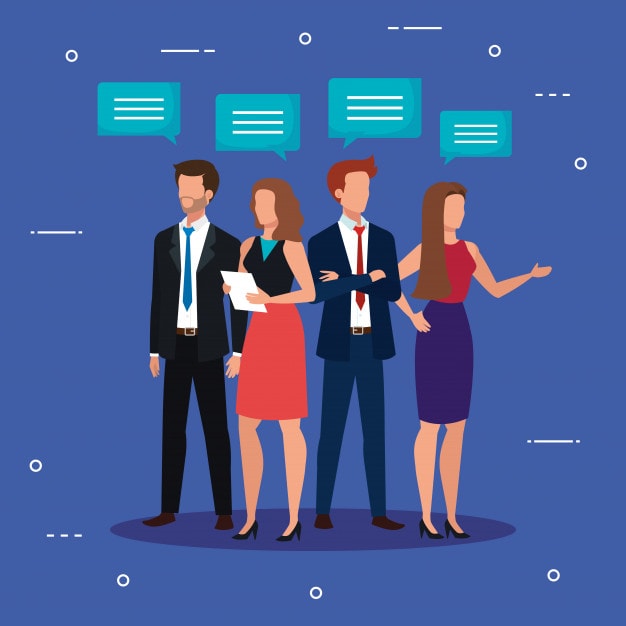 The causes of labour turnover can be categorized into the following-

As the name suggests the personal causes for Labour turnover are the ones that are because of the employee, and these are

When the management has to keep a keen eye on its workforce and that too regularly to keep the ratio of labour turnover as low as possible then it is said to come under avoidable causes. These are

When the management has to ask its employees to leave the firm for some reason or other, it is known as the inevitable cause for labour turnover. 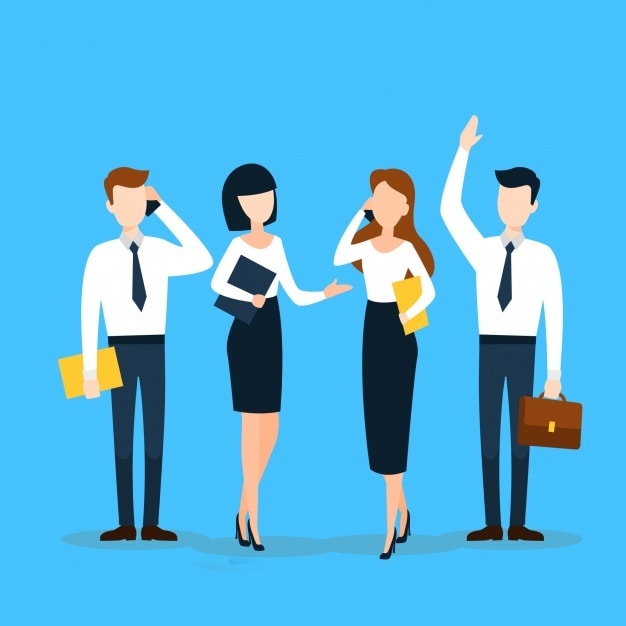 Labour turnover is a natural occurrence because, over time, some employees will leave the firm because of some reason or other and gradually will be replaced by new members. Average turnover is unavoidable and can prove advantageous in several circumstances, but when it becomes excessive, there is still a chance to minimise the defection as it can result in several effects that might not be good for the company.