What is Employee Turnover?

Employees can decide to part ways with organizations because of several reasons some of which include resignations, retirement, termination, intra-agency transfers, and many other reasons. An institution’s turnover is measured as a percentage rate which is commonly referred to as the turnover rate. The turnover rate represents the percentage of workers that have left an institution during a particular period, usually a calendar or fiscal year.

There exist four different types of turnovers which include the following:

This type of turnover occurs when a worker chooses to leave an organization out of his/her own free will. It could be as a result of conflict with another staff member, receipt of a more appealing job offer than his/her current status or even a lack of enough advancement opportunities in his/her current job. 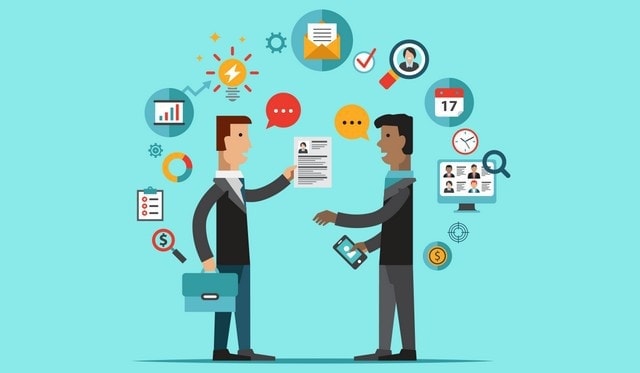 Also Read  How To Lay Off Employees With Dignity? Laying Off Process

This type of turnover occurs when a high performing employee decides to leave an organization. It can be potentially costly to a company. It can be as a result of an appealing job offer from another company or lack of enough career advancement opportunities.

Too much turnover can be costly to an organization and can bring bad reputation to an organization too. Nevertheless, there is good employee turnover, it happens when a company finds a better fitting employee in a particular position or when an employee outgrows career advancement opportunities in his/her current company and must move on elsewhere.

Often, when organizations are faced with huge debts or possible closure, they do have to make tough decisions to possibly cut or trim its employee workforce in order to remain afloat. If this occurs, the organization develops some sort of lay off plan with no plan to fill the positions with new workers. Company structure changes or change in the business model of the company such as change of focus or a merger might necessitate the closure of certain departments within the organization in order to fit in the new model. 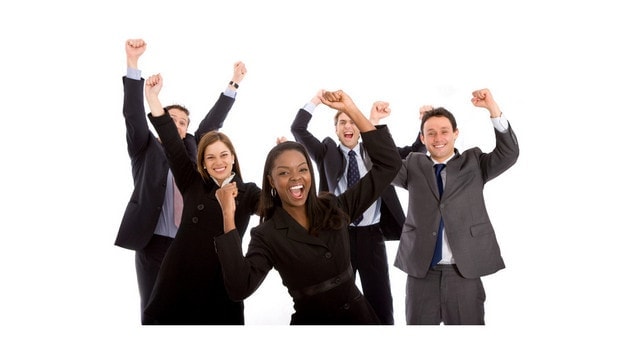 The Differences between Employee turnover and Employee attrition

It is easy to confuse between employee turnover and employee attrition because of the simple fact that both involve employees leaving an organization for one reason or the other. However, there exist distinct differences between the two as discussed below;

Whereas turnover is the percentage rate at which an organization loses a worker due to reasons such as poor performance, laying off or career advancement opportunities elsewhere, attrition is the gradual reduction of the number of employees in an organization through other means such as retiring rather than firing.

Another difference is that employee attrition is a function of a decreasing or declining workforce whereas employee turnover is a function of an expanding or stable workforce. Employee turnover’s general measure is a percentage arrived at by dividing the total number of employees who have left by the total number of employees on the organization’s books.