The golden handshake is an agreement between an employer and an employee. It is a clause in the employment contract that offers the executive a handsome package in case the individual loses his job because of scheduled retirement, restructuring, or firing.

It includes monetary compensation in the form of a cheque, equity, and even stock options. A golden handshake is considered an inducement was given to the employee to leave without any fuss.

This financial inventive is an acknowledgment from the company that they have recognized the work of their worker. 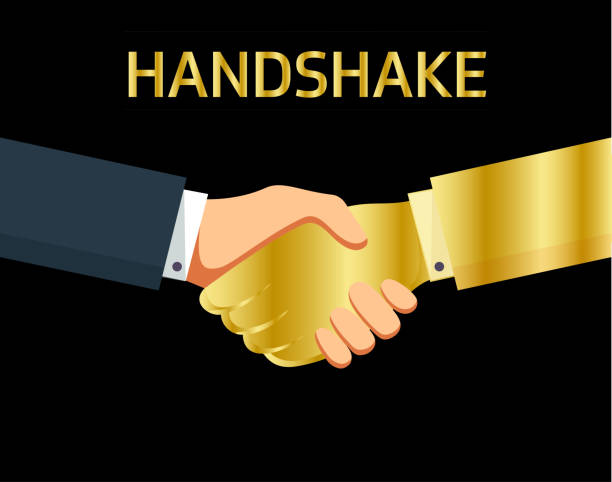 A golden handshake is a large sum of money as well as other compensation that is offered to an employee when he leaves his employment. It is a reward for his hard work and long and good service.

A golden handshake can be offered to an employee if he is leaving at the end of his term or even if he has been asked by his employer to leave the firm for some reason.

A golden handshake is a good way to lay off workers in a manner that neither hurts the sentiment of the employee nor the image of the company. It is not a common occurrence as only a few people are given the privilege of a golden handshake.

A golden handshake is not offered to every Tom, Dick, and Harry in the company instead only to high-level executives, consultant or a director. Sometimes it entails millions of dollars and lots of vital stocks.

Major organizations offer the option of golden handshake to its executive-level employees after a buy-out, takeover or a merger or in case they want to retire the existing employee and hire someone new and more talented for the job.

A golden handshake is considered a severance agreement that propels an employee towards early retirement.

ABC Company is a technological firm that needs new blood to move its company forward. It has decided to terminate the services of a senior employee who still has three years to go before his retirement and replace him with a younger employee who is more knowledgeable in technology.

The company offers him a golden handshake which he accepts as the severance pay now includes a fat bonus, some shares, and a healthy bank cheque.

Suppose a company decides to merge with another company and under the new terms it has to let go of its CFO Adam because the other company already has one. Adam has a golden handshake clause in his agreement.

Even though he loses his job for no fault of his own, he can get a good package under the clause of golden handshake that was written at the time of his employment.

He was also given four months of severance pay after being laid off so that he could find another suitable job.

A golden handshake is a stipulation in the agreement between an employer and an employee. In some cases, millions of dollars have been allotted to executives.

For example, in the year 1989, 53 million dollars was paid to F. Ross Johnson by R. J. Reynolds as part of his severance compensation under the golden handshake clause.

Golden handshake has proved controversial in some cases because the pay-off seemed like a reward for failure. In the year 2010 BP, British Oil Company had an oil spill that had very dire consequences. The company had to suffer a loss of nearly 60 billion dollars.

It then sacked its CEO Tony Hayward, with a payout of 1.61 million dollars along with 17 million dollars as a pension fund. It seemed like a reward for failure to the rest of the world, and the decision was criticized a lot. 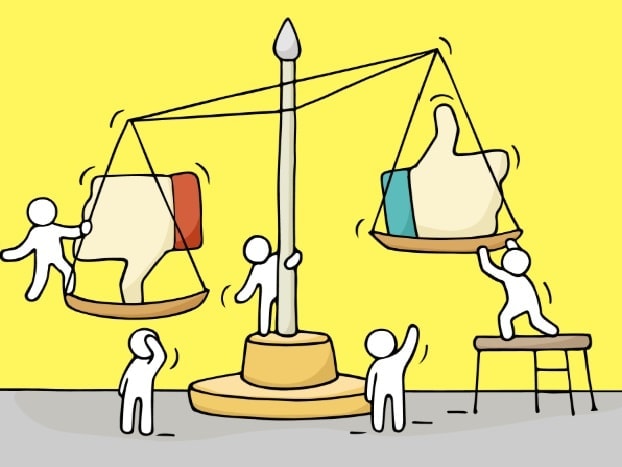 Also Read  What is Net Salary? Meaning and Calculation 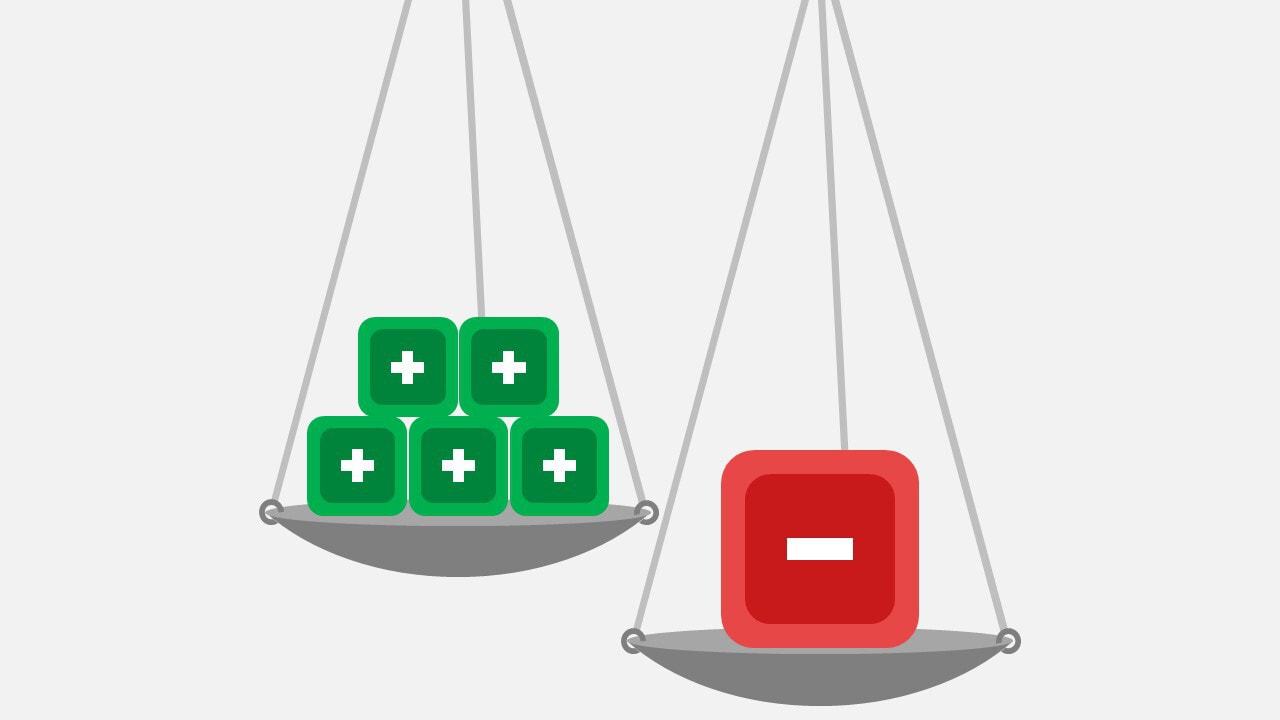