A golden parachute is defined as a contract between an employer and a top-level executive that offers substantial financial benefits from one to other upon the termination of employment.  The benefits include handsome severance pay, cash bonus, and stock options.

This contractual agreement is also perceived as poison pills because the company will have to pay the agreed amount irrespective of the fact that currently, it could not handle such a big pay-out.

A golden parachute is applicable when another firm takes over the company, and as a result, some top-level executives have to leave their job. It is an anti-takeover measure to discourage takeover bids.

A golden parachute is an intriguing concept and is also considered a controversial agreement as it includes hefty pay-outs even during contentious dismissal.

TBS Company hires its new executive David and agrees to a golden parachute contract. Under this contract, the company becomes liable to pay the new employee a sum of 40 million dollars as severance pay along with some stocks and retirement package of 19 million dollars.

He was to retain his lucrative position if the company did not bow down, and in case it did it made him extremely rich. The golden parachute is a boon for the individuals who have signed it but is not always a blessing for the employers who have agreed to the terms and conditions.

There are some real-life examples of cases involving golden parachute. Some of the most noteworthy ones are-

In the year 2016 Office Depot Inc and Staples Inc were exploring a merger which later did not take place. The company was supposed to pay nearly 39 million dollars as agreed under the golden parachute to the CEO of Office Depot if the merger had taken place.

The infamous company, Enron, gained negative publicity because of allegations of questionable accounting and fraud. Several of its executives had a golden parachute agreement and managed to grab the necessary severance packages even if the clients, investors and other employees were left to deal with it without any money.

The CEO of Hewlett Packard Carly Fiorina was dismissed from her job in the year 2005 because of bad performance. She received a tidy sum of 45 million US dollars as per the golden parachute clause even when her performance was considered below par. 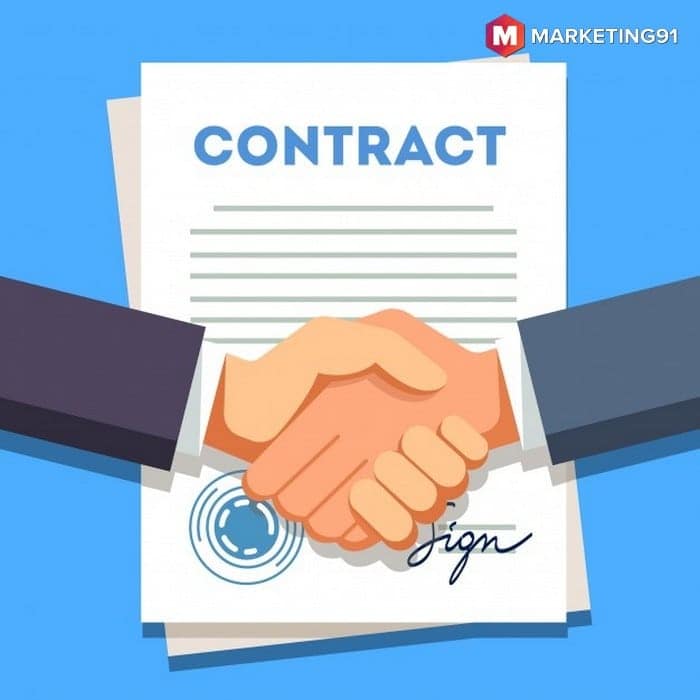 The advantages of the golden parachute are- 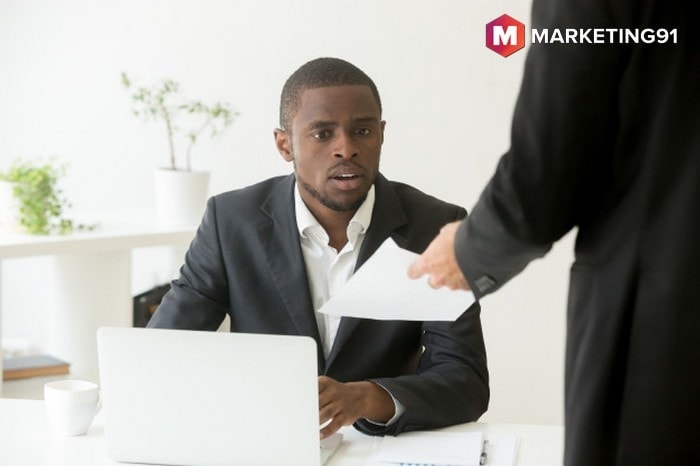 Here is a video by Marketing91 on Golden Parachute.

The legality of a golden handshake

Under normal circumstances, if a company has agreed to a golden parachute clause with an employee, it is legitimate.

In some bankruptcy cases, the court has disallowed the golden handshake pay-off and have allowed retention pay for the rest of the employees.