An incentive is a reward given to a person to stimulate his or her actions to a desired direction. Incentives have motivational powers and are widely utilized by individuals and large organizations to motivate employees. They can either be monetary or non–monetary.

What are Monetary Incentives?

Monetary Incentives are financial incentives used mostly by employers to motivate employees towards meeting their targets. Money, being a symbol of power, status and respect plays a big role in satisfying the social–security and physiological needs of a person. Money however, seizes to be a motivator when the psychological and security needs are satisfied. At that point it becomes a maintenance factor; as per Herzberg.

When creating a reward program to motivate employees, decision makers and company owners need to understand that the reward or incentive neither guarantees quality output nor loyalty but just a bonus that encourages workers to meet their goals without compromising on quality. Below explains some of the common examples of monetary incentives;

Other than the aboveforms of monetary incentives, others may include; retirement and education funds, off duty payments and payments to different employee training programs among others 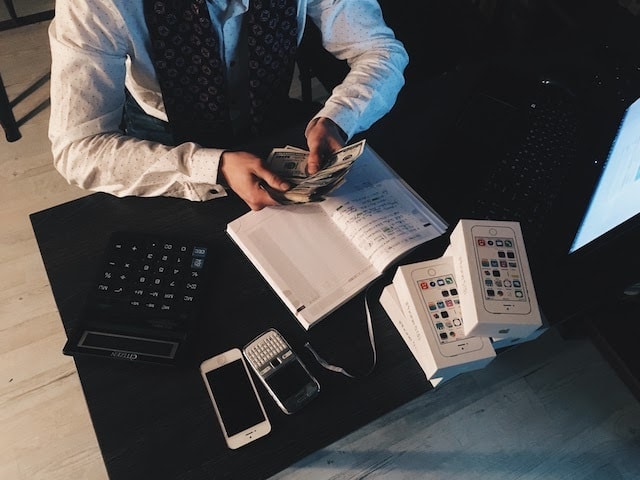 The following are some benefits of money as an incentive 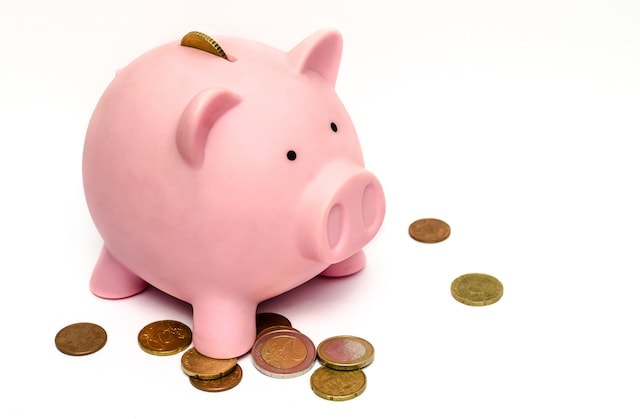 Despite all the above positives of using monetary incentives, there are negative aspects attached to it as explained below;

Taking into consideration all the above pros and cons of monetary incentives, it is prudent to affirm that the company reward system should be a well thought out plan that is all inclusive and satisfactory. Employees’ performance should be monitored and objectively measured against the set goals after which a direct link should be created between the actions of employees and the eventual reward.