What is Human Capital?

Human capital as a measure of characteristics, the capacity, education, and skills of employees, that directly or indirectly influences their abilities, productivity levels, efficiency and skills. In short, human capital is the skills possessed by the labour force.

The three are considered essential since no individual can be separated with his or her values, skills, health or knowledge, like physical and financial assets can be separated.

Factors that influence Human Capital in an organization

Also Read  How To Break The Ice? 15 Tips On Breaking The Ice 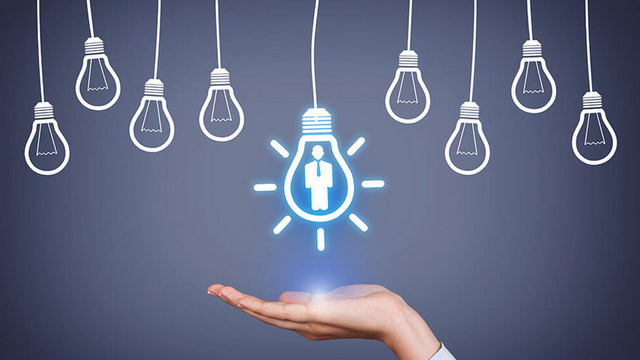 Can human capital be measured?

Human capital can be measured for statistical reasons. However, the measure is limited as it takes into account only a section of the totality.  For example, the human capital of UK can only be measured in monetary terms and represented as possible earnings of a population age that is working.

Therefore, it is important to note that in both cases, the measurement is based on the earning potential, which does not indicate all other human aspects.  From the above, it is true to conclude that human capital can be measured in different ways, depending on the factors considered.

Additionally, it is also true to say that it is easier to measure human capital in primary and secondary sectors.  For example, you can measure human capital of workers in manufacturing and agriculture, based on their productivity. In such sectors, it is measured based on quantity produced and physical strength used.

On the other hand, measuring human capital in service or tertiary sector is extremely difficult, as the jobs vary, and they all depend on the skills and qualities to determine the output.   For example, you cannot measure the human capital of a teacher by the level of study, because despite being the best academician, he or she might lack some basic teaching skills like command of a class and inspiration.

Is it possible to increase human capital or skills?

Yes, increasing it is possible, and can be achieved through various ways which include: 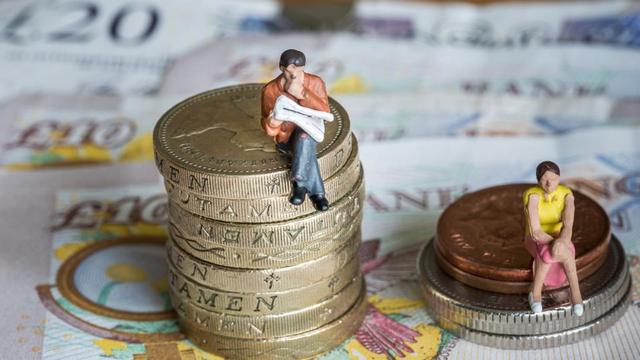 Human capital is seen as a set of skills, which improves the productivity of workers.  Although this is effective for practical reasons, there are other views on the same. These views include:

Here is a video by Marketing91 on Human Capital.