Constructive dismissal is defined as a violation of employee rights so severe that the employee does not have any other recourse other than resigning from his job. He considers himself dismissed even though there has been no formal dismissal on the part of the employer.

As per the employment law, constructive dismissal is because of the hostile environment at the workplace. It can be because of several reasons over a pattern or single incident, for instance, unreasonable work demands, changes in terms of employment, bad behavior of the boss, dangerous conditions, being bullied at work, demotion without a valid reason or not paying your dues intentionally.

If the employee faces adverse conditions at his workplace, which makes working over there impossible, then he has no other option left and is forced to quit. This is not because he wants to leave the job but because the employer has made the workplace a living hell where he is unable to continue with the job in any circumstances.

Constructive dismissal is common in organizations, and the employee has the right to seek legal action and claim damages, but the fact is that it is difficult to prove the validity of his claims in the court of law.

Constructive dismissal is also known as 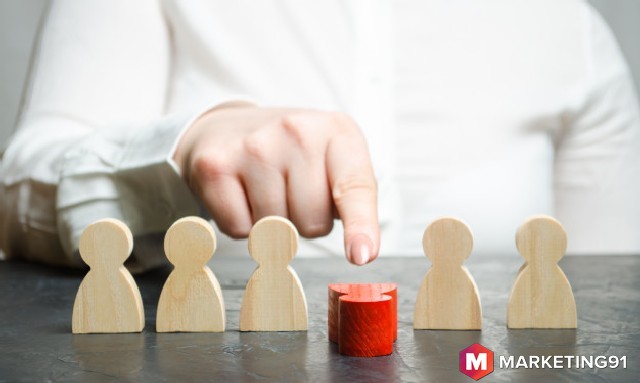 Some common grounds that can result in constructive dismissal are 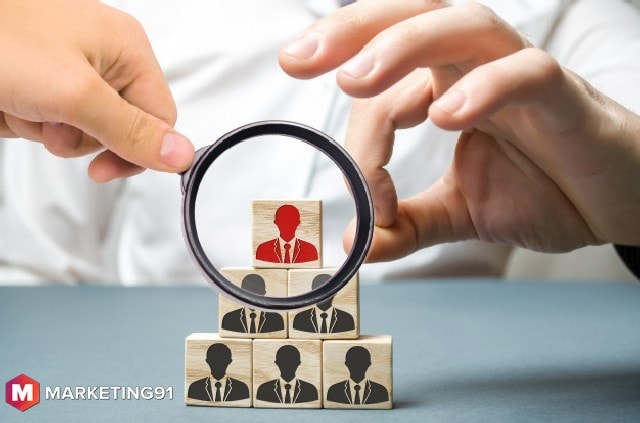 There are two types of constructive dismissal, and these are

In such cases, the requirement for constructive dismissal is a repudiatory breach. It indicates that the employer does not consider himself bound by an essential or important part of the contract. It does not matter if the employer meant or did not mean to repudiate the contract; just an indication is enough to substantiate the claims. 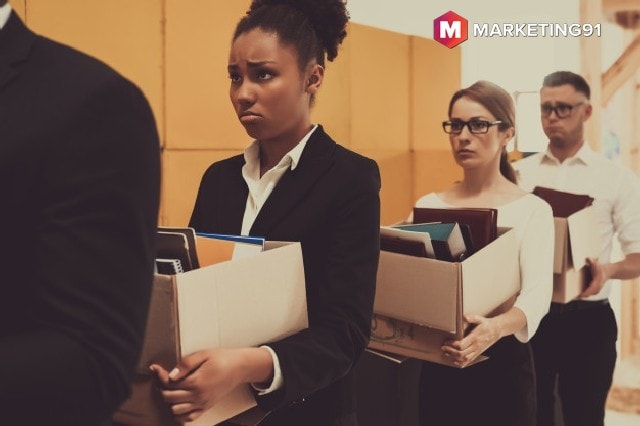 Sam has been working as a manager in his company for three years when his dad fell ill, and he had to take a leave of absence for two months. When he returned, many of his responsibilities had been allotted to another employee. He asked about them and was assured by his senior that they would soon be transferred back as it was just a process.

With time he found that other duties were also given to that employee and he no longer was working as a manager of his firm and his role and responsibility were now that of a junior. When he contacted the manager again, the reply was the same as before, and there was no change. When Sam saw no improvement, he wrote a letter to his head and stated that if he was not reinstated again with the same responsibilities as he was contacted for he would consider himself constructively dismissed and leave the employment.

After his dismissal, Sam filed a case in the tribunal against the company and pressed charges for constructive dismissal. The adjudication officer validated his claims because the company was not intending to honor his contract as a manager. His termination was believed to be constructively dismissed and was allowed compensation against it.

An employee can claim constructive dismissal if he has to face threats or harassment at the workplace.  Venkat was hired in the company as an accountant because his qualifications surpassed every other candidate. His boss wanted to hire a relative for that job, but the relative could not make it in the last round. Now Venkat’s boss started harassing him at every turn.

He used to reprimand him without any rhyme or reason in front of others. The conditions became intolerable after some time and Venkat had to resign from the office. It was a case of constructive dismissal, and he claimed so during his dismissal.

How does constructive dismissal come about? 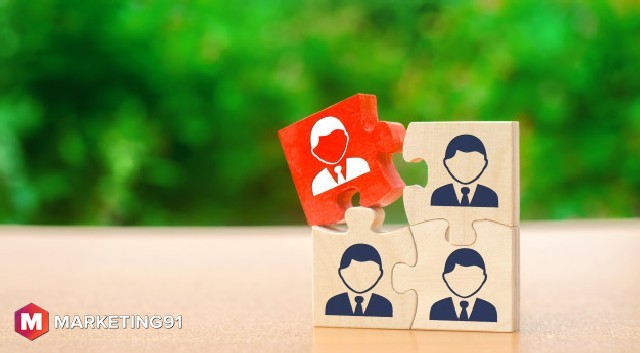 Several instances can result in constructive dismissal for example

It is the employee who has to register a case against his employee in front of the tribunal and later prove it in favor of himself. He can take the help of Local Citizens Advice, union or a lawyer and will need the following evidence 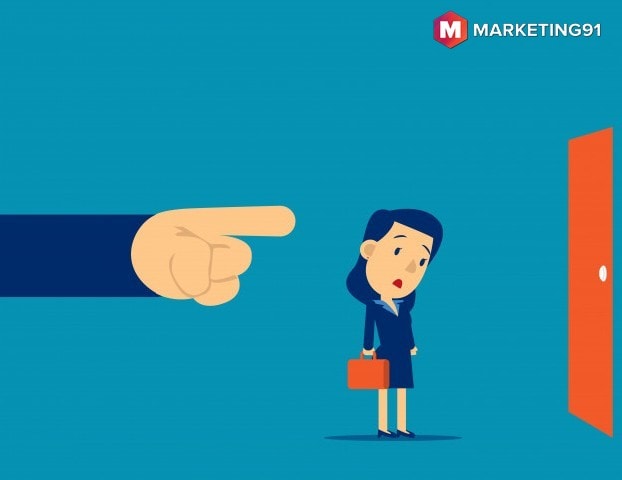 After an employee files for constructive dismissal and his case is considered genuine, then he can ask for compensation.

It is a fact that only 5% of claims can win compensations in the tribunal and only when it is proved that it was the employer’s conduct that resulted in the resignation of the employee. Hence if an employer has put his employee underperformance improvement plan, then the tribunal will not entertain your call and ask you to stick it out in your job.

Only in cases where the employee can prove discrimination for instance related to pregnancy, race, religion, disability or sex, breach of contract like change in commission structure and whistle-blowing, for instance, the employee has revealed, malpractice and he is being harassed for it then the there is no requirement for a two year qualifying period.

The amount for constructive dismissal compensation varies as there are several factors which the tribunal has to take into account.

The factors that the tribunal takes into consideration is the length of time the employee has served in that company, employment relationship, the pay of the employee, loss of net earnings after, during or before the employment, wage loss, loss of health insurance, loss of company vehicle, bonus, overtime and other earnings.

The tribunal board also looks at the loss of statutory rights and whether there has been pension loss of the employee. All the factors are to be calculated to factor the actual compensation.

Remember the maximum amount an employee can win as per constructive dismissal compensation was 15,240 pounds. As of October 2019, there has been a cap of either one year’s salary or the amount of 86,444 pounds and that too whichever is lower, not higher. Remember the legal fees, travel costs and other costs can be up to 100,000 Pounds, and hence an employee can be in red and not green if he is looking for constructive dismissal compensation.