Unfair dismissal as the name suggests is a dismissal that is unfair, which means a termination without a valid reason and which does not comply with the specific legislation of a country.

In an unfair dismissal, the employee is forced to resign or quit by the employer or the management through various means like assigning him some work that feels demeaning to him or placing him in a degrading work condition.

The employee is dismissed from his job in an unreasonable manner that is considered both unjust and harsh. In some cases, an employee can claim to be a victim of unfair dismissal, even if the employer had the right reason only when he has used a wrong procedure for dismissing the employee. 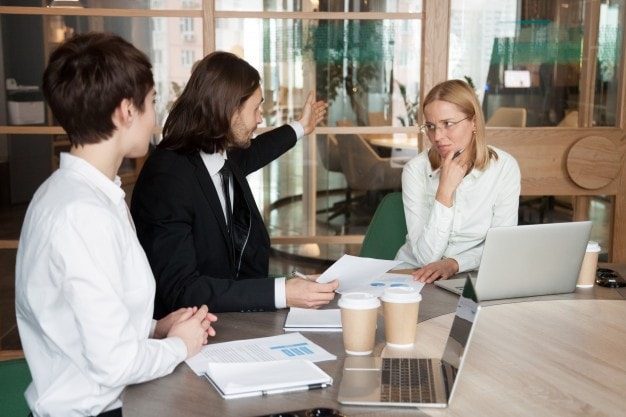 Ramesh has worked in Shyam Trading and Company for more than thirteen years. Last year the company decided to economize and let go of several of its employees as part of downsizing the company. Ramesh applied to the Fair Work Commission within a week for a case of unfair or wrongful dismissal.

His termination was considered of wrongful dismissal by the commission because by the law of retrenchment FIFO principle if the company has to retrench its employees, it starts with the last one hired and then goes backward.

As Ramesh was with the company for a long time and some employees were hired after him and were still working in that company, his dismissal was unfair as per the set rules of the FIFO principle. 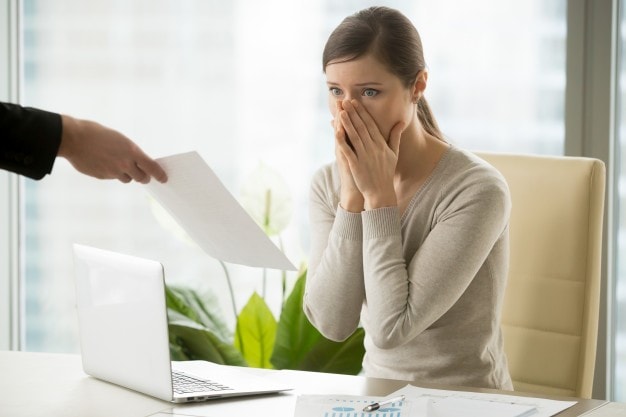 There are laws as well as rules and regulations in place to offer protection to the workers and employees from unfair dismissal.

It is essential to understand that there is a set procedure that an employee has to follow if he wants to claim unfair dismissal and if it is not followed, then the termination will be considered fair automatically.

In some countries like Australia, an employee cannot appeal for unfair dismissal by himself; it has to be by the union, whereas, in some states, an employee can directly claim it.

The employees who consider that they are subjected to unfair dismissal have to apply to the Employment Tribunal or The Fair Work Commission, which decides on such cases, within a period of three months from the day after the date of dismissal.

The employees who have worked in a job for at least a minimum period of six months can apply to the commission on the grounds of unfair dismissal. The employees who are working in small businesses have to be on the job for a minimum period of twelve months to two years of continuous service, and in case there is a change in ownership then the service with the first employer will be countable while calculating the period for the employment.

The employer to defend himself from wrongful dismissal has to

Before an employee takes the necessary steps to file a claim for unfair or wrongful dismissal, he must seek legal advice from a solicitor who is considered a specialist in employment and dismissal cases. He has prior knowledge and can offer the best advice in such circumstances. The solicitor will go through every aspect of the situation and consider its strengths and weakness and later advise his client on the chances of success. If the chances of getting compensation are slim to none, it is best to be aware of it from the beginning so that the employee can improvise on his strategy.

Some wrongful dismissal cases are resolved via negotiations and others may go to a hearing for Employment Tribunal.

If the case proceeds to a hearing, it is usually heard by a judge sitting alone. Only if the case is considered very complicated for instance, issues like discrimination are involved, then a panel of three is set up. Once the judgment is given, it is the final resolution of the case.

The scope of reconsideration or appeal is minimal and only if the Employment Tribunal misunderstood or misapplied the law. The Employment Appeal Tribunal hears such requests.

It is in rare situations that the Employment Tribunal’s decision is reviewed and only in cases where new evidence has come to light. It is even more unusual for The Employment Appeal Tribunal to change the recent decision. The judgments are a public report, and anyone can find reports of such cases that have already been decided.

If the Employment Tribunal finds the dismissal unfair, then the employer will to either reinstate the employee or pay compensation to him. The claim can also be seen as justice by some and is equally essential to the employee who is fired.

In case, the judge at The Employment Tribunal orders reinstatement of the employee, then it means that the employee will be reinstated and treated as if he was never dismissed from the job.

The Employment Tribunal can also award the employee financial compensation instead of the benefits he might have lost during the period of his unfair dismissal. The tribunal can also restore the employee’s right to other privileges like a pension that he was entitled to as part of his reinstatement.

In case, the judge at The Employment Tribunal orders re-engagement of the employee, then it means that the employee will be re-employed by the employer or another employer that is associated with the company in a position that is similar to the job profile he was dismissed earlier.

The details are specific and are mentioned appropriately in the Employment Tribunal’s order and additional awards along with the awards that are given as part of the re-engagement. 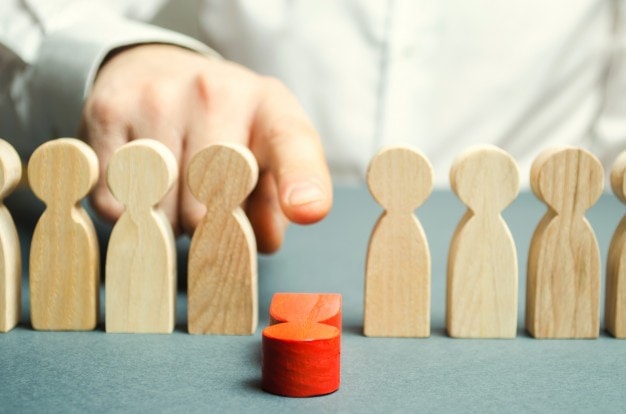 2. Dismissal because of business transfer

If the business is transferred to another company, then the employee is protected under the clause – Transfer of Undertakings Protections. If he is dismissed by either the old or the new employer because of transfer or a related reason the dismissal is considered unfair until it can be proved that it is for organizational, technical or economic purposes.

3. Dismissal because of tax credits

An employee can claim unfair dismissal if

4. Dismissal for taking action on safety and health grounds

5. Dismissal because of working hours

An employee has the right to rest breaks, paid leave and average working hours every week under working time rights and his termination is unfair dismissal if he refuses to

7. Dismissal because of fixed-term or part-time work

An employee who is a full-time permanent worker cannot be favored over a fixed-term or part-term worker. It is unfair dismissal if

8. Dismissal because of grievance or disciplinary hearing

An employee cannot be dismissed for

10. Dismissal because of a trade union

11. Dismissal because of maternity or pregnancy

In the case of pregnancy and maternity, the termination is considered unfair dismissal in the following circumstances