A grace period is defined as the extra time that is given to someone to complete his task after the expected completion date. During this time, the person is generally exempt from certain consequences associated with that particular date.

What is the grace period?

A grace period is referred to as the period which occurs immediately after the supposed deadline. It is offered so that the person can meet the obligation in that extra time without incurring any repercussions like the late fee or fine or cancellation of the order. The grace period can range from few minutes to few days.

How does grace period work? 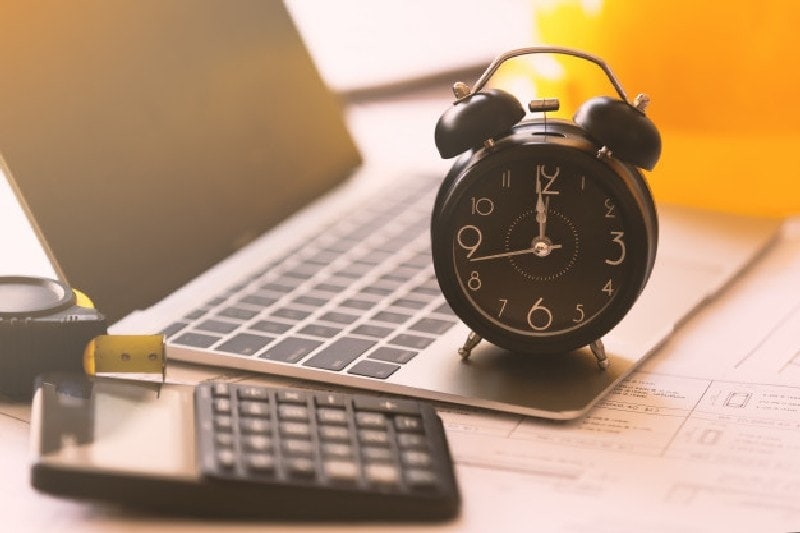 During a grace period, the obligation can still be fulfilled without any undue consequences or suspension of benefits or penalty.

For an insurance policy, the grace period refers to the additional time the policy issuer gives to the policyholder to make the premium payment without incurring a penalty.

In business, a grace period is referred to like the extra time given to the borrower by the creditor to make payments without the risk of defaulting or late charge. Some of the organisations treat the deadline and the date of grace period equally. It means that it offers equal treatment to people pay within the deadline and grace period without any additional charges. In some cases, the companies levy a partial penalty in the form of a late fine or suspend certain privileges during the grace period.

In the case of personal finance, the grace period is referred to as the additional time during which the credit card company does not charge additional interest.  It is actually the time from the end of the billing cycle to the due date.

The grace period gives the credit card user enough time to pay the remaining balance and avoid interest. A person can easily find details about the grace period in his credit card agreement or statement that offers the necessary information in case a person is unable to meet the deadline. Some credit card transactions like balance transfer and cash advancements do not give the cardholder any grace period.

The interest starts adding up as soon as the transaction shows up into your account. Generally, new purchases also do not have a grace period, especially if an individual onsets the billing cycle with a balance. The cardholder will have to pay the balance in full regularly every month to begin his billing cycle with zero balance.

In the political scenario, a grace period is referred to the period which happens during which the new government accepts duties and the previous ones let go of them.

In case of a loan, the grace period refers to the time between the due date and the time offered by institutions or lenders within which penalty or interest will not be levied.

Examples of a grace period 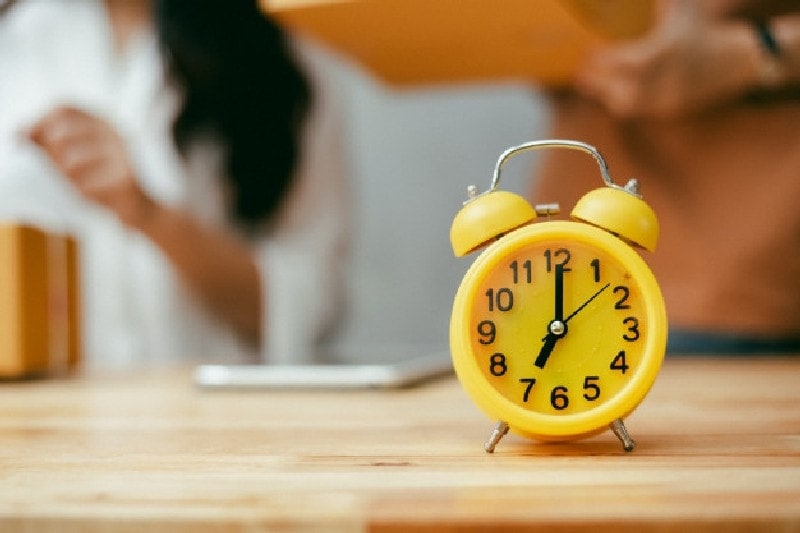 In order to know about the terms and conditions of a grace period, read the fine print as it specifies the fine or penalty that will incur in such cases. Sonam failed to pay a bill within the due date and also the grace period.

She did not read the instructions to know about the repercussions of not making a payment in a timely manner and decided to make the payment next month. When she received the next bill, it had included a hefty amount as fine that she could have easily avoided if the payment was made in the grace period.

Moreover, she was also banned from using the card for the next two months. People generally fail to grasp the importance of the grace period and suffer loss for it. Grace period penalties are not limited to fine as it can also include loss of certain privileges that were making the deal attractive.

Although the basic concept of a grace period is the same throughout, it can be applied to different situations in varied scenarios. For example, Susan is working in a multinational company and the arrival time of employees is 10 o’clock. She has to drop her child at the daycare at exact 10 o’clock every day, and by the time she reaches her office, it is 10.30 AM.

The office has granted her half-an-hour grace period in lieu of her circumstances although she has to compensate for it by remaining half-an-hour late every day.

One of the typical examples of the grace period is during bill payments. In most cases, a certain time period is allotted as a grace period after the actual timeline so that the party in question can meet the deadline.

For example, Swaraj should pay his house rent every month by 7th, but he receives his salary on the 10th. The grace period is up to the 15th of every month; hence, he can meet his obligation easily without incurring any loss as fine every month.

Advantages of the grace period 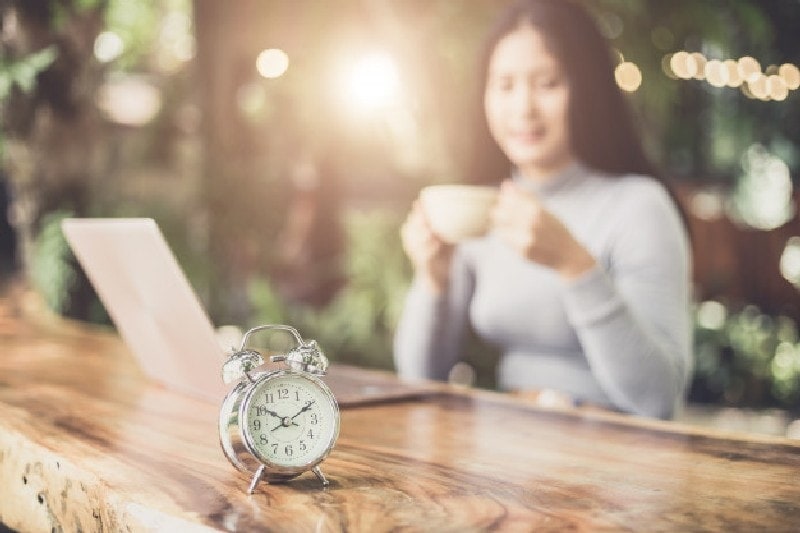 The advantages of the grace period are as follows-

Disadvantages of the grace period

The disadvantage of a grace period is as follows-