Sensitivity training is defined as an unorganized meeting that is held between a few members away from their workplace to gain a better insight into their own as well as the behavior of others.

It makes people aware of the dynamics of interaction as well as the goals and prejudices of their own and others.

Sensitivity training is a development training program that tries to increase the well-being of the participants. It refers to their changing behavioral pattern through free interactions and discussions within the group.

Sensitivity training means placing yourself in the place of someone else and evaluating your own behavior in that situation and time.

Remember, it is the mental strength and ability of a person that helps him to understand the emotions of others and manage his own behavior and impulses accordingly.

Sensitivity training is also known as encounter groups, laboratory training, and T-Groups. It is headed by a passive leader who maintains a psychologically safe environment so that every member feels safe enough to share his thoughts.

Members belonging to different cultures, age, gender, and even abilities are encouraged to participate in a free discussion about various issues.

The passive leader in the group creates ample opportunities so that everyone can have a say and express their beliefs, attitudes, perceptions, emotions, and ideas.

All the members gradually find ease and learn about others and at the same time, observe and participate in making changes in their own behavior and beliefs. 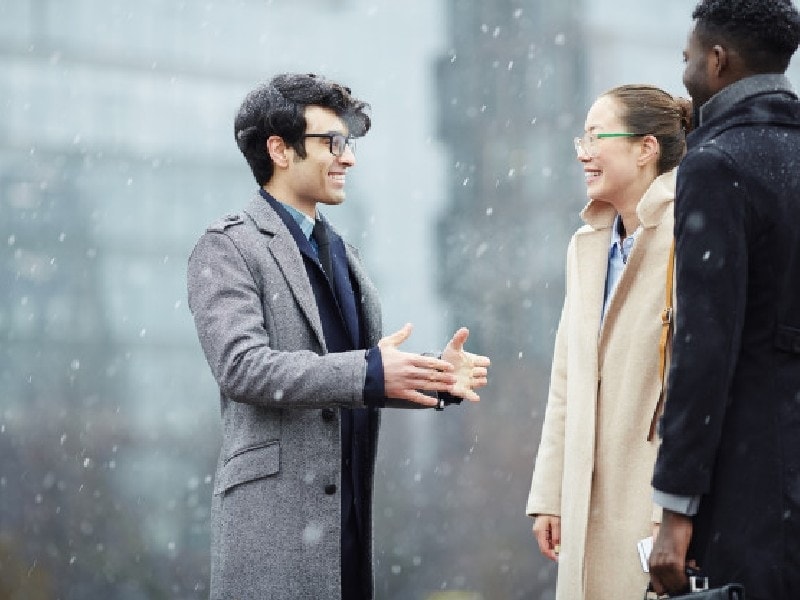 Sensitivity training is designed to make people aware of group dynamics and their own behavior and traits within that group.

It helps individuals to develop their own potential via group therapy and discussion. Some essential steps much needed are as follows-

The importance of sensitivity training is

David is in the habit of cracking jokes at everyone’s expense. He fails to realize that sometimes he is crossing the line and hurting others, although unintentionally.

One day he did so with his superior who instead of reprimanding him for it asked him to attend the sensitivity training meeting on a compulsory basis for at least three months.

As it was a direct order, David had to attend those meetings on a regular basis and maintain a diary to evaluate them. After three months, he was surprised to see a positive change in himself and had to accept that the sensitivity training meetings had been a good influence on him. 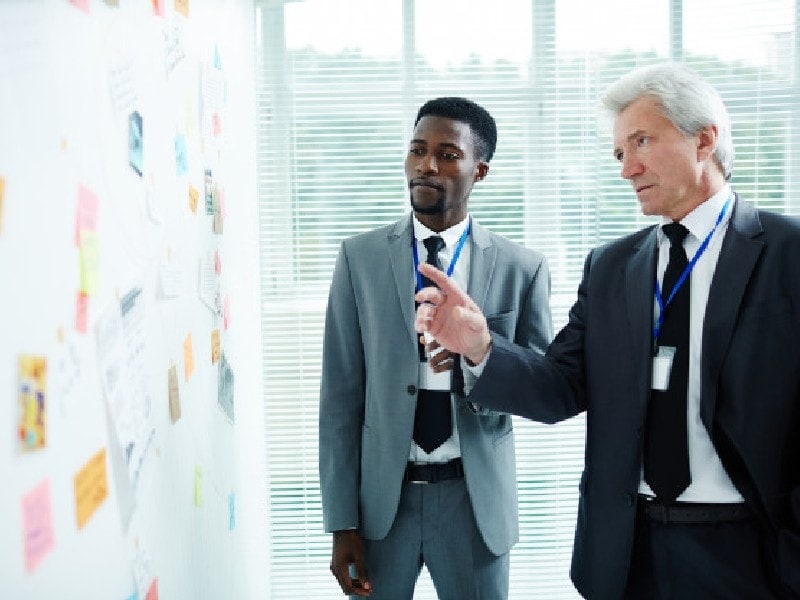 The disadvantages o sensitivity training is-