Home » Human resources » What is Gross Misconduct? Definition and Examples

Gross misconduct refers to an act that is so grave that it results in the instant dismissal of the employee in the organization and that too without any notice or PILON (payment in lieu of notice). It is indiscipline and so severe that the employers can give notice to the employee even if it is a first-time occurrence.

This type of behavior is seriously damaging to a person’s reputation. People look at a person accused of gross misconduct with disrespect and contempt.

Most of the organizations are clear about what they consider gross misconduct cases and what is referred to as misconduct so that there is no confusion if such a difficult situation arises, and they have to deal with it.

This type of behavior can cause severe implications and repercussions. It becomes important for employers to take disciplinary action that is lawful and fair to curb future instances in the organization.

The wrongdoing of any sort can cost the organization financial loss and damage its reputation in the market. In some cases, it can also result in legal action that can be harmful to the business.

If you are looking for gross misconduct vs. misconduct, then differences are between the two types of behavior and the severity of the action. The first is considered unlawful and grave, where there is no second chance. Still, although the latter is considered unacceptable, it does not justify instant dismissal; instead, it is given sufficient warning so that the act is not repeated. 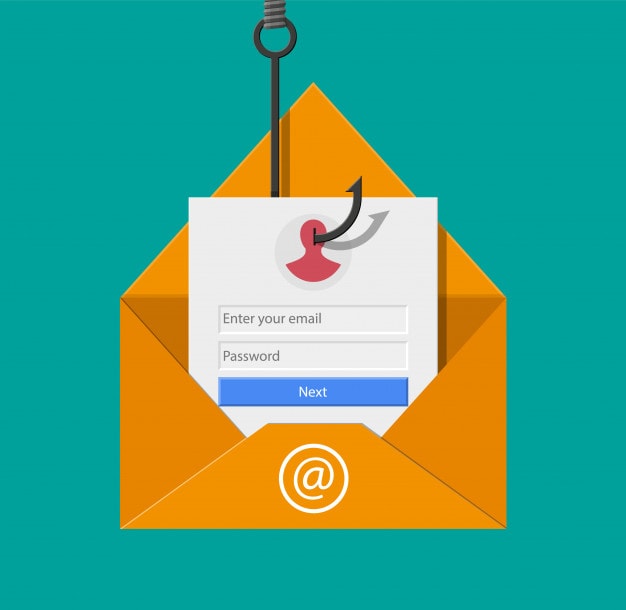 Instances and examples of dishonesty, theft, and fraud that are under this serious offense include

How to handle gross misconduct

If an organization finds an employee with a severe case of misconduct that it considers gross, then it has the authority to dismiss him. But this is the time to be prudent and proceed with care.

Follow a fair and legal process so that there are no loopholes, and nothing comes back to bite you. Ensure a disciplinary procedure that is in compliance with the ACAS Code of Practice on disciplinary matters.

A fair investigation will ensure

It is essential to send a formal note inviting the employee to the hearing. There should be a person to take notes, and the chairperson should chair the meeting. If guilty, the employer has the right to dismiss the employee from his job position. 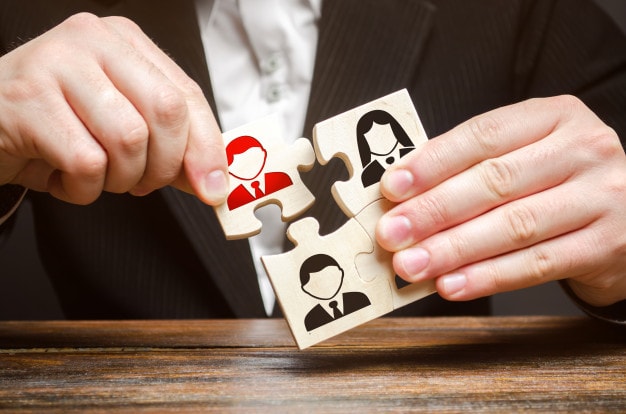 For the dismissal to be fair

An organization hires an employee, thinking that he is a responsible citizen that will take its company forward with hard work. What happens if it turns out that he has been involved in gross misconduct?

Well, the apparent solution is instant dismissal so that the workplace is safe and sound once again.