What is Gross Salary?

Definition: Gross salary is the total amount of money that is given to an employee as salary or wages before any taxes or deductions are cut from their paycheck. It refers to the annual sum or monthly sum that an employee earns in the course of his job position. As the offered pay is calculated before the take-home pay it is often less than the agreed-upon sum of a person.

What is included in the Gross Salary?

Taxes and Deductions from Gross Salary 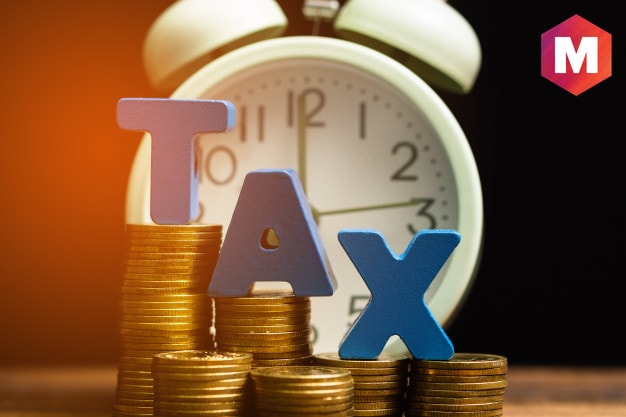 Gross salary is always more than the net salary because there are voluntary deductions from the employer’s side that are mandatory and have to be made on basic pay. Some deductions that are required but not limited to

An employer can make other voluntary deductions from the employees’ pay as per the need of the hour or if it is specially mentioned in company policies or employment contract. It includes union dues, pension plans, and the amount of money paid for any equipment or uniform. The employee does not have the option to opt out or say no to it.

Employees also see deductions in the form of

Deductions concerning savings refer to the fact that the amount that is being deducted is for a good purpose. It still belongs to the employee but is not been given currently. This amount is placed in an account that will be accessible under specific conditions already mentioned in the employment contract or by paying a tax penalty if required for an emergency. In most cases, the amount of money of these deductions can be determined by the employee during benefit selections.

Why is it important to understand Gross Salary?

The gross salary is the sum assured by the employer to the employee. An employee needs to know about the amount he will be earning in a company because taxes and deductions are based on the gross pay.

Knowing how to calculate the correct amount of net pay that they will have to pay an employee is important for an employer. All the calculations are based upon it for instance the amount that will be deducted as federal tax, state income taxes, social security, and Medicare or health insurance.

It is the gross salary that helps employees to know whether they are being paid a competitive paycheck or not. After calculating the pay the employee can compare this amount with the market average to know whether it is similar to industry peers and is rewarding for him or not.

Knowing about the actual pay is also vital for an employee because it acts as a measure to determine the capacity of the employee in case he wants a loan or debt commitment.

How to Calculate Gross Salary? 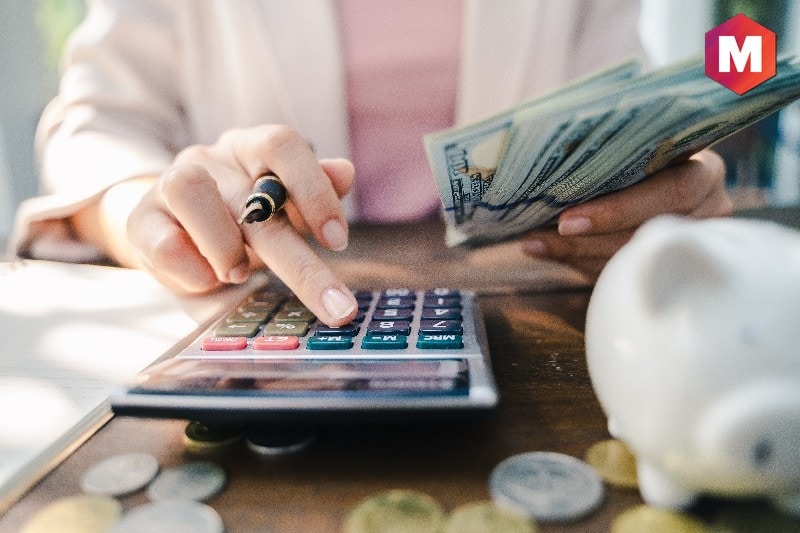 Calculating the pay of employees is a simple process. You just need to have all the required information in hand while doing so. Most people use a calculator to determine the sum as it makes the process easy.

For calculating the gross pay for hourly workers multiply the number of hours worked by the hourly wage that has been agreed upon. If an employee is a full-time hourly job worker then the sum will be

Similarly, for a part-time worker working 30 hours per week, the gross pay or gross salary will be

The sum earned as overtime during any week is also calculated as gross income. In the United States and several other countries, it is calculated as time and a half hence if the above-mentioned worker has supposedly worked 8 hours of overtime then first determine his overtime by

It is necessary to understand that hours worked by an employee in most cases also include waiting time, rest and meal breaks on-call time, training sessions, overtime, and travel time.

How to calculate gross pay for salaried employees

To calculate the gross salary of a salaried person first look at his annual salary and divide it by 12.  If a person’s salary every year is 60,000 dollars then the sum per month will be

If a salaried person is earning any other income from his employer for instance bonuses, variables or signing bonuses (for the new employees) besides the agreed-upon sum then it will also be added to the gross pay. Suppose in the above-mentioned example the person has received 12,000 as a bonus for that year then his annual pay will be

What is the difference between gross salary and net salary?

The differences between gross pay and net pay are as follows-