Discharge of a contract is defined as the act after that an agreement, or a contract is declared null and void. A contract is legally binding and signifies certain pre-recorded contractual obligations between two or more parties.

Discharge of contract signifies the termination of the contract as the obligations have come to an end, and this can take place because of several reasons.

When a contract has been signed the duties, rights, and obligations are written in detail in the contract. Sometimes the circumstances are such that the contract is not fulfilled as per the letter and the contract then stands discharged.

Once it happens, the obligations remain incomplete, and the parties are no longer liable. Discharge of a contract is referred to a contract that has been canceled or terminated because of some reason or other. When the sides have performed their duties as per written in the agreement, it can also be called discharge of the contract.

In this case, it is known as the discharge of a contract that is fully performed.

Essentials of a valid tender

The essentials of a valid tender are as follows-

Reasons for the discharge of contract 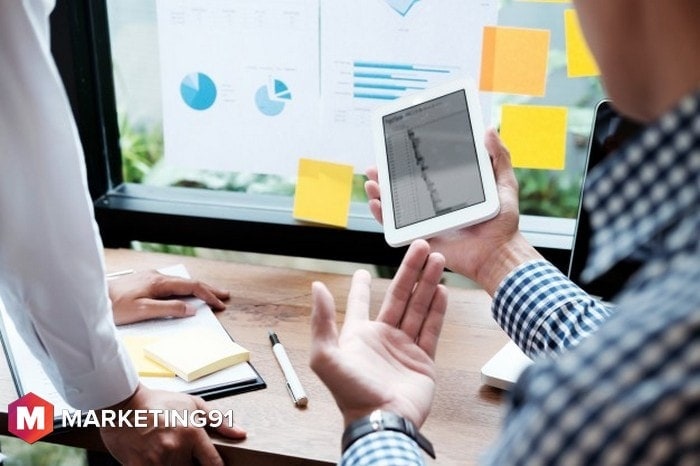 The discharge of contract means the end of a contractual obligation between parties has come to an end. As per the Contract Act Section 73 – 75 you can release the agreement under certain modes which are discussed below-

When the parties involved in the contract are able to meet the stipulated conditions and fulfill their obligations satisfactorily in a timely manner, then the contract is said to be Discharged by Performance.

Adam decides to sell his car to Jack at a sum of Rs 200,000. As soon as Jack receives the car, he pays Adam the agreed amount. This agreement is under Discharge by Performance. It can be further classified into two types

When the parties involved in the contract fulfill their obligations as per the set terms and conditions precisely, it is known as Actual Performance.

In the above example, all the parties have fulfilled their obligation, and this is known as Actual Performance.

In some cases, the party promises certain obligations and even attempts to fulfill them, but the promisee refuses to accept it, then it is known as Attempted Performance.

The contract is then deemed as Attempted Performance, and the tenderer is discharged from his obligation for non-performance of the said contract without prejudicing his rights in any way against the promisee.

If in the above example if Jack refused to acknowledge the contract when Adam was willing to give his car at the stipulated price, then it is known as Attempted Performance.

#2. Discharge by Mutual or Substituted Agreement 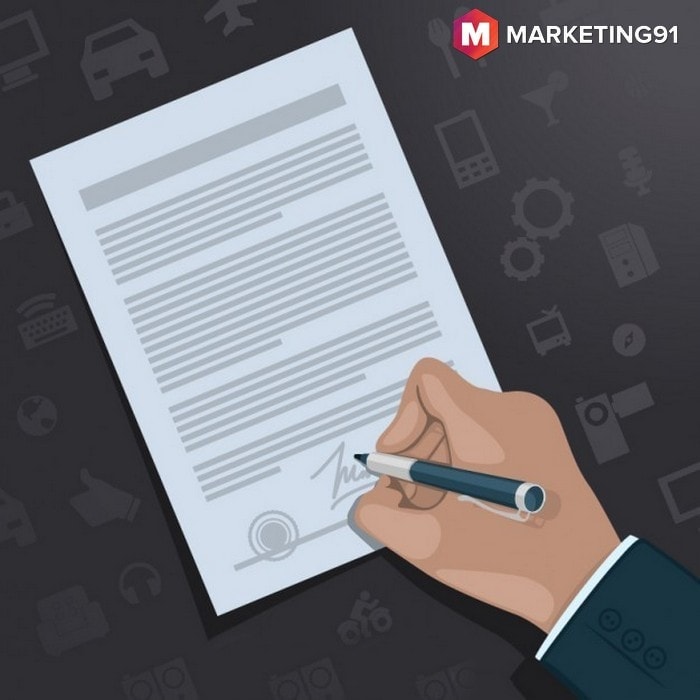 When the parties involved in a contract agree to alter, remit, or annul the existing contract with a new one, it is called Discharge by Mutual Agreement. Suppose Peter and Jack have a contract that Peter will pay Jack Rs 5 lakh after one year.

Circumstances are such that he is unable to pay the full amount. He then approaches Jack and agrees to pay Rs 4 lakh instead of 5 lakhs as stipulated in the agreement. Jack is willing, and they both sign a new contract, and the terms are met.

This types of Discharge are further classified as-

The term Novation means an original contract is substituted by a new one with the same or different parties. For the contract to be effective and valid, it is important to gain the consent of both the old and new parties and agree that the original contract will no longer be enforced.

The term Rescission refers to canceling of some or all terms of the contract mutually.

The term Alteration is applicable when all the parties involved in the contractual agreement agree to change one or several terms. It results in a new contract but with the same parties with the assumption that everyone involved will gain different benefits under the new contract.

The term waiver is applicable when one party abandons his right, and the other party is then released from his obligation.

#3. Discharge of Contract Lapse of Time

The contractual obligations become disqualified by time after the expiry of the limitation period. For example, Jill takes a loan from Stella and agrees to pay the amount back in four years. She fails to make even a single payment. Stella approached Jill a few times and later gets busy.

After three years, she approaches the court for recovery of money, but her suit is rejected as the limitation period has lapsed.

#4 Discharge by Impossibility of Performance 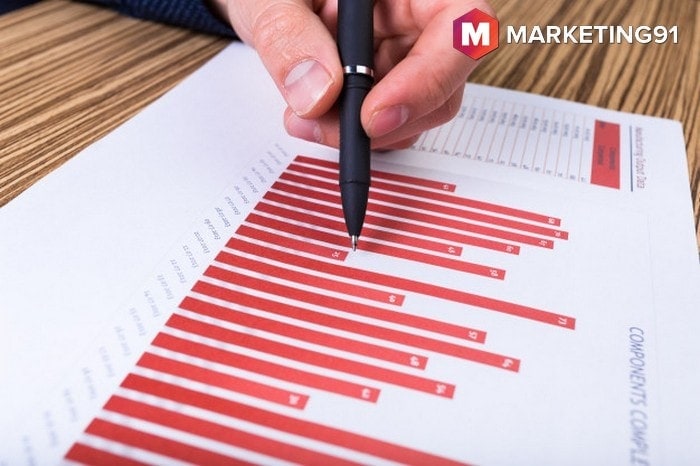 For example, Sita is pregnant and agrees to give her baby to Gita who cannot have children. After some months, she miscarries and is unable to fulfill her promise. The terms of the contract are null and void.

#5 Discharge of Operation of law

The termination of a contract by Discharge of Operation of Law is applicable in the circumstances like the death of the promisor or insolvency. For example, Ram takes a loan in his name and agrees to pay the sum at one time after two years to Shyam.

After a few months, he meets with an accident and expires. Shyam cannot expect the amount from Ram’s children in the event of his death because the contract was between the two of them and did not mention others.

#6 Discharge by Accord and Satisfaction 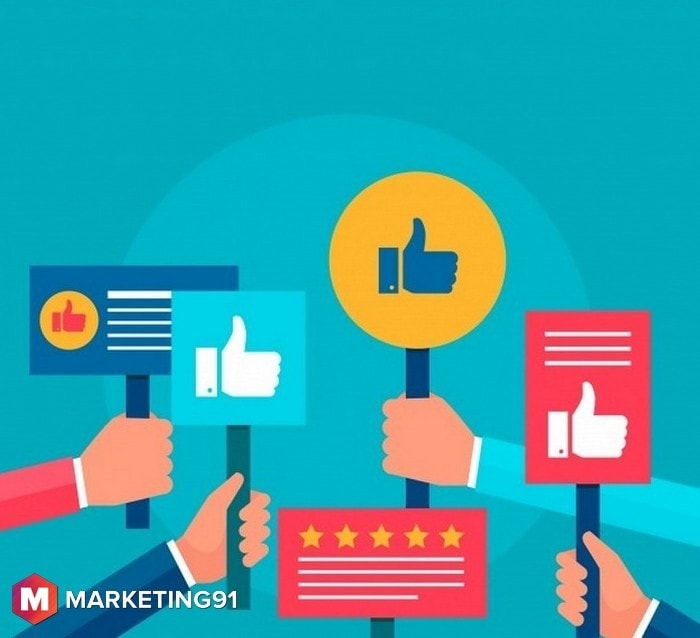 When the parties involved in the contract agree to accept something that is different from the original promise, it is known as Discharge by Accord and Satisfaction. It can be applicable in

The term Accord means that an act is performed to fulfill an existing duty. It suspends the original contract but does not discharge it.

The term Satisfaction means the performance is satisfactory and discharges the original obligation of the contract.

#7 Discharge by Breach of Contract

This type of discharge occurs when one party fails to fulfill his obligations or when his performance is not up to the mark. A breach of contract is not the end of the obligation as the aggrieved party has the authority to decide whether he wants to terminate the contract or not.

It let goes the promisor from fulfilling his obligation, and the promisee cannot file a suit for damages

In this case, the promisee has the right of action for any damage that might have occurred