Home » Human Resources » What is Overtime Pay and How it is Calculated?

Overtime is referred to as the time an employee works for an organization that is beyond his regular and scheduled hours. Overtime pay definition is the amount received for the additional time. What are the typical hours, and what will constitute extra hours is dependent on what the laws of that state, federal as well as what does the organization has to say about it? The rate of pay often varies between the various organizations, but the standard rate is either double time or time and a half.

The employees that receive additional pay for working overtime after working extra hours are known as non-exempt. They are not excused from the overtime rules that are governed by the FLSA or Fair Labor Standard Act. The employees who are exempted do not have to follow the overtime regulations of the FLSA.

The pay rules are governed by FLSA and also state regulation. The employers will have to follow both state and federal law to comply with the established norms. Since 1st January 2020, the individuals who earn less than 35,568 dollars or 684 dollars per year and per week respectively are eligible for federal overtime protections.

As per the directive of the Department of Labor, if work hours of the workers covered by FLSA exceed 40 hours per week, then it is overtime. The regular working hours are 8 hours per day for five days, and that is 40 hours per week. If a person works extra hours for a day or two, but the total hours per week do not exceed 40, then he will not be eligible for additional payment.

Additional pay for the overtime is not automatically entertained for work that is completed on regular rest days, holidays, Sundays, and Saturdays until and unless the total weekly work becomes more than 40 hours.

The additional pay applies to both non-exempt salary-based workers as well as hourly workers. The non-exempt employees are paid on a monthly, semi-monthly, bi-weekly, and weekly basis, and the additional pay is paid along with the standard pay for the period it was earned.

Suppose a worker is paid every week, and he has worked long hours for one week. His payment for that specific week will include the additional payment 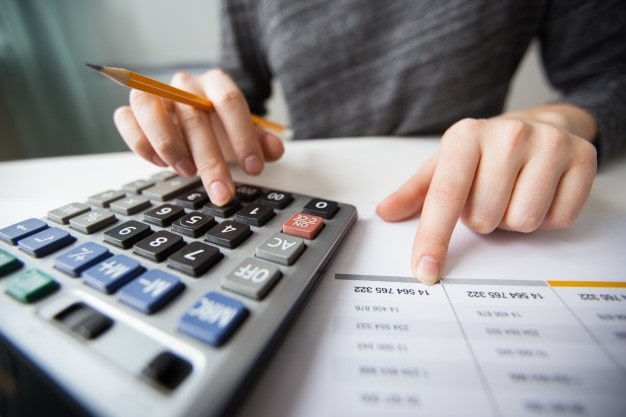 Time and a half

All the non-exempt workers with more than 40 hours per week will be paid at least time and a half at a regular hourly rate. If an employee is working two hours extra every day for a full week, then he has worked a total of

Double Time payment for overtime is most often an agreement between the employer and the employee or his representative that is written in his contract beforehand.

Double time is applicable when the employee is paid double the rate and not time and a half. In the example mentioned above, his rate will be 20 * 2 = 40 dollars per hour and not 30 dollars as calculated for time and a half. The employee will then earn 40*10 = 400 dollars for the additional time.

The employer is not obliged to pay Double Time as per any Federal law, but some state laws do have provision for it. For example, as per overtime pay in California, United States, the state law states that work hours of an employee more than 12 hours on any workday and all hours exceeding eight on the seventh consecutive day of work is eligible for Double pay.

How is the overtime pay rate calculated?

Take the following steps for how to calculate overtime

1. Verifying whether the employee qualifies for the additional pay –

The first step in this process includes verifying whether the employee is non-exempt and qualifies for the additional pay or not. For eligibility under the rules of FLSA, the weekly salary of the employee has to be fewer than 684 dollars, and the working hours should be more than 40.

As per the new rules, they should not be working in executive or administrative capacity.

For example, an employee works 48 hours every week in April, and his salary is 600 dollars per week. He will then qualify for additional pay as the salary per week is less than the stipulated 684 dollars per week.

The hours that are in addition to the stipulated 40 hours per week are considered additional hours eligible for overtime. An employee was asked by his employer to do some extra work. His working hours for the five days of the week were 9, 8, 10, 7, and 14.

The minimum rate for additional pay under the FSLA is time and half or 1.5. In the above example, the employee has worked 8 additional hours, and he is paid 15 dollars per hour, and his additional pay per hour will be 15 * 1.5 = 22.5 dollars on an hourly basis.

To calculate the total salary, first, calculate his pay for the additional hours. The employee has worked 8 hours extra, and as per half a time, he will receive 22.5 dollars per hour. His total additional payment is 22.5 * 8 = 180 dollars. 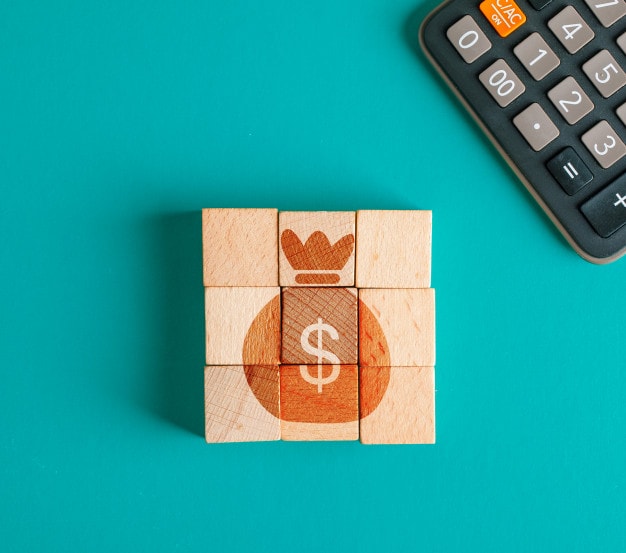 Some essential tips for managing overtime pay rate are as follows-

For an employer, it is merely a necessity to keep track of the hours the employee is working to know about the additional hours he has worked. It is the human resources department that monitors work hours to create payroll to identify future patterns.

One of the best tips for managing overtime is to take the employees in confidence and communicate your reason for asking them to work extra.

The organization must train employees to handle multiple roles. This will help to spread the workload and minimize the need for overtime

The overtime pay rate and pay practice of an organization should be as per both state and federal laws to make it credible. The accuracy of the calculations is dependent on the exact information in hand. Calculating the additional pay is straightforward (as explained in the above article); go through the details and work it out accordingly.