Home » Human Resources » What are Awards and Rewards? Difference Between Award and Reward

It is common for people to get confused between two words which have the same sound. The English language is full of such words. There are two words of English “Reward” and “Award” which are usually confused by people in their usage.

Although these two words sound the same and even their usage is also very close. But these can’t be used interchangeably.

An award is conferred to a person to the front of the mass public when he achieves something or performs something extraordinary, and on the other hand, a reward is a compensation given to a person for the excellent work or hard work he has done.

The reward is not necessarily conferred to the person in public. In this article, you will learn about both award and rewards with the help of examples and key differences between both of them.

What is an award? 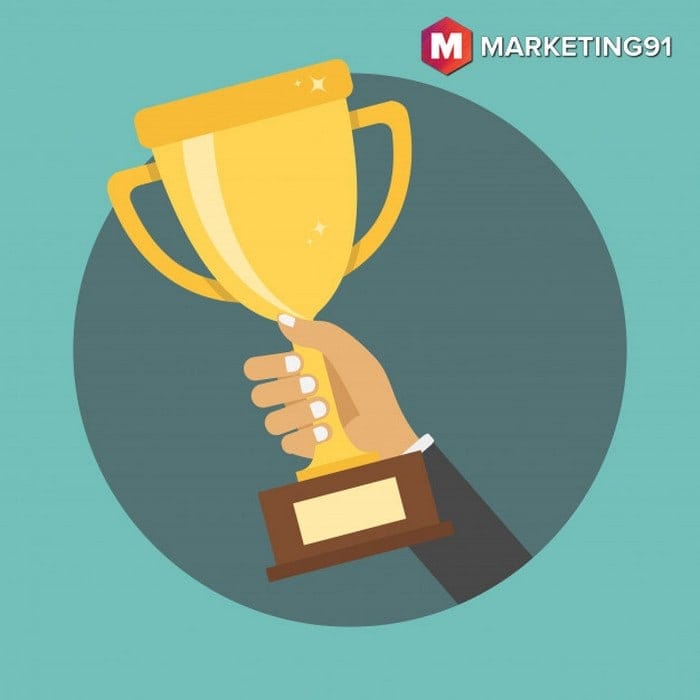 An award compared to a reward is given to a person or an organization when they have achieved something great or given an outstanding performance or when a record is broken or when someone makes an immense contribution to a specific field. The awards are usually given in award ceremony in front of the mass public.

Conferring award is a formal way of recognizing the achievements made by an individual or an organization. The award is usually conferred in the form of cash, certificate, medal, trophy, prize, gifts, or accolades, etc.

The person to whom the award should be conferred is selected through a formal process where an expert committee takes the decision. The nomination is done, and only people who have fulfilled the specific criteria are selected, and a person who is best among all the nominated people is awarded.

Let us understand the concept of the award with the help of a simple example of school. In school, there are approximately 30-40 students study in a class.

All students are given similar lessons and are treated equally in the classroom. By the end of the academic year, all students sit for final exams and the rank of the students is decided based on the marks scored by them.

The student who has scored the highest marks will be awarded the first position and is given a trophy as an award for his achievement.

People who give outstanding performance are given an award in a specific field. Therefore, an award has more grandiose than reward.

What is the Reward? 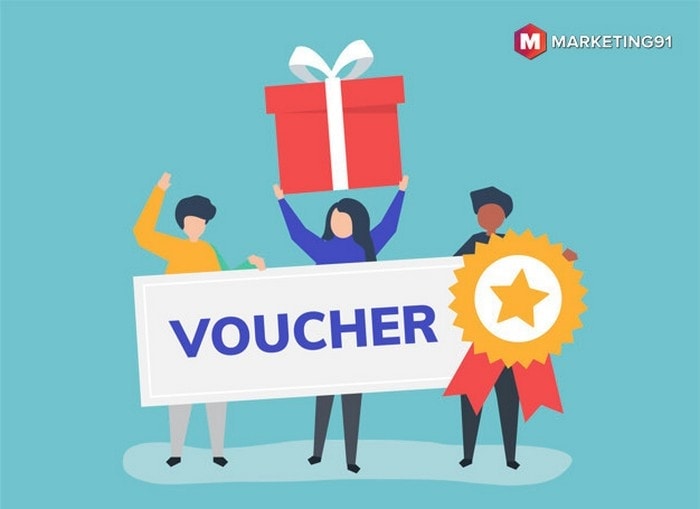 A reward is given to a person for his service, continuous work, loyalty, and honesty toward his work. The reward can be in the form of monetary rewards, or it could simply be words of praise.

There is no committee of experts to evaluate the work of the person, and the person is not selected through any formal process. It is not necessary for a person being rewarded for fulfilling a specific criterion.

The reward is given to a person to motivate him to continue the work and also to others to take motivation.

Rewards are usually conferred in private and sometimes in public. Rewards conferred in public helps in promoting the work done by the person rewarded.

In an organization, salespersons are given targets monthly as well as annually. Achieving sales target is part of their jobs. Usually, the targets are hard to achieve, and it takes a lot of hard work and motivation to achieve the target.

Whenever an employee succeeds in achieving his target, he is rewarded by his team head even though it is part of his job. But it will encourage him and others to continue the process.

Let us take one more example from school. In schools, students were given work to be done in class and from home, and most students usually shirk homework. To encourage and motivate other students, rewards were given to students who did their work regularly and neatly.

The key difference between Award and Reward 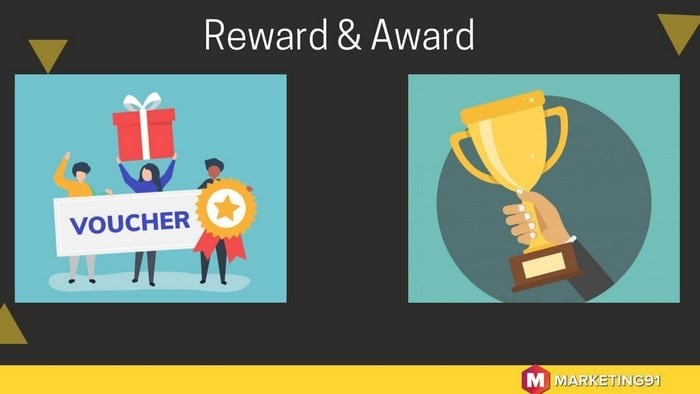 In addition to this, a person who receives an award or a reward set an example of extraordinary work, and it requires consistency, devotion, and continuous efforts to achieve something extraordinary.