Theoretically, Human resources management may seem like an easy practice, but in reality or rather in practice it isn’t. As a matter of fact, the personal activity can be very challenging-most of the times. If you ask any HR practitioner today what is the hardest aspect of their job, a majority will answer; involuntary terminations.

What is Involuntary Termination?

An involuntary termination is a form of termination where the employer/management decides to end their relationship with an employee for various reasons.

While termination of employees is an inevitable part of human resources management, far too often when employment is terminated involuntarily it tends to lead to negative vibes i.e. litigation, arbitration and even meditation.  Many employees who fall victims of this practice never leave happily unless the reason for their termination is their own doing.

Nonetheless, employees are not the only people to worry about. A lot of other people even some within organizational management don’t actually understand the term involuntary termination. For this reason, this article is going to explain a few examples of terminations that fall under the ‘involuntary’ category and the circumstances that lead to such terminations.

In times of crisis-economic, political or financial, most organizations tend to lay off employees as a resort to cut down on operations costs and to also increase the productivity of the organization and save it from collapse.

The employer usually initiates layoffs as a form of involuntary employment termination for reasons like the one stated above. During this time, quite some employees lose their jobs including those in management positions. What happens in most cases of layoffs is that managements evaluate “who is valuable” and who is not. This is to mean that if your job is only to read emails and post memos on the notice board, then you will most likely be on the packing list. In other words, employees who are often laid off are those perceived not to add value to the business.

Another circumstance that can lead to a layoff is when the company is moving operations, locations or simply shutting down some branches. This can result in laying off of all employees in the affected branches, laying off some and redeploying some or distributing the affected employees in other surviving branches which in most cases rarely happens.

One important thing to note is that after a layoff, there is never a guarantee of getting rehired when the organization is in a hiring mode again unless the company does this in goodwill. However, in cases where there is a collective bargaining agreement, this can happen.

Dismissal is an involuntary employee termination practice initiated solely by the employer for performance or misconduct reasons.

In most organizations, dismissals are never received well by employees. This is mainly because it spoils their reputation among colleagues as well as reduces their chances of getting hired in other organizations. Also, firing an employee may often be perceived as unfair and sometimes discriminatory regardless of the circumstances that lead to firing. 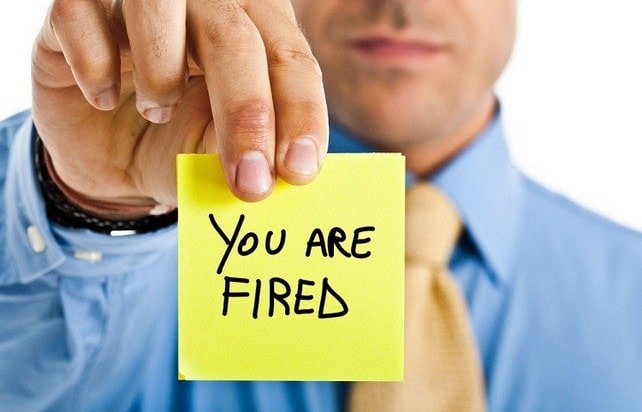 It is important to know that dismissal should never be exercised as a show of might but only as a last resort to poor performance or gross misconduct. When an employee has consistently shown poor performance in their line of work with no hope for improvement, it is okay to dismiss them to pave the way for better-performing individuals to take up the position. It is also acceptable to dismiss an employee when they showcase very bad behavior at work. Indiscipline, violence, theft, insubordination and such like cases can warrant a summary dismissal of an employee.

Retrenchment is a form of an involuntary termination that in a way resembles layoffs but with minor disparities. Like in layoffs, employees are often retrenched during an economic recession but in this case, they are noticed beforehand, and in lieu of notice is given for the entire period.

In as much as retrenchment like all forms of termination negatively impacts employees, it is less harsh since compensation is offered to those being retrenched. Merit is also highly considered during employee retrenchment whereby only reliable employees to the organization are retained while the rest is sent packing.

This usually happens where a senior executive or high-ranking manager is involved. In this case, the concerned party is forced to resign so as to save their face from judgments and the possibility of not getting employment elsewhere. For the organization, this form of termination benefits them too such that it saves them from criticism and factionalism. 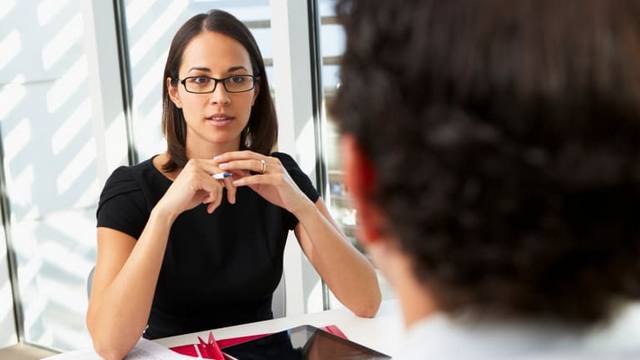 Doing the above will help make termination processes easier, less stressful and will also contribute to reducing liability.