Reverse mentoring is an initiative taken by the organizations to mentor the older executives by the younger employees who are well-versed in current trends, technology, and social media. It is known as reverse mentoring because in this mentoring the mentor becomes the mentee and vice-versa. In other words, the young ones teach the olds ones about the latest in technology or trends.

In most cases, reverse mentoring is a two-way street where both the involved parties share their knowledge. In simple terms, it is a give and take type of opportunity and is beneficial for both parties.

What is reverse mentoring?

It is often seen that the younger employees that enter the organization are knowledgeable in new technologies and skills. They can provide a fresh perspective that ultimately proves beneficial for a company.

The older executives are experienced, but they are not so diligent about the latest trends and technology that has arrived in the market. More and more companies are relying heavily on technologies, and this is why they are taking the help of the younger employees to mentor the older ones and make them comfortable with the technological aspect.

It is a fact that traditionally the older and experienced executives have mentored the younger generation and now to learn something from them goes against their mindset as well as a workplace practice.

However, with time they have understood the advantage of reverse mentoring as it gives them a longer shelf-life in the organization. They already have the insight and experience and with new-found knowledge, gained with the help of reverse mentoring, and they have a golden opportunity to extend their professional career. 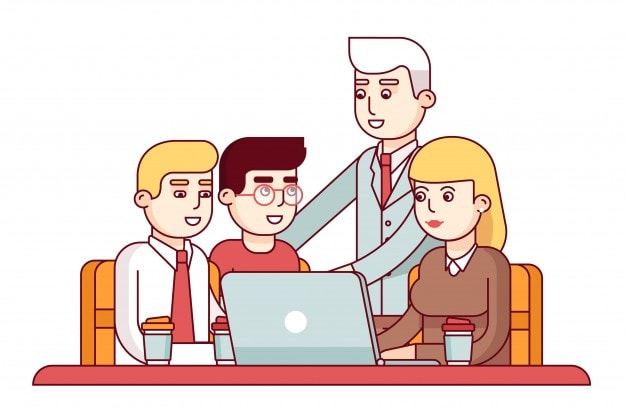 Reverse mentoring will be successful only when the expectations are clear from the onset. Both parties should be aware of the defined expectations so that they can work harmoniously.

Set the parameters for the reverse mentoring relationship from the beginning. Tell both the mentor and the mentee what the organization expects from both of them. Suppose the firm wants an executive to learn about social media then ask the mentor to focus on that aspect.

When the purpose is clear, and parameters are set only then will their relationship start to build and flourish

In reverse mentoring, there is bound to be an awkwardness at the initial stage as the older generation will have to listen to the younger one. It is essential to set the rules before the mentoring program starts and make sure that both involved parties are fully committed to the mentoring relationship and have agreed to follow the set rules.

In reverse mentoring, both the involved parties are learning something from each other, and in a way, both are mentor and mentee. There should be a willingness to learn from both sides or else the program will be a waste of time and effort and thus a failure.

5. Make the mentee accountable for his actions

It is essential to let the superior executive or the mentee, in this case, know that he is accountable for his actions. He will have to complete all the assigned tasks like any other mentee

Having respect for one other is the hallmark of success in every reverse mentoring program. The first few days will be awkward for both the involved parties, but it is the mutual respect that will help them to settle down in their new roles.

It is the respect that helps them to treat each other fairly, communicate effectively and most importantly listen to each other.

A mentorship program is built on trust in each other. Similar is the case of reverse mentoring, where the mentor tries to push the mentee out of his comfort zone so that he can try new and innovative ways of thinking.

With respect coms trust because both of them are aware of their roles and responsibility in this relationship. It is not just about teaching and learning from one another, but the belief that someone is trying his level best to impart useful knowledge and the other person is trying his best to grasp it in the best possible manner.

When there are respect and trust between the reverse mentoring partners, it leads to open and genuine feelings of warmth.

9. Listen with an open mind

It is essential for both the mentor and mentee to listen to each other with an open mind. When the mentor gives an instruction, it is the mentee who should listen and follow it diligently.

If the mentee asks for some clarification of doubt, then it is the mentor who should listen and try to make the mentee understand the issue. The reverse mentoring relationship is all about supporting and encouraging each other

An essential factor in reverse mentoring is transparency. Both parties will have to be open about their feelings if they want to succeed.

They will also have to overcome their differences and prejudice and see situations from different angles.

There is a difference in the communication style of the older and younger generation. The first prefers a formal method for communicating, whereas the latter in an informal one.

It is crucial to find the right balance so that both can understand and communicate with each other fruitfully.

It is essential to review the relationship regularly to ensure that the reverse mentoring program is on the right track. It is easy for both senior and junior partner to fall back on a situation where the senior employee starts guiding the younger one on what he wants and how should things be handled because of his seniority in the company.

Regular review will not permit such an occurrence, and the mentor and mentee can both stick to their roles

It is a fact that the higher you climb the ladder of success, the more arrogant you become. The executives are used to issue orders and offer feedbacks but generally are not used to receive them.

It is now harder for them to receive it and especially from someone junior to them. Make sure that the mentee, in this case, is prepared to accept this feedback in the right spirit as it is for his benefit in the long run.

It might be uncomfortable for the junior employee to tell the truth to his senior executive. He might fear backlash later on, and this is why he might not be interested in giving genuine feedback.

The whole purpose of reverse mentoring is for the junior to teach and guide the senior executive, and the wrong feedback can be detrimental in his growth and success. It is imperative to make it clear from the beginning that there will not be any repercussions for telling the truth. 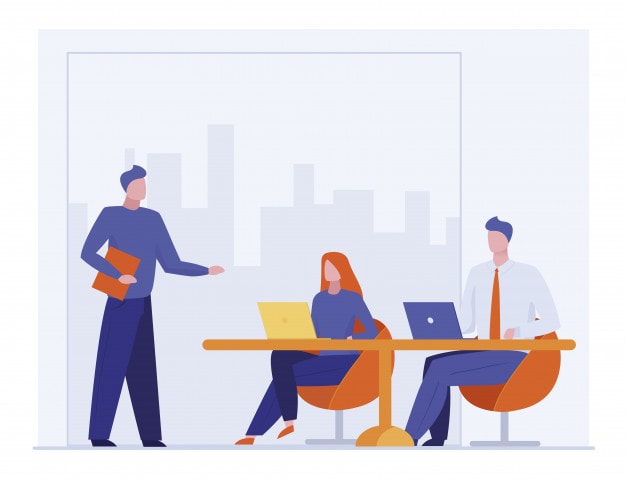 The advantages of reverse mentoring are as follows-

Also Read  What is Back Pay? - Definition, Reasons and Examples 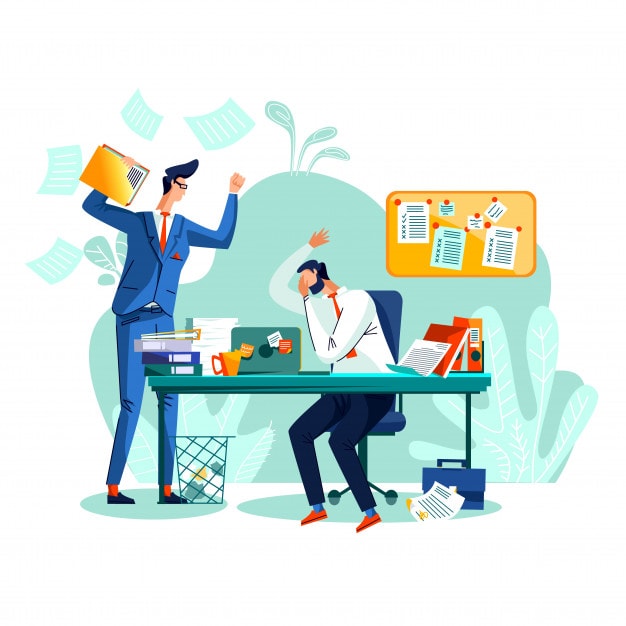 The disadvantages of reverse mentoring are as follows-

It is a proven fact that millennial can learn and use technology at a faster rate than their older counterparts. They are generally self-taught and become experts on best technology practices and trends from an early age.

The organizations recognize this aspect, and this is why they are encouraging the concept of reverse mentoring so that the older executives in the firm can also become techno-savvy with the help of proper guidance.