What is a corporation?

A corporation is defined as a legal entity that is separate from its owners. A corporation assumes the rights enjoyed by individuals i.e. borrowing money, hiring employees, paying taxes and entering into contracts among others. It is often regarded as a ‘legal person’.

Requirements to Make a corporation?

When forming a Corporation, the following must be considered;

The name of the Corporation must end with Incorporated or Limited or Corporation abbreviated as Inc. Ltd and Corp respectively. The name should also be unique i.e. not used by any other Corporation. It also must not contain words like Cooperative or National or any other word that is associated with the federal government.

The State’s Corporation naming rules must again be adhered to. The new name can be reserved for a small fee until the articles of Incorporation is filed. Following the set, rules ensure the chosen name does not violet the Trademark of another company.

Directors are usually appointed by stockholders or investors so as to make major operational decisions of a Corporation.

3) The articles of Incorporation

This document is filed after the name has been chosen and the directors appointed. It is also referred to as a ‘charter’ or a ‘certificate of incorporation’.

The Certificate of Incorporation does not have to be complex or lengthy. It just contains a few details of the company e.g. the name, names of directors and the address of the main office. It may also contain the name of the director who acts as a ‘registered agent’. This is to ensure the members of the public are informed on how to be in touch with the Corporation in case of a lawsuit.

These are internal rules that outline how a Corporation is run on a day to day basis. I.e. it states when the directors/shareholders’ meeting will be held, the voting requirements et cetera. Ideally, the by-laws should be adopted during the first board meeting of the directors and are in most cases created by the Corporation owners.

5) The Board of directors meeting

The first board of directors meeting discusses a wide range of issues from setting the fiscal year of the Corporation to adopting laws and issuance of stock among others.

A Corporation should not do business until the stock has been issued. The stock issue divides business ownership interests and it’s a requirement that must be fulfilled to qualify for corporate legal protection.

When issuing stock, the name of the initial shareholder, the number of shares to be purchased and the mode of payment must all be documented. The stock certificate is then issued.

A business license is also referred to as a Tax Registration Certificate. The business Pin identification number is also obtained at this point. 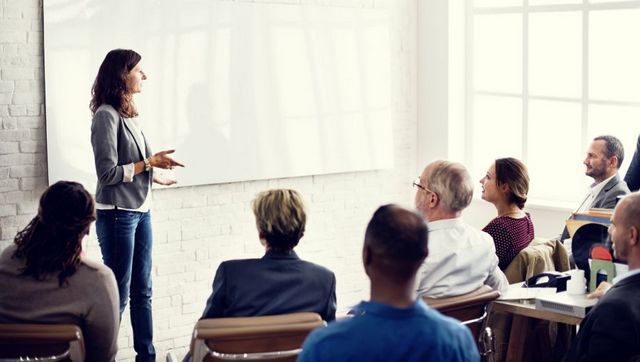 Once the Corporation has been set up and all the above requirements fulfilled, it distinguishes itself from other forms of businesses i.e. Partnership or Sole proprietorship in a number of ways. The following explains some of the characteristics of a Corporation;

Characteristics of a Corporation

After meeting the objectives it was formed for, the Corporation can be terminated via a process called liquidation. This process involves the selling of the company assets, paying all the creditors and issuing the remaining assets to the existing shareholders. Liquidation can be a voluntary process overseen by a liquidator or an involuntary process as a result of bankruptcy or insolvency.