Bureaucracy is defined as the organization and its administration that handles the everyday transactions and business of a society or a government.

The term bureaucracy has its origin in France and means the small desk which was used by kings officials. But today, the primary purpose of bureaucracy is to achieve the administrative tasks and co-ordinate between Government and people.

Bureaucracy is rational and not personal and is based more on the rules rather than friendship or charismatic authority. The presence of bureaucracy is felt in both public as well as private organizations. 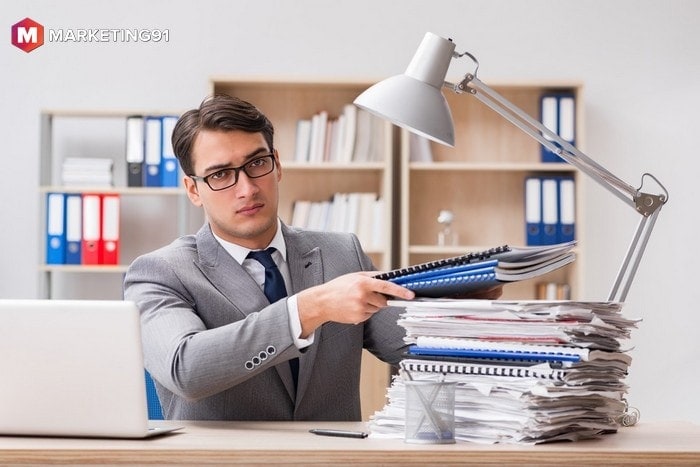 Bureaucracy has many features which distinguish it from other forms and types of administration.

Following are features of bureaucracy:

#1. A clear chain of command

Bureaucracy is considered to have a clear chain of command so that every worker in the bureaucracy chain has his or her own place. Every person is overseen by a person who works one level above him, and this creates an efficient hierarchy. It is usually observed that authority flows from top to bottom, and as it reaches the bottom where is, it is of it is left.

Authority is considered to be the glue which is responsible for holding diversity together and preventing the unchecked discretion. There is a popular emphasis that hierarchical organization causes super cautious behavior amongst their employees, which are based on the expectations of superiors and whatever they desire.

The salary that is received by bureaucratic employees is based on their positions, and the tenure of work is determined by the rules that are pre-set in the organization. The employees of the administrative department are selected to fulfill a purpose.

#3. Delegation of authority and division of work

The work in a bureaucratic organization is based on the specialization in order to achieve full utilization of the worker. Every office is considered to have a specific competency sphere.

That competencies sphere has to perform all the functions and obligations which are part of a delegation of authority and dedicated to a specific worker.

It also has to carry out all the necessary actions which are defined and determined by higher authorities. Clear definition of different offices is required to carry out the delegation of authority so that there is no overstepping between the boundary of one office to the other and the work is not left out. 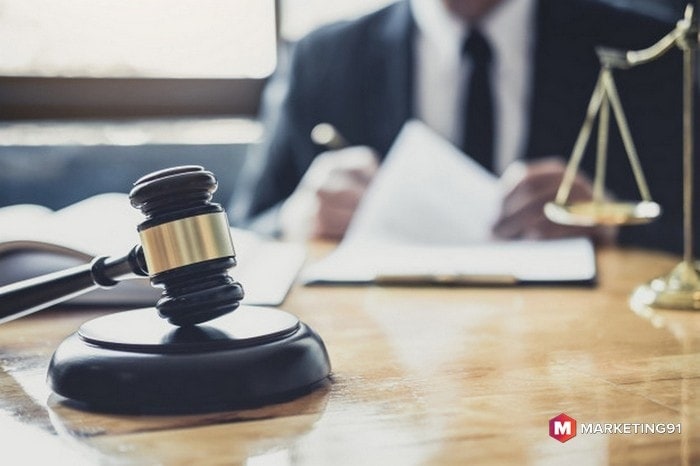 Efficient labor because of the delegation of authority and work specialization can finish the work efficiently consistently and within time. One of the primary drawbacks of having efficient labor is that they may not be able to respond or identify to the hurdles which fall beyond their competency and their approach will be limited and restricted to every problem based on their earlier experience.

This also brings on a feeling of incompetence in the employees of specialized labor, and in the end, the problem remains unsolved.

It is a well-known fact that all of the bureaucratic organization functions under various rules and regulations which are issued by higher authorities.

These regulations state the mode of working of the bureaucratic organization and the responses to different incidences and the standard operating procedures.

These procedures are set by the higher authorities, which helps the bureaucratic organization to take action instead of wasting time in making decisions. There is, however a downside to this also. This narrow focus on formal rules may keep the bureaucratic outlook very narrow and limited.

If the problem or cause is beyond the control of the written rules and organized regulations, the employees may be unable to recognize and solve the problem. Because of the already established hierarchy structure, the democratic approach to solving the problem is also prevented.

The structures become shackles, and moreover, the employees find it challenging and difficult to question the decisions of their superiors and supervisors. 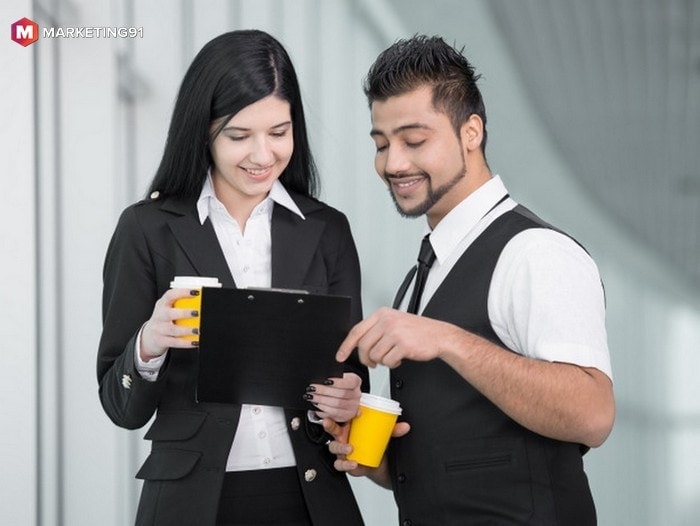 One of the most important features of bureaucracy is that the employees and their relationships amongst each other are governed by the formal authority of rules and regulations.

This ensures that all of the employees are free from sentiments and emotions attached to the decision making and are governed by rational factors other than personal factors.

This is very critical in dealing with issues inside your organization as well as outside the organization. Formal relationships help to establish a formal flow of command in the bureaucracy and help to maintain his own order and ensure that all of the employees for the rules and regulations.

The other important factor of the bureaucratic organization is that they are very adept in keeping a proper and official record. Cause of the grievances and the decisions associated with them are formally recorded and kept need the preserved in order to refer for future decisions.

The official record is also used as an encyclopedia and a reference material for future activities and may reduce the time and complexity to make the decisions if the situation repeats itself. 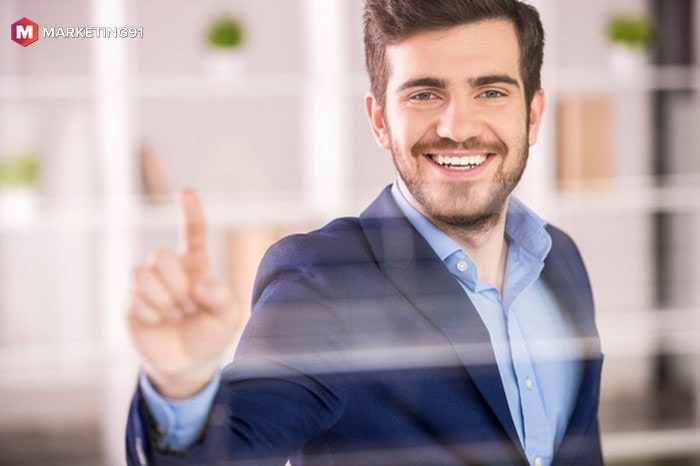 Bureaucracy is characterized by professionalism, which is an important characteristic of all the bureaucratic executives. This is especially true in case of civil services where the position has significantly great power and is based upon the merit of the candidate.

These are considered to be a permanent government post and distinction from politicians who are present only for a very narrow time. In the case of businesses and non-governmental organizations, which are bureaucratic, they have managers who follow the same amount of professionalism.

There are multiple risks associated with professionalism, like the superior himself may become a source of power owing to the excessive knowledge compared to the temporary seniors.

Because they have a larger experience and know all the details and organizational intricacies, these professional bureaucrats usually have a very strong hold and influence on the decisions which are made by their leaders.

There is always the question of responsibility and accountability in case of powerful bureaucrats especially which are there in democratic systems where they are considered to be the agents of the appointed leaders, but because of their excessive knowledge, they may place themselves in an indispensable position.

Because of this, permanent corps may not only help in the decision making but also in increasing the bureaucratic conservatism.

They have a habit of turning their past experiences into present proteins because of the skepticism of novelty. They tend to prefer the status quo of organization, be it public or private because they are tied to it.