Most of the time, the investment falls short when it comes to building infrastructure, or investment doesn’t get approved, or till the time it gets approved, the government changes or the need for some other serious problem arises, which further delays the project. State or even country financing will not only delay the project but also hold it indefinitely because of the non-availability of funds.

In such cases, the infrastructure is never completed, and people do not get the facility required. Getting such a massive investment in a short time can be challenging for public agencies and governments. In such cases, the government depends on the public-private partnership project. These projects are also known as P3 projects.

In such projects, the private firms invest in which they get returns, such as toll, fees, etc. The P3 projects are very popular across the world because despite spending approximately $3 trillion a year on various facilities, many countries are still falling short of the required investment.

Despite having many setbacks, P3 projects have been very successful, and they provide an essential lesson of managing a huge project, which makes use of multiple companies. The chances of success of P3 projects are improved by tight contracts and strict enforcement of rules and laws.

Let us assume that the city’s government requires building a bridge across the river, but the city does not have enough funds to raise money for the project. On the other hand, private companies may be interested in funding the construction of this bridge against receiving the profits after the project is completed. Usually, these profits are earned by regular tolls or entry fees for a pre-defined period.

Usually, these partnerships last for more than 25 to 35 years, or it may even extend longer. The initial financing comes directly from the private company but later requires payments from the public sector or the facility users over the life of the project.

Whatever the recurring amount is needed for the facility’s usage is paid by the people who use it. The private company is involved in designing, implementing, completing, and financing the entire project, and the public counterpart will focus on compliance monitoring.

The risks involved in the project are distributed between the private and the public partner as each partner’s ability depends. However, most of the facilities built by public-private partnership authorities are within the revenue budget, and concessions may be possible.

Most of the public-private partnerships are found in transportation, environment infrastructure, or municipal and public services. 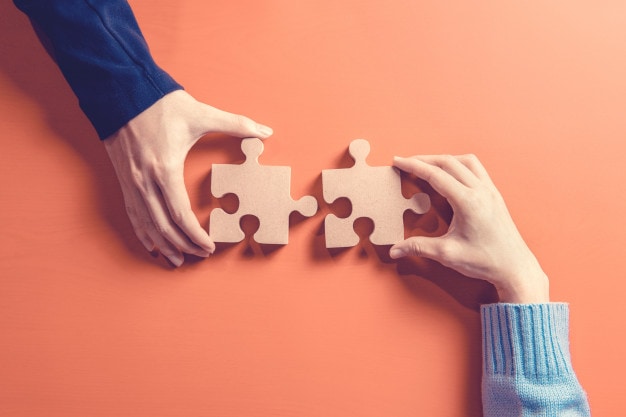 A typical project might get delayed due to several reasons. But a project which is financed by a private partner has a better chance of completing it within a stipulated time. Following are a few of the advantages of public-private partnerships

Most of the government projects have a lack of clarity about the decision making. The public-private partnership will address this challenge by necessitating the prime owner to sign a document and form an ironclad contract that is binding for the parties involved.

Rewards, risk education, responsibilities, penalties, etc. All of it is divided equally amongst the partners. This ensures that the respective partner owns up to his responsibility, and the other partner can keep him on his toes.

These projects are incentivized, which is why every person involved in the project is motivated to work and take ownership of his work. This also helps to complete the project faster and more efficiently.

In most of the government projects, there is minimal alignment with strategy. P3 projects, on the other hand, have an outstanding commitment to the strategy.

They have a very high degree of public visibility and ensure that all the project commitments are aligned and followed as per the norms.

A narrow mindset and traditional approach often limit a government project. On the other hand, public-private partnerships encourage problem-solving by the new design, long-term approach, and innovative ways.

New methodologies and approaches not only help to solve the existing problems but also help to avoid future problems.

Most of the infrastructure projects do not have discipline in execution. They require multiple objectives; many people manage it and have a large commitment of resources.

Having discipline in the project ensures that the project does not go off-track, and the execution and completion are performed as committed.

When multiple participants are controlling the project, there could be a huge variation in the completion of the project. Having different views may complicate the understanding of the people who are involved in the project.

This often results in disagreements and conflicts, which further delays the project. Public-private partnerships project controls and resources which identify and mitigate problems and deviations and avoid them by planning for the future.

Most of the contemporary approaches of procurement involve bids for the lowest cost. P3 projects, on the other hand, focus on the cost for the long-term and its ownership. They incentivize and commissionaire to generate the required expenditure.

It focuses on long-term expenses and determines actual costs rather than lags running behind the low-cost traditional approach.

Resource optimization is a frequent problem in government projects which can delay the competition. Public-private partnerships ensure that resource utilization is optimized in terms of usage as well as availability.

They develop highly capable and resource teams to get the best resources at the best price.

Government projects are often bureaucratic, and many people may take unethical methods to get the work done. Personal benefits are prioritized over the project, and this will either delay the project or complete it with bad quality.

Public-private partnerships, on the other hand, are significantly less bureaucratic. Most of the people employed or professionals since they are of the financed private partner. Personal interests are kept aside to complete the project, which improves the qualitative aspects of the end product. 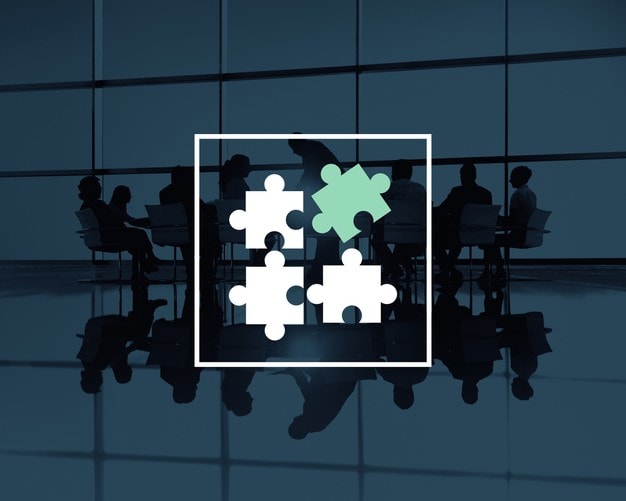 There are many limitations to P3 projects as well which are as follows:

If the project is delayed for any reason, it results in an extreme increase in cost estimates. The government contracts may not be valid after the governance changes, and in this case, all the project costs have to be borne by the private partner.

On the other hand, if the private partner delays the project, it may not get any further projects and maybe board with hefty fines. Safety standards are stringent when the partner is private. Following the government, compliance can be difficult for private partners.

It is a beneficial method of financing for mega projects when the government is unable to finance it.