A hostile takeover is defined in simple terms as a process where a business entity is purchased by someone against the wishes of the actual owner of that business. It can be both a merger and an acquisition but is always against the inclination of the target company.

In the corporate world, most of the mergers or acquisitions happen because of mutual agreement as the interest of both parties is served by this transaction. Each side has the opportunity to evaluate the costs, think about the good and bad and then make a decision.

During the hostile takeover, organizations resist any such attempts and do not share any information that will result in a risk for the company.

The board of director, or the management or the owner of the target company rejects a takeover bid, but the bidder keeps on pursuing so that he can acquire the entity.

Real-life examples of a hostile takeover 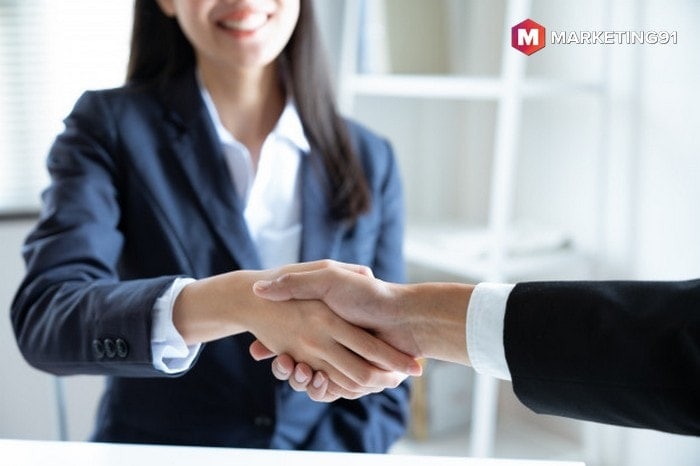 A real-life example of the most popular hostile takeover is of Peoplesoft by Oracle in the year 2004. This 10.3 billion dollar bid created a situation of war between the two companies.

Another hostile bid happened when British company Vodafone went after German mobile company Mannesmann for nearly 183 billion dollars in stock in the year 1999. The takeover war was fought for three months before it bowed down to extreme pressure.

In some cases, hostile takeovers attempts have failed because of the defense mechanisms of the target company. In the year 2011, Carl Icahn tried to acquire Clorox three times but was unsuccessful at every turn as the board placed a new defensive mechanism to thwart his attempts every time.

Another unsuccessful hostile takeover took place when Perrigo tried to acquire Mylan but remained unsuccessful in its attempts.

Tactics of a hostile takeover 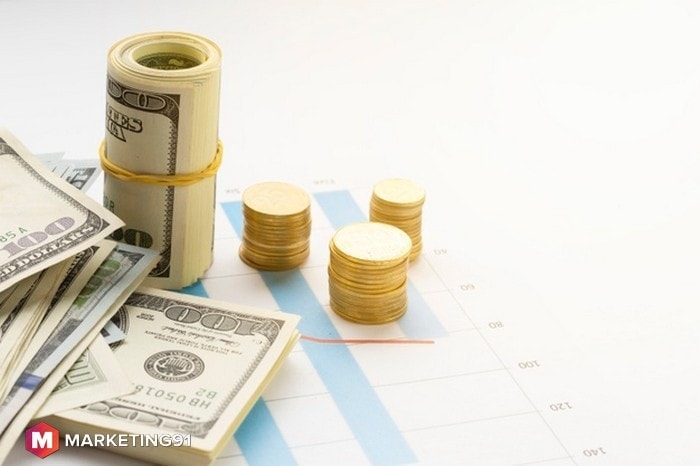 There are several reasons for hostile takeover like low promoter stake, cheap valuation, and majority market shares. Primary tactics adopted by the bidding companies are as follows-

The objective of a tender offer is to purchase as many shares as possible so that the acquirer can claim to have a majority stake in the company it is targeting.

The buyer with his premium pricing is encouraging the shareholders to sell the shares to him at a personal profit for them. The tender offer is limited to a specific period that the target company has to abide by.

Other relevant provisions must take place as per specific norms and conditions. The bidder must disclose his plans for the company it is targeting and file the necessary documents with the regulatory body like SEBI in India.

A real-life example of the tender offer is the bid of Taro, Israel Company by Sun Pharma.

A proxy vote is defined as an act where the acquirer persuades the shareholders of the company he is bidding for to vote out its management.

This makes it easy for him to take over by removing the existing board members and installing new members who are willing to accept the change in the ownership deal.

In a proxy fight, the company opting for unfriendly bid does not make any attempt to buy the existing shares. The term proxy is the ability to exist members to let someone else vote for them; for instance, the buyer will vote for the new board by proxy.

In several companies, the management takes precaution against any attempt to takeover by purchasing the shares. The proxy fight helps the bidder to sidestep and bypass these precautionary methods by changing the opinion of current board members. Prime examples of proxy war are Compaq’s takeover by Hewlett-Packard and Ultratech’s by Grasim.

In an open fight, the acquirer buys the majority shares of the target company in the open market, thus taking control. In most cases, it is not a feasible option for the buyer as an important chunk of shares might be in the hands of private purchasers and not available for any transfer.

3 Disadvantages of a hostile takeover

A hostile takeover bid is not always an advantageous proposition for the acquirer. The disadvantages are as follows-

Defences against a hostile takeover 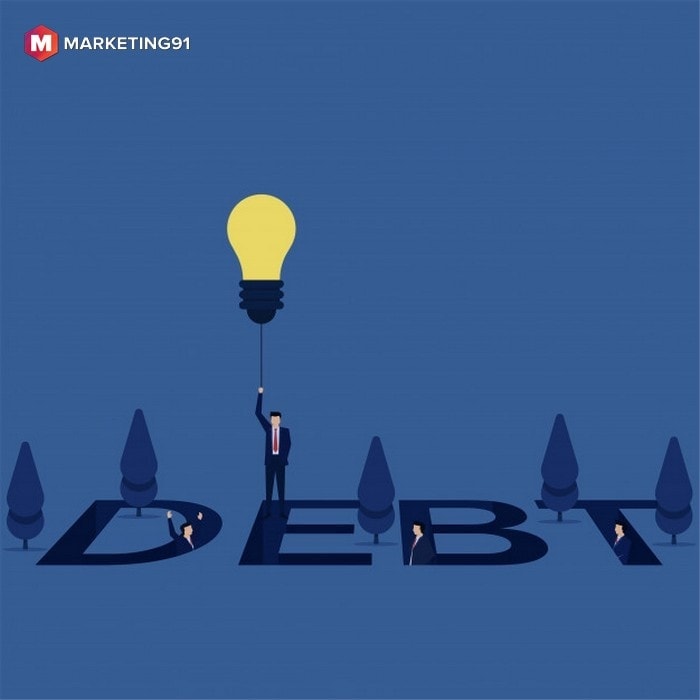 A company can defend itself against a hostile takeover bid. They can adopt certain defensive strategies that will prove effective under adverse conditions. They are –

As the name suggests, a poison pill refers to the action of an organization that it takes to look less desirable and less valuable to an outsider with the intent of hostile takeover.

In this scenario, the employees and high-level executives threaten to leave the company if a hostile takeover takes place. It works in cases where the staff is revered for its working and is considered prime beef.

This is a provision where the current shareholders can purchase more stocks at a discount in case of any hostile bidding.

In some cases, an organization has a certain attractive and valuable department that tempts other companies to bid for it.

This division is known as Crown Jewels, and in case of a hostile takeover, the company sells this department or makes it as another company to look unattractive and save it from the clutches of another bidder.

Sometimes organizations acquire large debts so that it will prevent any hostile takeover bid as the acquirer will have to pay the debt amount by himself.

It is a provision that several organizations opt for as part of its defensive mechanism against a hostile takeover. The CEO or someone at the topmost level signs a contract with a company that a large amount of money, as well as stock, benefits or cash, will have to be paid to him if there is a takeover bid and another organization acquires the company.

This makes the process very expensive and in some cases discourages the hostile acquirers against taking any such action. The golden parachute has a serious disadvantage as the contract holder can work against the existing company so that it can be acquired easily by someone else and he can receive his due amount as a financial reward.

This is a provision taken by organizations to stop any hostile takeover. A company issues a large number of bonds with the assurance that they will be redeemed in case of a hostile takeover at very high prices.

This makes it very unappealing to the bidder as it limits his power.

A company sells its important assets to look unattractive to the bidder, just like the military destroys everything so that enemies cannot use any of its assets.

#5. Staggered Board of Directors

The term staggered is used for a specific board of directors when some of the board members are selected every two years and some every four years to prevent any hostile takeover bid via the board members.

This stops the entire board from being replaced at the same time, and most companies cannot wait for such a lengthy time to replace all the board members.

It is a defensive strategy where at least 3/4th of the existing shareholders will have to give their approval for a takeover bid.

This is an important strategy where the owners of an organization have a hold on the voting stock whereas the stock issued by the company for the public do not have any voting rights. The investors now can only buy stocks but cannot vote for or against the company.

As part of its defensive strategy the target company purchases the share from the hostile bidder even if they are overpriced.

The name itself is an indicator as the target company looks at a friendly company to acquire it instead of the hostile bidder.