The breakeven point is defined as the point where both total expenses and total revenues are equal to each other. It is the production level during a manufacturing process or an accounting period where revenues generated and expenses incurred are the same, and the net income for that period is zero.

In simple terms, it means that the organization neither earned any money nor lost it simply broke even.

Break-even point is considered a measurement tool that is used in cost accounting, business, and economics to determine the point when both the total cost and revenues are even.

Retailers use this key concept to understand how much units must be sold to meet the minimum costs, and manufacturers use it to calculate the number of units that must be manufactured and sold during this period.

Remember the break-even point matters a great deal as it is the point where the project or business or a product becomes financially viable.

The break-even calculation gives a company a view of the future. All costs that need to be paid are paid, for example, capital has received the expected return after risk-adjustment and opportunity costs have also been paid. At this point, the company does not show either loss or profits.

Suppose the company has reached its break-even point in November in the financial year 2018-19 the money earned from that period onwards will be its pure profits. The early you reach the break-even point, the more is your profit margins.

The first goal of any company is to reach its break-even point as quickly and efficiently as it can. This is the level at which the loss ceases, and profits start accruing. The break-even point is useful in the following situations – 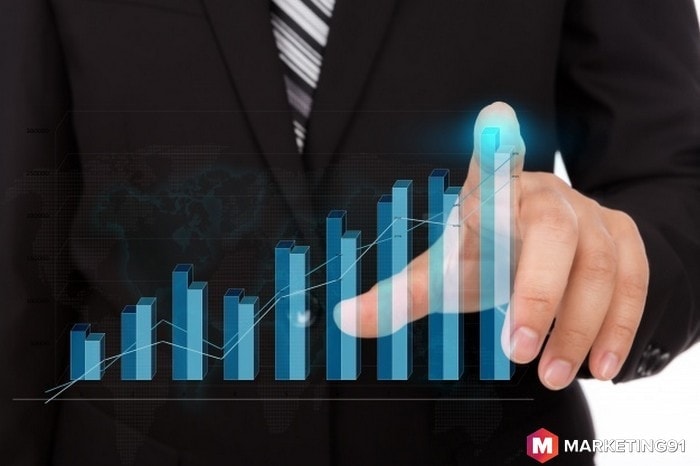 If a company is showing an increase in its sales figures, it means that there is a high demand for the product.

To meet this demand, the organization will have to increase its production. This will increase the break-even point as it will have to cover the additional expenses

If production falters because of failure in equipment or machinery, it will take for repairs. This will put a halt to the units produced. As the target is not met within the stipulated time, the break-even point automatically increases

In some cases, the demand for a product as well as the customer sales remains constant, but there is an increase in variable costs. It can be produced a cost, an increase in the price of raw materials that the company needs for manufacturing the product, an increase in salaries of the employees, increased rent of warehouses or higher utility rates.

When any of these things happen, the break-even point automatically increases due to the extra expenses that the company has to bear. 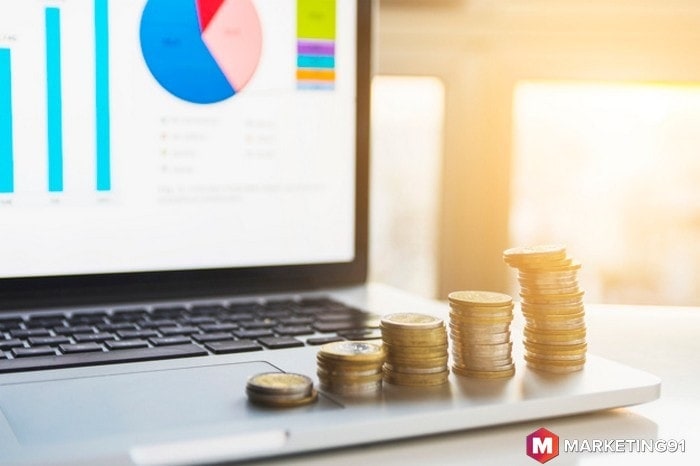 It is vital to monitor the product margins and push up the sales of items with the highest margins. This will reduce the break-even point

Sometimes the best way to decrease your manufacturing costs is by opting for outsourcing. This will also increase your production volumes and help in generating further revenues by decreasing the break-even point.

Reviewing all fixed costs and variable costs will help to determine whether they can be eliminated without harming the business. This increases margins and automatically decreases break-even point

The assumptions of the breakeven point are as follows-

XYZ Company has listed its selling price at 40 Rs per unit, output at 8000 units, variable costs at 24 Rs per unit and total fixed costs at Rs 80000. In order to determine its breakeven point, you need its formula which is

The PV ratio is calculated as

The advantages of break-even point are as follows-

The disadvantages of the breakeven point are as follows-