Agenda setting refers to the mainstream media’s influence on the telecasted events as news in the area where it operates.

As soon as something massive happens on a local or global level, all the mass media organizations have their tabs onto it to take this news to the people.

This is where agenda-setting comes to the forefront.

In the case of two significant events impacting the people, the death of a famous actor on the one hand and the massive blows to the nation’s economy on the other, it lies at the mass media to conclude one of them, mostly the former one as essential and telecast the same.

This extensive media scrutiny of every event placed on their scale of relevance leads the people to miss out on being informed about significant but non-popular events in the society. Let us delve into the world of what agenda setting is and how it works in influencing people as per a set agenda across the globe-

What is Agenda Setting?

The agenda-setting aspect forms an essential tenet of mass communications. The mass media’s way of weighing one issue is more significant than the other, and reporting it to make people think about it forms the core of the Agenda Setting Theory.

Put in place by McCombs and Shaw in 1972, they defined this theory as the impact done to the mass media. It is the way through which one can bring cognitive change by affecting the thinking of the people.

The mass media’s discretion on the importance of a piece of news is determined by a host of other factors, one of them being a popular opinion. Whenever there is a need by the influential bodies of a State to get the people on board with them on the ideological ground, it becomes news. People believe it is crucial and align themselves with the State ideology. Thus, agenda-setting nullifies the prospects of intelligent reporting and news fall prey to the media’s discretion. 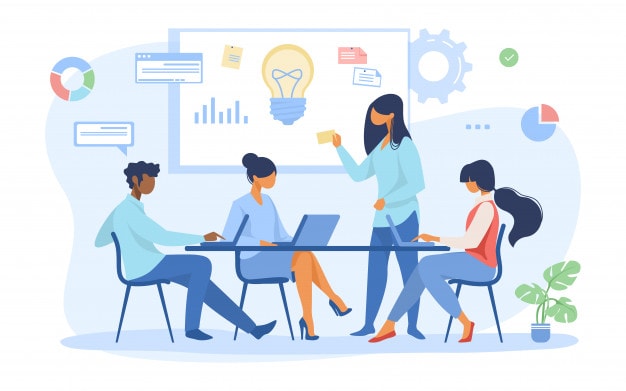 This theory of Agenda Setting unfolds into society through various psychological tools that the mass media weaponizes itself with.

It taps on a cognitive aspect called ‘accessibility,’ which refers to the ability of a human mind to retain a particular piece of information delivered. There are two fundamental assumptions on which the theory of agenda setting stands aloft.

One, the media takes charge of pronouncing which activities are significant and shaping the reports according to them, rather than just narrating the happenings of the event. This way, the information is tweaked to fall in line with the popular opinion of the top-layered stakeholders of the society.

Secondly, this hold of the mass media on the information considered significant, according to them, is sent out to the people to create a mass opinion. It is perceived that reporting some ‘important’ issues shall lead the people to believe in its relevance.

An impression of the significance of the issue shall be imprinted in the minds of the people and shall go a long way to serve as public opinion in the future when they are asked to recall the same. Their verdict on the issue at hand in the future shall fall in line with how the media reported it under the critical tag.

There are multiple psychological as well as scientific and statistical factors aiding this theory of agenda-setting. The media portrays issues concerning them so that even if they do not affect a larger population, the intensity with which it is reported makes it a matter of concern to the general will.

There are three types of agenda setting behaviors; Public, Media, and Policy Agenda-setting.

The crux of the theory lies at exploring the media agenda-setting aspect of it.

The Public agenda-setting, as to what the general will consider being necessary, is determined by the conflux of Media and Policy plan, where the media shapes the mainstream opinion with various factors.

The media scrutinizes the beliefs of the larger population in society and makes their reports fall in line with their ideological disposition.

If the media is devoted to reporting political issues, the people sensitive to that information shall be catered to.

If the citizens of the society are touchy on subjects like Nationality and patriotism, the media shall align their broadcasts in a way that arouses those sentiments in the minds of the majority.

Application of the Agenda Setting Theory 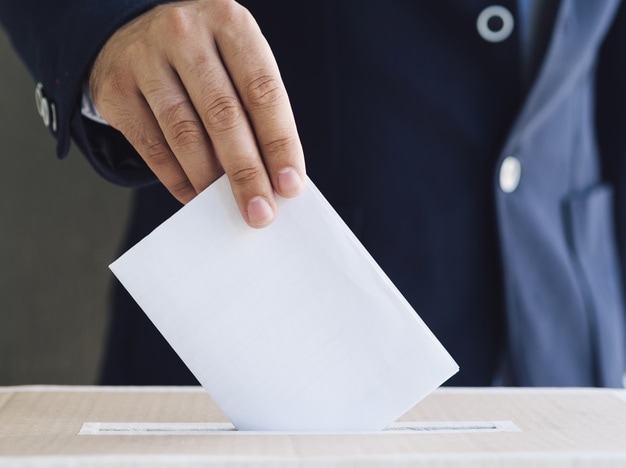 The most common applications of the agenda-setting theory are found in the political ads, media campaigns on ideological issues, election campaigns, macro-level business shifts, and public relations.

One of the core aspects of its application lies in something called ‘gatekeeping.’ Here, the stakeholders of mass media tweak the information in ways they please, to have the authorities of the State on board with them.

The editor is the gatekeeper who takes charge after the plan is set, and regulates not only the choice of information but also the amount of information given out and the shape it shall take after a broadcast.

Framing is another aspect of the theory and deals with how the media or information is contextualized in a single frame of reference.

In this way, the media reduces the citizens from the might state of thinking-beings to merely a group of passive consumers. Rather than leaving the broadcast at reporting, to create a space for the people to think, the mass media even contextualizes the people’s problem.

For example, a broadcast about demonetization shall not only report the propositions of the policy. Still, it shall also plant in the minds of the people how the government implemented it for self-interest, probable loopholes in the policy, and shall even pronounce its failure in the future.

Thus, the individual perceptions and the ability to question a proposition take a backseat in the minds of the people to consume these media broadcasts.

Criticisms of the Theory of Agenda-Setting

Over some time, there have several broad areas of criticism about the theory pointed out by intellectuals.

The theory of agenda-setting is taking charge to set their own, personalized hierarchies of priority issues.

The people, who are the most critical tool of democracy, have turned into laid-back consumers on information rather than indulging in active questioning.

The theory should be left to create a positive domino, where the media can influence people about the State’s beneficial policies, and serve as an aid to intelligent reporting.

Have you also noticed some of the instances of agenda-setting across the TV or online debates? Share with us in the comment section below.