Advocacy groups are defined as groups that use a special form of advocacy to influence or change public opinion, ultimately impacting the policy.

Advocacy is defined as an activity performed to influence decisions in specific institutions like economic or political and social. All the activities and publications which are used to influence public policy are included in advocacy. Advocacy groups are also known as special interest groups. There may be different reasons behind an advocacy group’s actions like religious, commercial, moral, or political motives. These groups are variable in sizes and are formed in response to the current issue or concern.

Different methods are used to achieve their roots but are not limited to media campaigns, publicity stunts, lobbying, etc. these advocacy groups are usually backed by powerful businesses and influential people who can impact or influence the political process. In some cases, these advocacy groups are also found guilty of fraud, corruption, bribery, or serious crimes. Accusation or manipulation and changing people to their will has been regularly made on advocacy groups.

Usually, advocacy groups are not backed financially. If they do not have the presence or backing of any influential person or business, then the cause for which they stand, may not be heard by many people. In such cases, they may resort to disobedience and direct action, which may disturb domestic peace.

The origin of Advocacy groups can be traced back to 18th century England. One of the first mass social movements was started by John Wilkes, who was the editor of The North Briton. He attacked Lord Bute via his newspaper for accepting the Treaty of Paris.

He was arrested and imprisoned for speaking against the administration, but the movement he started made the government return Wilkes to the parliament. During this time, press freedom was increased to include the parliamentary debates.

After the war, various rights emerged, which are commonly known as New Social Movements. Women’s Rights, Civil rights, Anti-nuclear rights, environmental rights, etc. are a few of them which took over people. 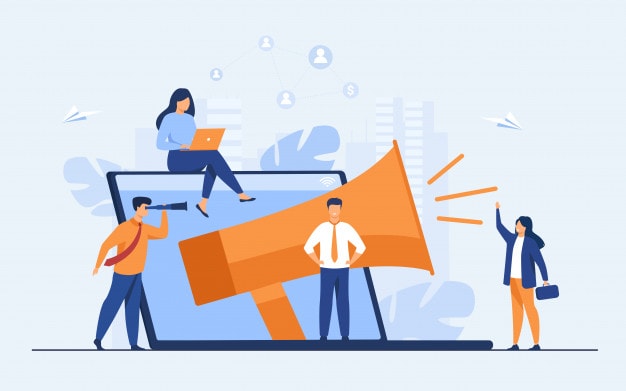 The use of bureaucracy by advocacy groups is a common phenomenon in liberal democracies. The advocacy groups’ primary objective remains to influence the members of parliament and legislature and get their support for the cause. Because until the government supports the cause of advocacy groups, it would not make a difference in society.

Meeting bureaucratic leaders is restricted, and not everyone can walk in to meet the leaders. Therefore, the advocacy groups must be approached by the help of corporations and trade unions who can arrange meetings with these political people.

Senior industry leaders and bureaucratic leaders have connections, and many of the groups approach industry leaders to help them out to meet the members of the assembly. This proves the fact that the groups who have more financial resources will be able to influence the decision making of many important people who may assist in making the decisions public.

The other advantage that businesses have is that they are key contributors to the economy of the country. This is why their interests are crucial to the government since their contributions are significant to the economy and the people’s employment.

The business’s influence has been influenced by the fact that they now can shift their businesses anywhere in the world due to the global economy. This gets them more weightage in local government decisions where they have opened their operations. Large businesses have a crucial role in the modern world, and they can influence the economy and the government. This is why advocacy groups approach them for decision-making processes.

The advocacy groups can also exert their influence on the assembly with the help of lobby groups since they have more financial resources. Many organizations, such as the Danish Refugee Council, Mercy Corps, Greenpeace, etc.

Use lobbying to get political support for their cause. They raise the noise level in public by making people aware of different issues. Having political support strengthens their purpose and gets greeted recognition.

In some cases, advocacy groups can influence political parties by financing their campaign. In this case, the advocacy groups have enough financial support on their own.

However, to exert influence, they support political parties so that their cause can be put down in the legislature once the party is elected. For example, George Bush’s re-election campaign was financed by many industries. On the other hand, the left-wing party was supported by trade and labor unions. Most of the time, political parties are formed by the group and peer pressure.

While this may be restricted in developed economies, it is not in liberal democracies. Media manipulation is very common during these demonstrations. Two different media manipulation methods are used by groups that are either putting across the status of an outsider or may use a more ideological agenda. Trade unions usually used these kinds of methods, which were also called industrial muscle.

It was with Civil rights movements that gained a lot of publicity. The African-American community suffered for a long time, and their problems were put forth by the disobedience movement.

This community refused to obey the racist laws. The advocacy groups created a war-like situation by creating unrest and not obeying local laws. Also, racism and violence suffered by people were broadcasted all over the world.

Advocacy groups have helped globalization as well. It was easier for the groups which were already at a global level to establish their superiority. Organizations like Greenpeace found it very easy to accept and implement the global structure. 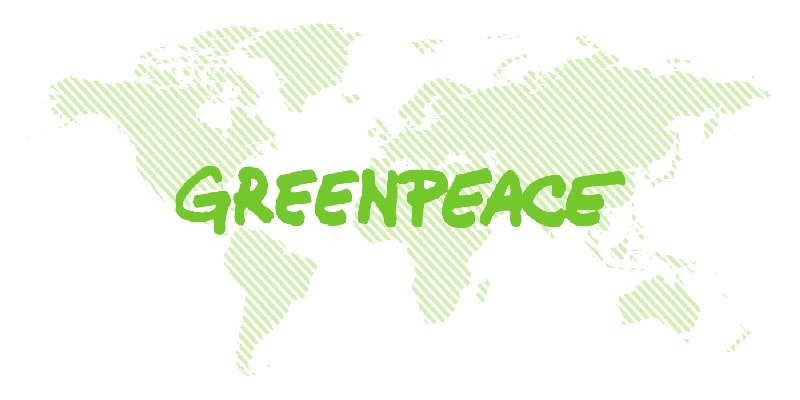 Following are some of the influential advocacy groups:

This advocacy group is considered one of the most influential lobbies impacting the relations of the United States and Israel.

It is viewed as a lobbying group that supports pro-Israel policies to the congress as well as the executive branch. It has over 100,000 members and more than 15 offices.

The British medical association, which is abbreviated as BMA, is a professional association and advocacy group, a registered trade union for doctors and medical professionals in the United Kingdom.

The association is not concerned with regulating or certifying the doctors. This responsibility is of the general medical Council. The counselors aim to promote medical sciences to maintain honor and interest in the medical profession.

There are many ranges of representatives and communities of BMA, and all of them are recognized by the national health service, which is abbreviated as NHS.

American Civil Liberties Union is a non-profit organization that primarily defends and preserves the individual rights and liberties that are guaranteed to every person by the Constitution.

This organization works by dictating and lobbying, and it has an annual budget of more than $250 million. There are over 1200,000 members of ACLU, and this organization provides legal assistance to the cases which are considered as Civil Liberties at risk.

The legal support can be in the form of direct preparation or direct request representation. Apart from representing lawsuits, its organization lobbies for policy positions established by the board of directors.

Greenpeace is an NGO and environmental organization that has offices in more than 50 countries all over the world. It was founded in 1971 by a Canadian person named Irving Stowe and Dorothy Stowe.

Greenpeace’s objective is to establish diversity and ensure the ability of the earth to nurture life. It tackles many issues worldwide, such as deforestation, genetic engineering, climate change, overfishing, etc. Lobbying is the primary method which is used by Greenpeace to achieve its objectives.

Greenpeace has a general consultative status in UNESCO and is one of the founding members of the international non-governmental organization’s accountability charter. Greenpeace has supported many environmental causes in many countries all around the world

Advocacy groups are essential parts of society that stand against something which is morally incorrect. While their methods may be questionable at times, the fact remains that they stand for a cause, and people supporting the cause find it beneficial to support these groups.

These groups are heavily dependent on influential and convincing people to get their demands approved in parliament.