Heisenberg Uncertainty Principle that technically suggested uncertainty in the behaviour of microscopic particles has its vast philosophical implications in understanding our relationships with this universe.

Scientifically, the concept of Heisenberg Uncertainty Principle is associated with quantum mechanics, and it tells that while measuring any variable of any particle, there is some inherent uncertainty, and hence you cannot be sure of all things about any particle.

As per the core idea of Heisenberg Uncertainty Principle, we cannot be sure about all the things, or it can be said that there are few things you can never be entirely sure of or correct about.

In this article, we will delve into the world of this uncertainty principle and understand its broad implications in different fields. So, without delaying any further, let us get started here and now-

Introduction to the Heisenberg Uncertainty Principle

Heisenberg Uncertainty Principle has a massive contribution to the history of the modern physics of subatomic particles.

It is one of the first principles explaining the uncertainty of calculating the position and momentum of a particle.

It is the first one that goes opposite to Isaac Newton’s theory of precision that with proper use of instruments and their improvement, we can measure the particular position and momentum of the matter.

In contrast, the uncertainty principle says for small particles like electron; you cannot calculate the right position and momentum at the same point of time. The law is one of the essential milestones in physics.

And as this principle gives the first idea about the wave nature of the particle, we can consider it as the first step of quantum physics.

What is the uncertainty principle?

The word uncertainty itself refers to the unavailability of individual information about something or something that is not fixed.

The Heisenberg Uncertainty Principle is named so because it deals with the uncertainty of either position or momentum of the small particles like electrons.

Origin of the Heisenberg Uncertainty Principle

The Heisenberg Uncertainty Principle is a principle given by German theoretical physicist Werner Heisenberg in 1927, which points out that you cannot know the precise position and momentum at the same moment of a microscopic particle.

It is mainly due to the dual nature of the matter.

The principle states that determination of position and momentum of a moving particle will always contain error and their product is certainly up to the value of quantum constant ‘h’.

Though the errors are negligible in the real world, we cannot neglect them in studies.

And while calculating the precise value of momentum and position of the particle, the more accurate we are about one value, the less accurate we become about the other one.

After further analysis of the principle, there comes a conclusion that matter has dual nature one its particle nature, and another is its wave nature. In the case of a microscopic particle moving with high velocity the wave nature dominates.

Hence if you know the momentum of an electron you cannot precisely find it’s an orbit in the atom, instead, an electron is in a cloud condition around the nucleus.

Or we can say like at a single point of time if a microscopic mobile particle is presented in a space, it does not occupy a single space instead it consists of a range of positions where it can be present.

Also, while calculating the momentum, it cannot have single energy as the particle is nothing but a packet of waves and each wave have their momentum. 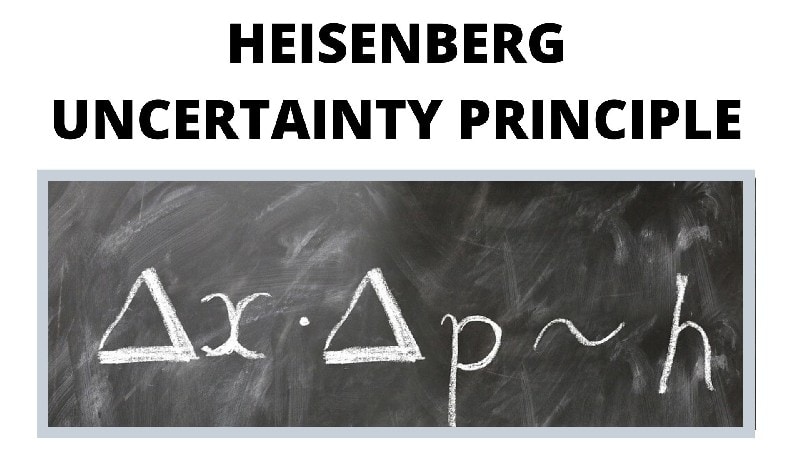 In a precise manner, this uncertainty principle can be denoted as

Some Contributions of Heidelberg Uncertainty Principle 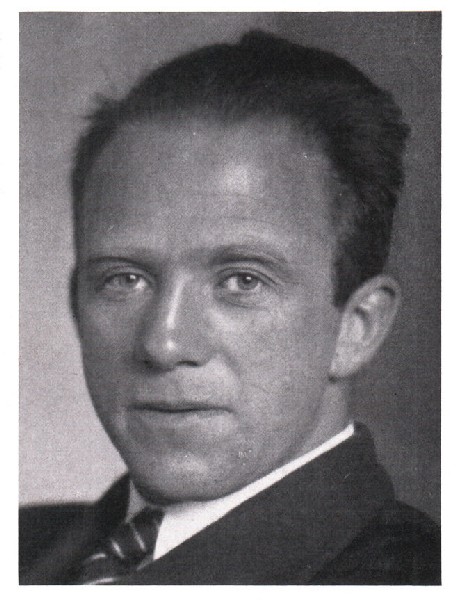 There are plenty of contributions to the Heisenberg Uncertainty principle not only in physics but also the chemistry and other streams of science along with different psychological theories.

It has done it’s a revolutionary change in the field of research about microscopic particles and their characteristics.

Let’s discuss some of the essential contributions of the Heisenberg Uncertainty Principle following.

The most significant contribution of this principle is lighting the path to the way of quantum mechanics.

Most of modern technology stands on the base of quantum mechanics these days. Scientists have used different characteristics of microscopic particles to build advanced structures and different information transfer techniques.

More and more experiments are also ongoing in this field, and we hope there will be newer gadgets in the future using quantum mechanics.

One of the most important contributions is the secure transfer of information through the help of the transmission of microscopic particles.

Quantum communication is one of the best examples of it.

The data transfer through his way is un-hackable as we transfer the information through tiny particles called a photon.

If someone tries to hack them, it will disturb their flow, and inevitably the result will show to the sender. It allows such safe communication even when you are miles apart.

It has given a whole lot of security to the data transfer across the world.

The uncertainty principle has not stopped after giving the idea of the dual nature of the matter.

It has raised several questions for further research.

One of the questions is “what is the uncertainty for?”

According to Heisenberg, the uncertainty is because the particle itself is uncertain, it would have neither speed nor position even if we do not measure it.

Though these things are still a topic of debate, it has also increased several aspects of researches about different characteristics of microscopic particles.

4) Contribution in other fields of science

It has not only given effect on the field of physics.

This principle is equally important to the chemistry, and also in medicines, it has given rise to Hickman dictum.

In the whole medical field, there are several diseases and their symptoms and cures, like Bohr and Newton’s certainties, where there are several points of diagnostic and signs of the subject of consultation which the physician judges.

So maybe intentionally or unintentionally, the physician uses the Heidelberg Uncertainty Principle to judge the disease and instruct it’s the cure.

We have discussed the Heisenberg Uncertainty Principle and its contributions in the above article in simple words with simple language.

The principle has started its one branch of physics, which itself is one of the most used branches in today’s world. And quantum physics has brought some revolutionary results like quantum communication which has given us secure transfer of data even staying miles apart.

Hence we hope you have gained essential knowledge about the vital principle and a clear concept of what it wants to state. Thanks for ting us, we hope you revisit us soon.

Also, tell us some of the other contributions of the Heisenberg Uncertainty Principle in the comments below.