A conflict of interest is a condition in which a person gas competing for loyalties or interests. It includes an individual who has two relationships which are against each other when it comes to the loyalty of the person.

For example, a person can be loyal to a family business as well as being faithful to his employer. These businesses expect a person to pursue his or her best interest first.

Activities that cause a likely conflict of interest 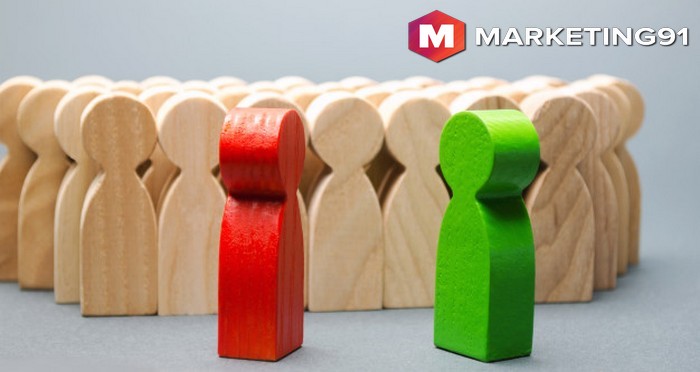 This happens mostly in fiduciary situations, where a person is in a position of interest and infringes that trust. For example, a real estate agent taking advantages from the sale of a property.

The meaning of nepotism is giving favors to close family and relatives. Most of the times by offering them a job position that they don’t deserve. This term is quite popular in Bollywood. This term is derived from the word “Nephew.” This term is popular since ancient times.

Nepotism is considered a conflict of interest at work as people might hire employees (because of close family or friend relationship) who does not deserve the position.

#3 Conflicts of interest by Boards of directors:

For example, if a member of the board establishes a sexual relationship with an employee of the organization or if he is taking the business to other organization intentionally or unintentionally.

One common type of conflict takes place when a board member gets information about a potential deal that might affect the price of stocks of the company.

Conflicts of interest in the workplace 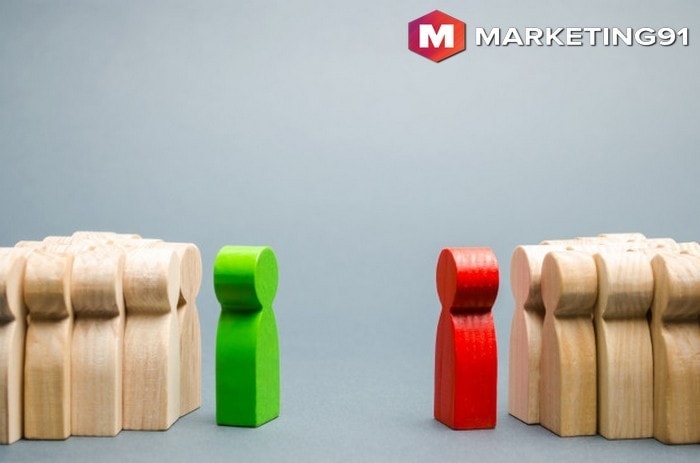 Let us learn about the conflicts of interest in the workplace.

Most organizations prepare policies and procedures don’t help in reducing the number of conflicts of interest even before they take place. For example, businesses don’t allow managers to hire relatives.

Conflicts of interest in the profession 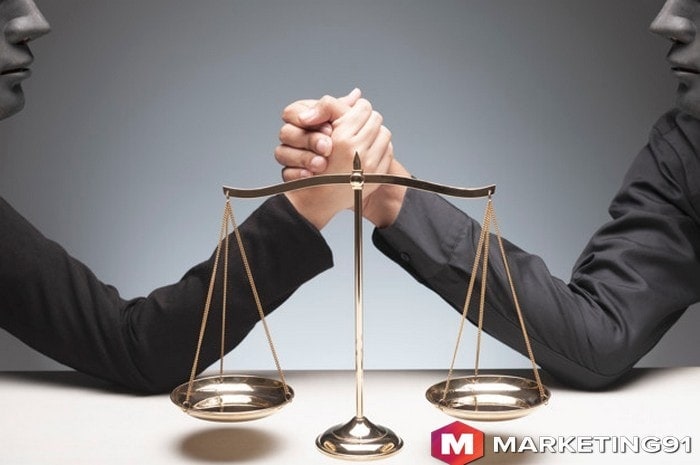 Attorneys are bound to abide by the Code of Professional Responsibility set by American Bar Association. One common example is when an attorney becomes a representative for both the parties involved in a court case (such as divorce).

Conflicts of interest are quite similar for a physician as of attorney. For example, a physician cannot handle financial matters for patients and tries to avoid indecorums with staff and patients.

If Journalists and reporters become too friendly with the subject, change story under the influence of relationship with the subject, publicly endorsing a political cause or client, then he or she can get into ethical conflict.

Try to work and design policies and procedures for all type of conflicts of interest (from board level to workers level) that might occur in the future and implement these policies in all conditions.

#4 Conflicts of interest in the public sector:

Any public servant such as state, federal, or local government may have a conflict of interest on the basis of the knowledge they have about the case.

For example, if a state legislature passes a bill for the advantage of state legislators, it can cause a conflict of interest. Another example would be if a legislator purchase stocks of a company based on the knowledge that he or she has regarding the price of stocks of the company.

It would be considered a conflict of interest as well as insider trading.

5 Steps to overcome the conflict of interest 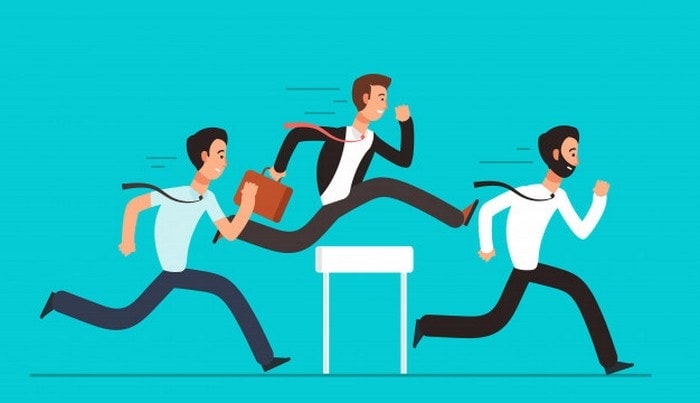 The easiest and best way to deal with a conflict of interest is by having an already established process to manage it. If you know how to deal with specific conflicts of interests, you can avoid their repercussions.

To do this, you should imagine all possible conflicts of interest that might happen in the organization and decide beforehand how to handle these conflicts and who should be involved to deal with these conflicts.

Though it is difficult to implement, certainly it is not impossible. If implemented strategically, it will save you a lot of efforts later. Let us understand this with the help of an example of school boards. School boards are usually made from parents of students and current students of the school.

Most of the members of the school board will be against this idea as they are the ones who are paying the school fees.

Increase in the school fees will also increase the burden on their pockets. Such conflicts help board members to acknowledge that their personal preferences influence their decisions, and they are not best for the school.

Having the established process and their relevant solutions might help the board members to deal with the conflicts by following the necessary steps.

#3 Educate your employees about the different types of conflict of interest and their repercussions:

You cannot blame an employee if you don’t teach them what is right or wrong to do. At this point, training can be helpful to provide the required education. Training should be provided to all board members and employees of the organization.

In case you are already aware of the conflict situation, then it will be good for you if you declare it beforehand. For example, if you are a hiring manager and you come across a potential candidate with whom you have a personal relationship than it will be in favor of you to declare your interest in open and make your seniors aware of it.

So that later, you can save yourself from any kind of conflicts.

#5 Ask for the opinion of other employees or members 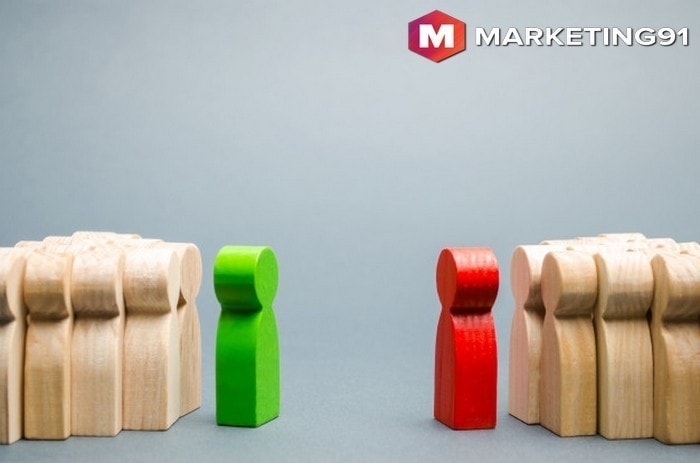 One of the best code of conduct is when a member not only think about himself but also think about others.

Employees of an organization should be full of people who think that they can do, and they think in favor of others and maintain “I can help kind of attitudes” and in case people forget their duties and responsibilities and take actions which solely interests them than the help of board members of legal court can be taken to resolve the issues.

In such scenarios, one employee can help others by making them aware of what problems their involvement can cause.

Models on Conflict of Interest

Other than that two models can be used to deal with conflict of interest. The first model is based on presumptions against any relationship that can cause a conflict.

Also Read  Localization vs Internationalization - Differences Between Them

This model is called “Prohibition model,” although such prohibition can be overcome with the practice of sufficient social benefits.

The other model is based on the presumption for conflict relationships and provision for their review and disclosure. The name of this model is “disclosure and peer review.” Let us learn about them too one by one.

The prohibition model is designed to deject any type of arrangement, especially financial, which can create a conflict of interest unless the arrangements are made for social benefit. This approach can be implemented if the people who follow this approach establish a context within which certain conflicts of interest are tolerable.

Within the context, the first and foremost, consideration is whether the activities causing conflicts of interest has any lowering social value.

If there is no such case then a process should be established to barring the activity and conflict of interest and if the activity is causing harm to social value and if it is clearly overweighing the risk of incomplete or biased conduct or reporting of research then it clearly requires a process to examine the activity or arrangement further and suggest suitable actions to stop the activity.

According to the disclosure and peer review model, conflicts of interest cannot be avoided, and conflict of interest related to financial matters are easily visible and are least dangerous. Having awareness about the potential sources of bias promotes various point of views and provide opportunities to balance.

In addition to this, a strong peer- review process can help you to secondary data analysis. According to some observers, balancing and disclosing conflicts to some extent is more realistic and appropriate than trying to eliminate them.

How to avoid conflict of interest? 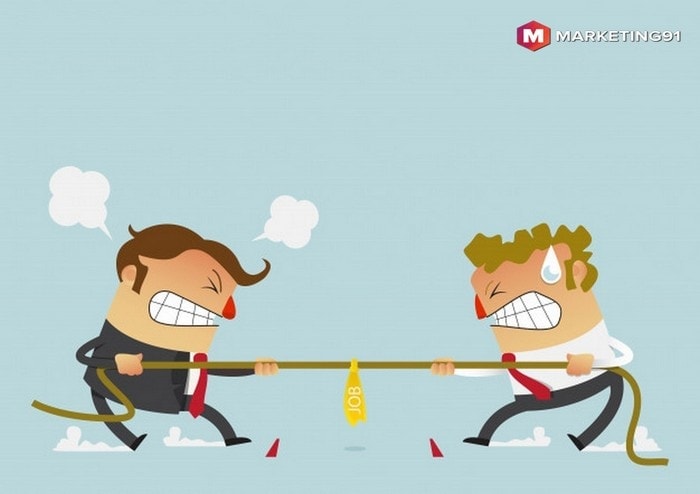 Conflicts of interest once can harm the finance and image of an organization. Therefore, rather than tackling it once something has happened, conflict of interest should be avoided.

Businesses are required to build policies through which conflict of interest between employees, board members, and contractors can be avoided.

This policy consists of all the information such as unethical situations and people responsible for taking decision when such situations occur. In this section, you will learn about a few tips to avoid conflict of interest from taking place.

Is Conflict of interest crime? 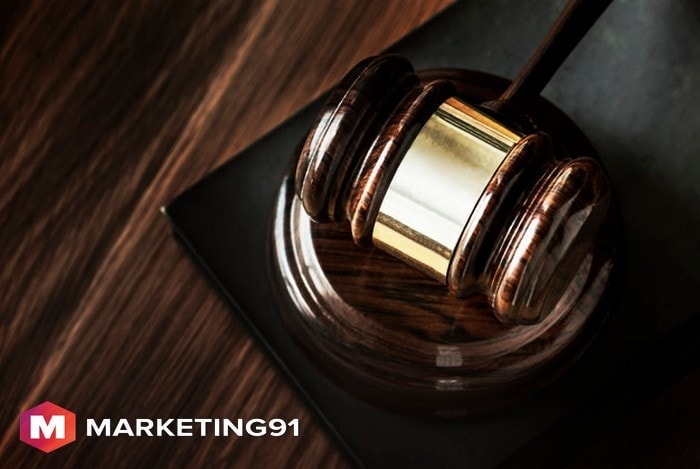 Conflict of interests have major consequences like all other unethical and illegal activities.

Most of the times, these issues are dealt with by a civil lawsuit in a court.

For example, if there are enough proofs that a member of a board of a company has taken advantage of his position or the member has violated his or her duty of loyalty than the matter can be taken to court.

There are both state and federal laws to criminalize the conflicts of interest in government organizations or entities (public sector). In a few situations, the consequence of the conflict of interest can be a prosecution.

For example, public officers are not allowed to indulge in any kind of activity that might result in personal gain. If an officer is found to be taking advantage of his or her position, he or she will be considered causing a conflict of interest.