What is Social Change?

Social change is a concept that explains how the relationships and interactions of people can alter social and cultural values, norms and institutions with time. Sociology has explained the change as a fact of life that occurs slowly and gradually around the world.

Social movements are not spontaneous where you can see the difference within minutes. There are internal and external forces at work in every society that helps in changing the preconceived notions and bring about social and cultural change.  It is social change that explains the long-term consequences and how society is impacted by human behaviour.

It is inevitable for a society to go through change social but why does it happen is not obvious. As per sociology, there are numerous theories of social change that may shed some light on the subject of social change and social movements.

Auguste Comte, one of the prominent sociologists, was a believer of the evolutionary theory of social change. Many sociologists have played a noteworthy part in this theory and two of the vital ones are Pareto and Spencer. The sociology theory of social change became hugely popular in the 19th century and was influenced by Charles Darwin’s Theory of Organic Evolution.  It created a landmark in describing the social change and its causes and effects on society.

Evolutionary theory is based on the assumption that change is natural and inevitable and will move gradually in stages. It puts the onus on the fact that society will move in a linear direction and evolve into higher levels from simple to complex and the ones that fail to adapt at the right time will lag. In sociology, the evolutionary theory state that evolution is progressive and continuous. Every society will pass through the same stages of growth and development and these stages of change social cannot be reversed.

The functionalist theory of social change in sociology compares society with a human body where every part is a vital organ and individual organs cannot survive by themselves. The theory believes that all the parts of society are important and must be harmonious. An issue in one part of the society will harm the society as a whole and it will ultimately become vulnerable and collapse.  Key sociologists that played a major part in this sociology theory are Emile Durkheim and Talcott Parsons.

In sociology, the functionalist theory state that society remains in a state of equilibrium and this state is constant. As per this model the society works for a stabilized state. When a problem occurs it will be temporary and at such times other parts need to pay attention to resolve issues. Social change as per the functionalist theory in sociology occurs when events take place rapidly and the equilibrium is compromised and when creative innovations take place within the system.

The conflict theory of social change in sociology states that social structure is by nature competitive and unequal and it remains in a state of constant disequilibrium and conflict. Many sociologists believed that institutions continue to impact society because there are powerful groups that can maintain the status quo. Groups and individuals may keep fighting to take full advantage of the available benefits.

Key authors that played a major part in the conflict theory of sociology are Marx and Engels. They believed that conflict is an important cause for change and it is associated with every type of social change one way or other. 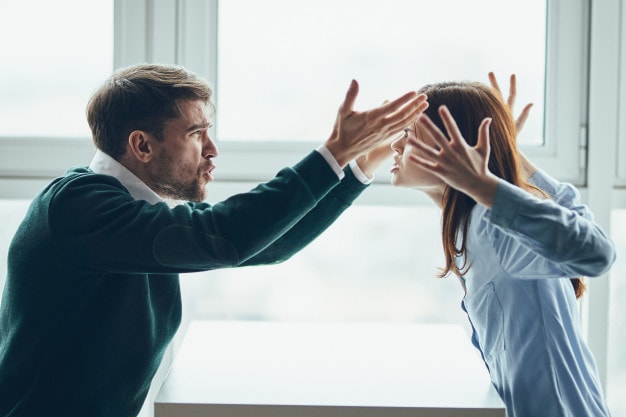 Society cannot remain unchanged forever. The change social may be in one direction or cyclic and either short-term or long term. Four important causes of social movements in sociology are

The theories of social change often see conflict as a major cause of change and social movements in the world. Inequalities are part of our social structure and may be based on religion, caste, gender, race and class. This leads to anger, dissatisfaction and conflict amongst common people especially if the civil rights of people are compromised.

Individuals and groups forget individual conflict and come together to fight injustice for better social change. Sometimes the change may happen quickly but in most cases, it takes time and happens at a slower and steady pace. People fighting against a dictator and throwing away his regime to preserve their civil rights is a prime example of social change because of conflict.

The theories of social change often see cultural change as a cause of change around the world. Sociologists believe that the cultural structure prevalent in society often provides the necessary direction to social change.

It is also an important aspect in determining the point after which the change in structure cannot take place. Factors that contribute to cultural change in societies in the world are spread of new ideas, discoveries, technology and inventions.

The theories of social change often see demographic change as a cause of change in the world.  A change in the demographic structure of the society will occur when people start living together, a rise in immigration or if the rate of new births increases in thje world.

It is a fact that both increase and decrease in the number of population will impact the availability and use of resources. The size and quality of population structure also has an impact on traditions, customs and social organizations and induce a social change in society.

The theories of social change often see environmental change as a cause of change around the world. Change in climate structure is a great cause of devolution and evolution and often has a serious impact on society as a whole.

It is a proven fact that geographical environment like excessive rain, change in seasons, drought and floods leave their impact on social relationships and human society in the world. 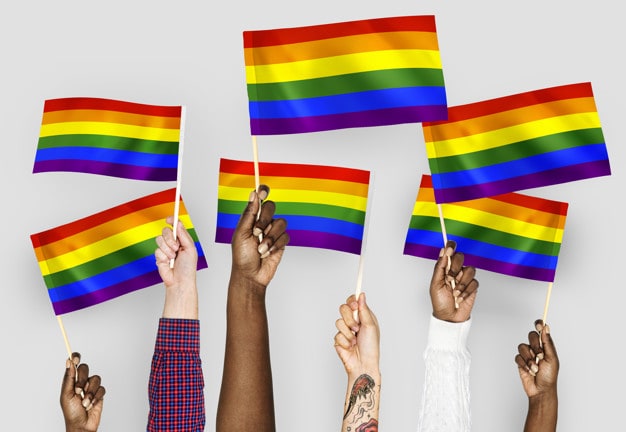 Some well-known examples of social change may be often seen through various social movements in society. Some of the vital ones that had a defining impact upon societies and their structure are

Why is Social Change Important?

A change in cultures, structure and societal institutions will often result in social change. It is considered very important because of the following reasons

Gender inequality is prevalent in every community since years ago and is considered a fact of life. There is a serious need for change towards betterment.  People have realized the importance of social change and how it can result in gender equality. That is why individuals and institutions have come together and are taking actions like increased access to education to children and women, bridging the gender pay gap and women healthcare that will lead to a positive and lasting social change

Most societies around the world have faced the issue of racial inequality in their community at one time or another. It can be an individual who is facing discrimination suppose at his workplace or even a group like the LGBTQ community that has been facing a lot of snide comments every day since years ago.  Awareness, education and legislative measures are important tools to bring about a change in society. Social movements like The LGBTQ+ rights movement in the United States, The Reformation in Europe, and The Civil Rights movement in the United States are prime examples of how social change can change the perception towards a race and result in racial equality.

3. Social change will result in improving the rights of workers

Labours and employees have been exploited since time immemorial. Human greed is an important factor that has urged the worker class to fight for themselves. Social change is very important as it can improve the rights of every single worker. It is the concept of social change in society and its structure that has given rise to child labour laws, minimum wage laws, the birth of unions, providing medicals, legal protection and higher wages.

Human beings are the main culprit in spoiling the environment and damaging land, air and water. This is a cycle where the damage has ultimately proved harmful for the humans, the community and the society we live in. The importance of social change is that people are becoming aware of their mistakes and are taking initiatives to support earth-friendly movements for instance The Green Revolution and support for the endangered species. Spreading awareness and encouraging responsibility and ownership will result in environmental well-being for the long term

A diverse group of people is now working together in the workplace. The importance of social change is that these employees can now work together in favourable conditions irrespective of their caste, religion, race, creed etc. Moreover, the changes in society have helped in creating legal protections for employees and removing the gender pay gap in the workplace. All-in-all social changes have proved an important factor in keeping business activities healthy.

Social changes tackle the root of the problem and try to remove long term inefficiencies and inequality in society. It encourages individuals to take a stand against things they find wrong and work with other people to remove them from society. Social change is important as it can empower citizens so that they can make life better for future generations.

Social change is structured and the processes of change are interconnected. It may occur on different levels and its impact can be felt on both the long and short term. Many socialists concur on the point that social movements have a vital role to play in bringing about a social change within a society.