Any letter which is written for someone outside or inside the organization, with the intention of conveying a business message is termed as Business Letter. The regular format of the Business letter is it starts with a salutation and ends with a signature.

The mode of sending the letter can be anything from handwritten, to typed to e-mail, all the forms are considered for Business letters. There are different types of Business letters with different intentions and purposes. 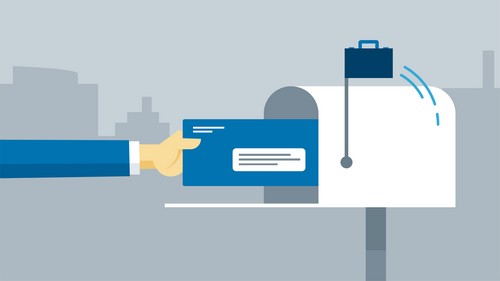 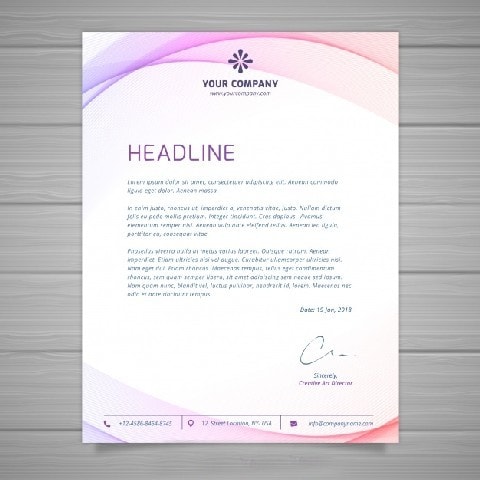 This is the most common form of a business letter that is used in almost every field. The sales letter serves as an introduction for the customer about the product and/or the company. A typical Sales letter starts off with a line or statement which captures the interest of the reader who is more often than not a target customer or a prospect.

The purpose of a sales letter is to ensure that the reader takes an action and that is why strong calls to action are included in it. The call to action includes a website link, phone number, social media handles, etc. which would connect the customer with the company for further info. 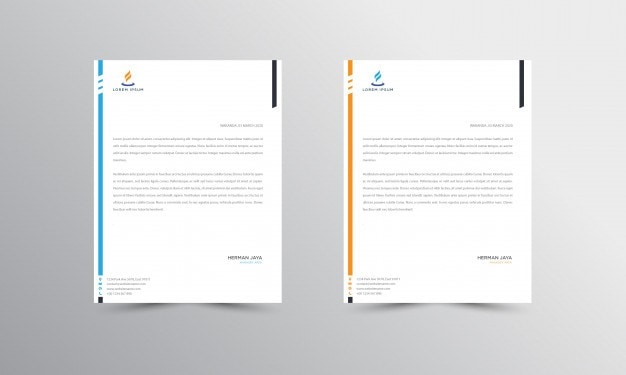 It is usually sent by post or by mail. The letter is also used for replying to the queries and complaints sent by customers or clients to state and acknowledge that we have received the communication. 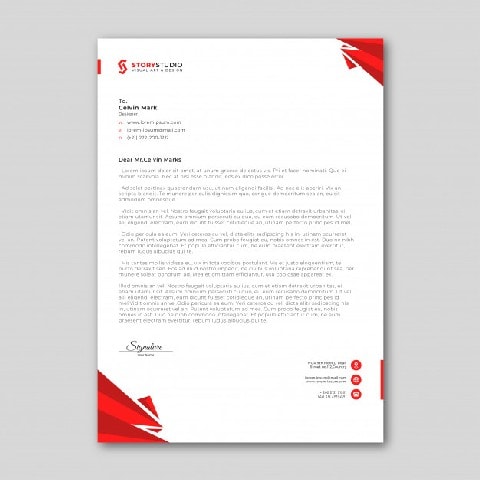 As the name suggests, these are types of Business letters that are sent solely for the purpose of placing orders and they may be sent to wholesalers, retailers, or a manufacturer.

Depending on the agreed payment terms the payment amount may or may not be included in with the Order letter. 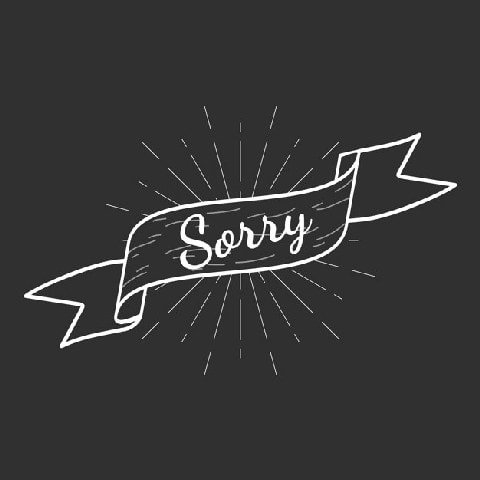 An apology letter is written in order to express regret regarding a certain matter, which says the acknowledgment of mistake or issue or error along with an apology. It is a way of showing sincere regret towards the mistake along with the steps to rectify it or make necessary changes to try and undo the damage.

Apology letter may be issued by the company for the customer or to the dealer or even to an internal stakeholder. 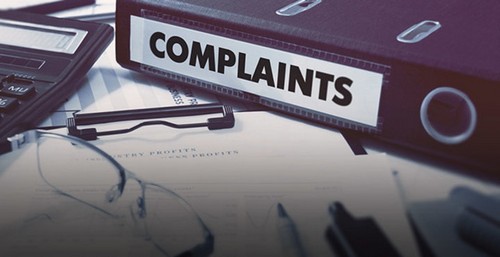 Complaint letters are the types of Business letters written by one party to another party or entity to convey dismay about a certain issue. Complaints are indicators that something has went wrong and that has been indicated by a formal business letter.

A customer may issue a product complaint letter to address something that is wrong with the product or to highlight a deficiency in services leading to dissatisfaction. The complaint letters are short and usually direct in nature, addressed to the company or person or department in charge.

Sometimes complaint letters may also contain steps to rectify the problem or expected compensation. A complaint letter is followed by an acknowledgment letter and then an apology letter, if applicable. 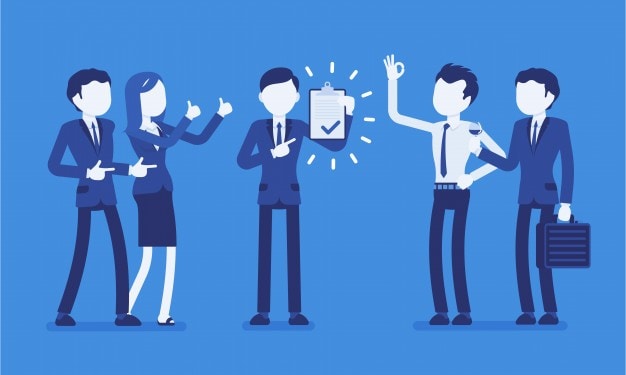 These are generally considered a positive letter displaying a gesture of goodwill which motivates the staff for their work. The appreciation letter is also followed by an appreciation mail and sometimes, with a reward. 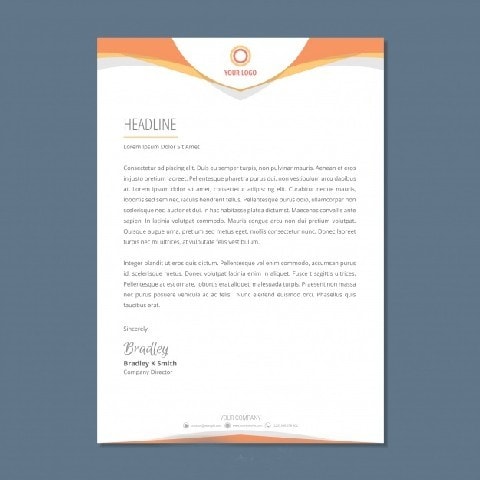 Adjustment letters are the ones that are sent to the customers as a response to their claim or complaint. The adjustment can be either in customers’ favor in which case, the letter should begin accordingly and if it is not in the favor of the customer, the tone should be kept factual with a message that you understand the complaint. 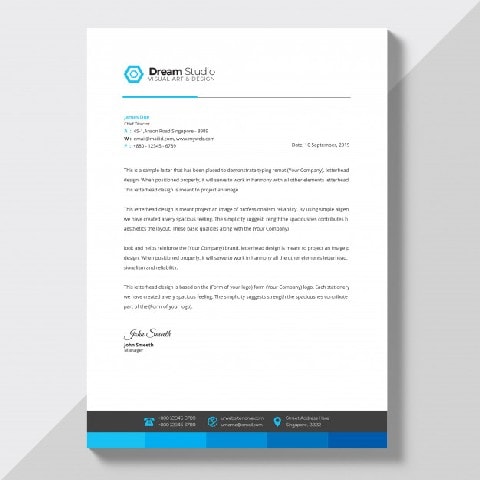 These types of business letters are sent to a closed group or selected people with the purpose of being circulated widely. The purpose of circular letters is to either convey customers about the sale or news or intimate about important information about newly launched or built facilities.

This can also be used to deliver news about new product launches. Circular letters are also used to reach new and prospect customers to let them know about the new information and new developments. 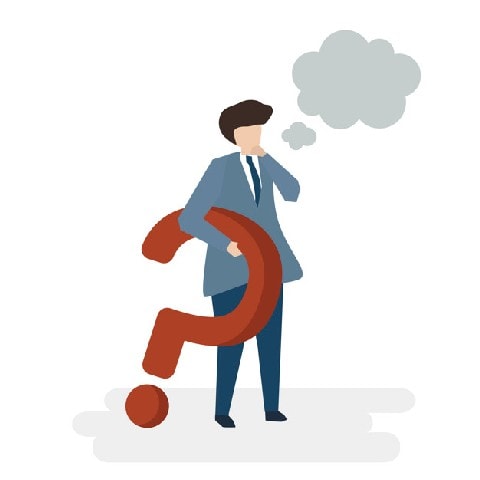 These types of business letters are sent for inquiry about certain information. The primary purpose is to know about something or if someone has any query which needs to be answered. The inquiry letter is to be kept short and to the point with directly addressing the inquiry.

The person who asks query is called an inquirer and the inquirer should make sure to include his address and contact details for the authorities to get back to them. 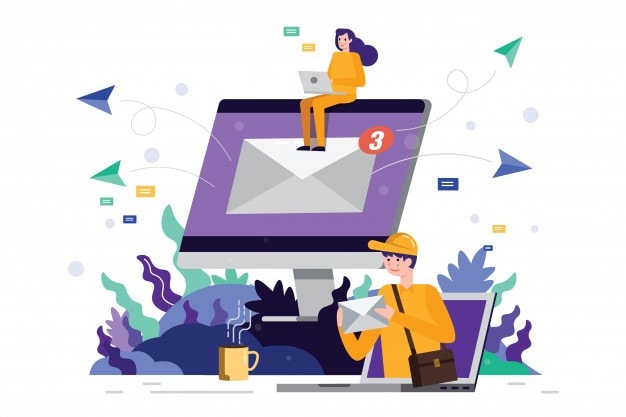 The confirmation letter reiterates the facts and figures of discussion once again and puts it in an official format confirming everything to avoid further misunderstandings. 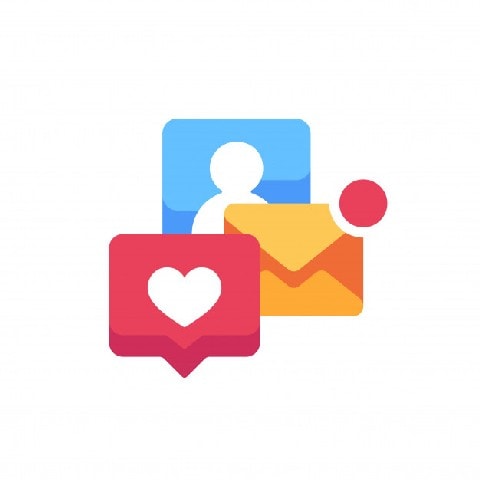 These types of Business letters act as a reminder following up further with the discussion. These letters could be about the business meeting follow-up or about a sales order follow-up or even a job seeker inquiring about his application.

These letters may also combine a Thank you note along with the follow-up message. 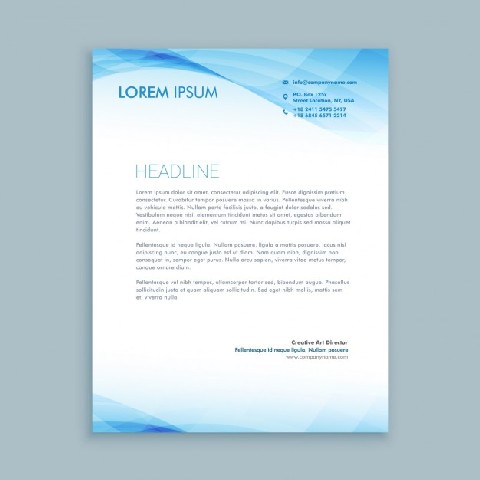 Usually submitted along with Resume, a cover letter explains briefly about the candidate and his interest in the job. It acts as an opening statement before the candidature of the applicant can be pursued. Most of the times this is given for a job application.

The recommendation letter can be from anyone like a previous employer, university professor or anyone with whom the candidate has been in contact or worked with before but should not be a direct relative. 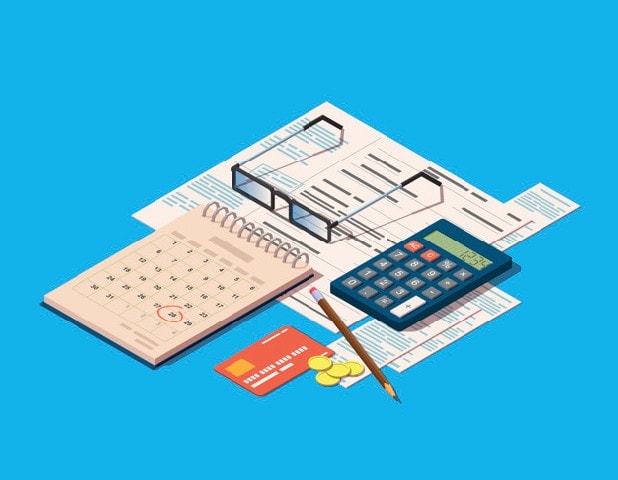 These types of Business letters serve the purpose of reminding the payer to pay up the amount due to the payee. The request letter contains a request for payment of a certain amount before the final date. 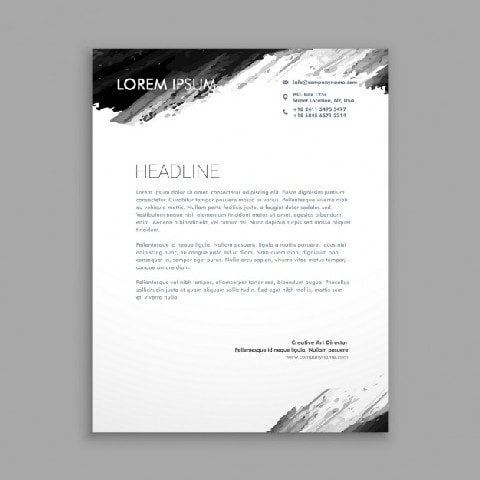 Most of the organizations have developed a format that is used on a regular basis. 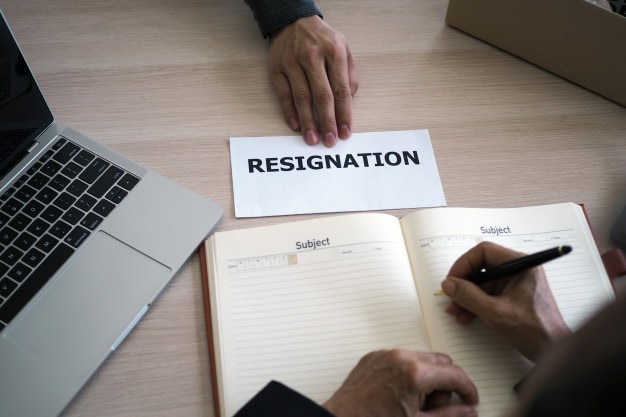 A letter that is used to intimate the company that the employee will no longer be serving the organization is called Resignation letter. The resignation letter is short and contains information like date of employment beginning, last day of work, employee code, a request to relieve at earliest and a thank you note for the opportunities given by the organization during employment tenure.

The Above was all the types of Business letters which can be used by Small Businesses.