Who is a Consignee?

A consignee is the receiver of the products being sent. A customer or client is referred to as a consignee. The recipient in a contract of carriage is the entity that is financially responsible (the buyer) for the arrival of a shipment.

In most cases, the consignee and receiver are the same people. The deliverer, sender, and carrier are all examples of consignors, recipients, and carriers in this case. The bill of lading (BOL) contains the consignee’s name, which is usually the shipment receiver and the goods’ owner. The consignee is the entity or person legally required to accept the load unless there are additional instructions. 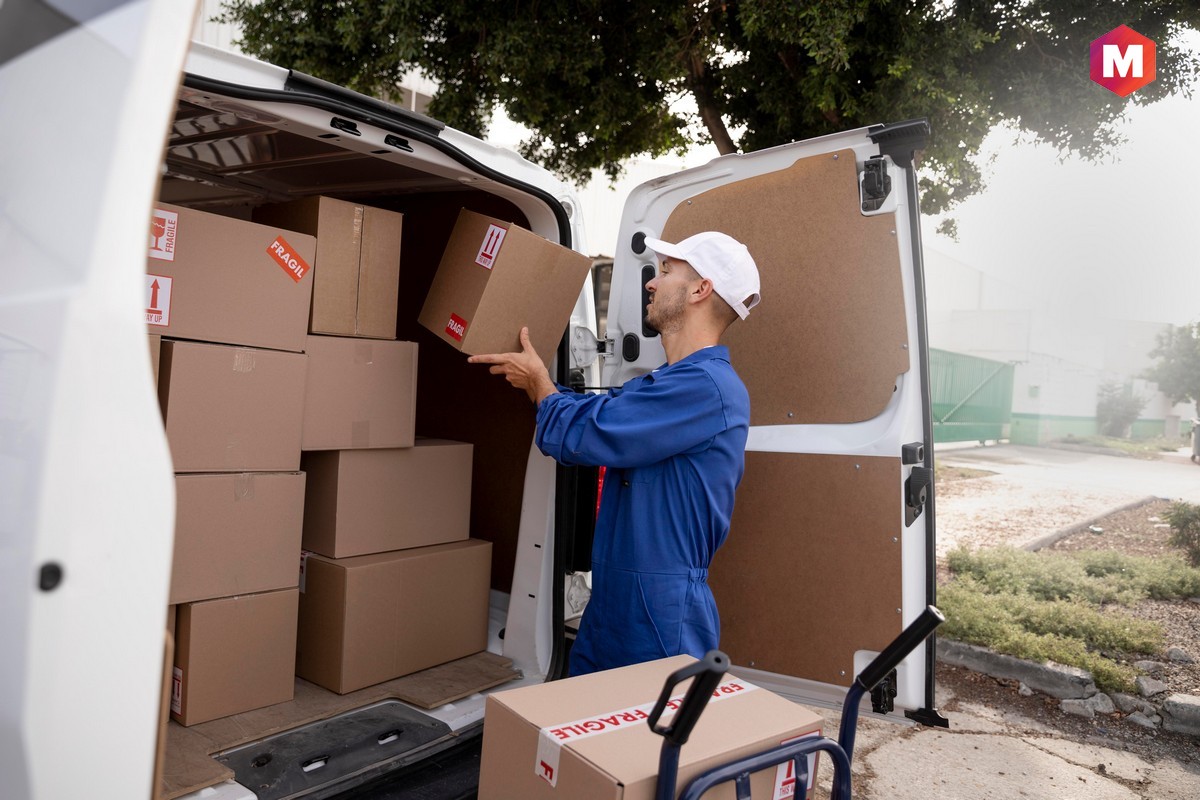 Consignment is the act of sending goods to someone in another location while maintaining ownership of those goods. In consignment, the consignor (the owner of the goods) contracts with the consignee (the party who will receive the goods) to ship the merchandise to a third-party destination.

There is a consignment contract between the consignor and consignee in which all the details regarding sending and receiving of goods are mentioned. It also contains other important details such as date, time, mode of transport, etc. This contract must be signed by both parties before dispatching the goods.

The consignor is responsible for providing all essential documents required for shipping. The consignee is liable for taking delivery of the consignment and making the necessary arrangements for its further transportation. 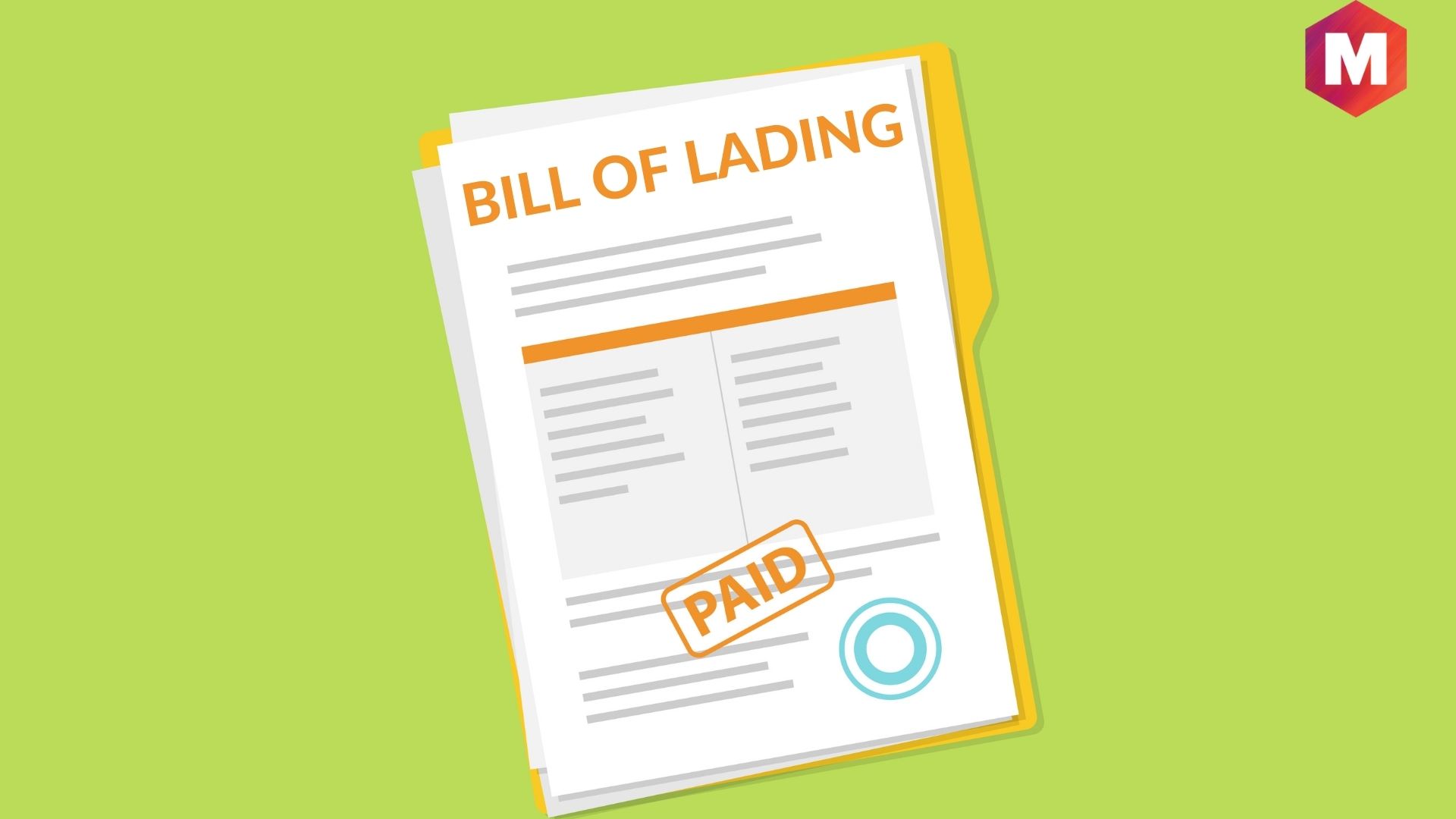 The consignee’s name and address are shown on the face of the bill of lading. The consignee is the shipper’s customer, who has arranged with the shipper for transportation of goods and will eventually take possession of them.

Example of a Consignor/Consignee Relationship

Haley is the consignor of a consignment of goods being shipped from her store in Los Angeles to her consignee, Alex, in New York. Haley contracts with a shipping company to transport the goods to Alex.

The shipping company transports the goods to New York, where Alex takes possession of them. Alex sells the goods and remits payment to Haley, minus any agreed-upon fees or commissions.

Haley is the consignor because she owns the merchandise and contracts with the shipping company to transport it. Alex is the consignee because he takes possession of the goods in New York and sells them on Haley’s behalf.

What Is a Consignee Letter?

How to Find a Consignee?

If you are a consignor looking for a consignee, there are a few ways to find one. You can search online directories, such as the Consignment Network or the National Association of Resellers. You can also contact your local chamber of commerce or business association. Finally, you can ask other businesses in your industry if they can recommend a consignee.

Who Does a Consignee Interact With?

What Are the Duties of a Consignee?

What Is a Consignment Agreement?

What Are the Different Types of Consignments?

What Is a Consignment Note?

What Is a Consignment Letter?