Home » Business » Agreement vs Contract – Difference Between Agreement and Contract

The two words agreement versus contract are often used for the same purpose yet there are a number of differences between both of them. A contract can be defined as a verbal or written agreement between two or more than two parties and is fully enforced by the law.

On the other hand, an agreement is a written or verbal contract between two or more than two parties which is not enforced by the law. A contract can only be prepared through law and legal means whereas it is not necessary to involve law or any legal entity while preparing an agreement.

Contracts are made when issues are of utter importance and can’t suffice only on the promise. Agreements are made for smaller issues where someone’s words can be trusted. However, both contract, as well as agreement, serve the same purpose.

There is various type of contracts that can be created such as a contract between a lender and a debtor, project management contract between the workers who are working on a project and the person who is paying to get the project completed. Other than that contracts can be service contracts, building contracts and even marriage can also be a contract.

Agreements are developed on the basis of personal understanding of parties involved. The agreement is made on the trust that each party will keep their promise. Agreements are usually created between close friends or family members.

Agreements are less trustworthy and can easily be broken as promises with no legal consequences. A contract requires certain elements to be included in order to become binding. It should have universal acceptance. A contract is plausible and possible that is all parties should be committed to fulfilling the agreed terms.

A contract is suitable when provisions are impossible and there are chances for parties to change agreement as it fits them.

Definition of a Contract 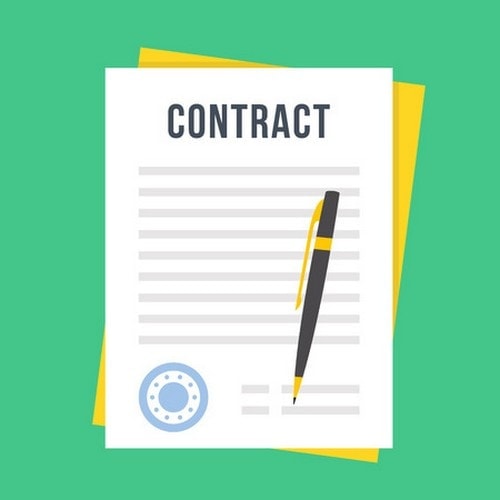 Definition of an agreement 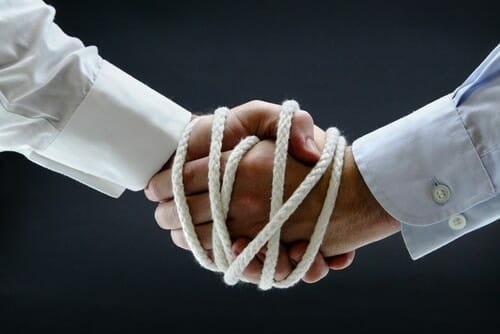 An agreement is made between two person or more than two persons when one party is ready to offer something and another party accepts it with equal considerations. It is important that both parties agree on the same thing and they are on the same page.

The key differences between the agreement Agreement versus Contract

Benefits of contract and agreement

The main advantage of a contract is that agreed terms between concerned parties are in written form and when any of the party don’t fulfill those conditions, a contract can be used by the court to take proper actions against the faulty party.

The primary benefit of an agreement is that it is entirely informal. The base criteria of an agreement are the utmost trust and longstanding relationship between the contracting parties. Because it is not created under the law it saves a lot of time and is flexible on agreed stipulations. E

ven though agreements don’t contain all legal elements of a contract they are still more viable as it is not burdensome on the parties involved in the matter.

From the above discussion, we have learned that agreements are made on the basis of mutual consent between two parties and trust between them. On the other hand, the contract is legally created an agreement with certain repercussions when decided conditions are not met.