A bill of exchange is governed by the negotiable instrument ACT 1881. This act was introduced in India during the British Colonial rule and is still valid and hardly modified.

To understand the bill of exchange, let us learn about the features of the law of exchange in detail.

Features of Bill of Exchange

A bill of exchange is a written promise that A contains the information about the business deal between two parties where one party which seeks the services of other party get written a bill of exchange which provides a legal promise to the service provider for the decided payment in future.

#2 The drawer of the Bill of exchange

As you have learned that a party draws a bill of exchange in the name of another party. Therefore, one party gets the bill drawn from the drawer.

A drawer can be a legal organization or person which draws the bill on the request of the drawee. It is possible that a drawer of the bill and drawee of the bill of exchange can be the same person.

#3 Drawee of the Bill of exchange 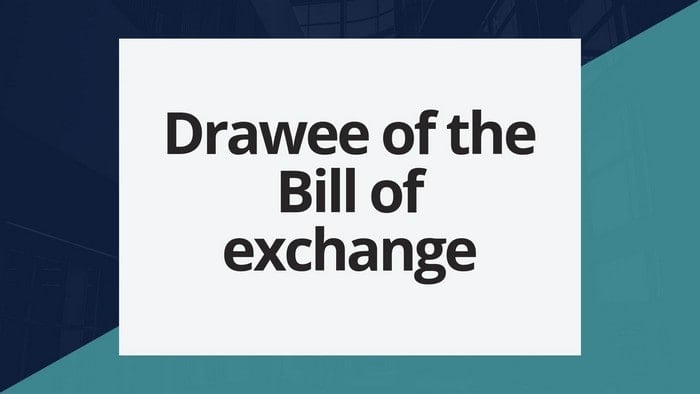 #4 Payee of the Bill of exchange

For example, if a person provides services to international customers, then how he would know that the party which placed the order for his services is genuine or not? Rather than going with the gut feeling or intuition.

#5 Bill of exchange is unconditional

However, the drawee can refuse to pay when his expectations are not met, or the services provided to him are not as mentioned in the bill of exchange. 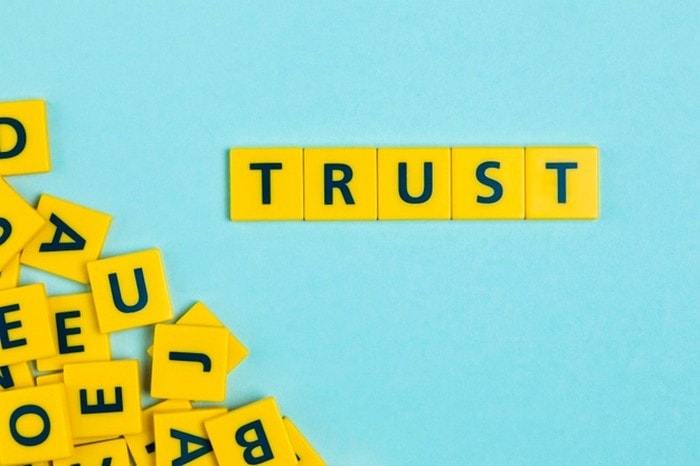 In ancient times, people used to do transactions with the people living in the nearby them, and they used to know each other to take risks with the money.

But when people from different countries started trading with each other, it became difficult for them to trust people who they never met and with the introduction of internet people involving in the trading transaction don’t even get a chance to meet each other face to face.

In such scenarios, the role of the bill of exchange became important. As it is a legal document, it makes it easy for stranger people to trust each other to get involved in business transactions.

#7 Mentions the currency of the transaction

The Features of Bill of Exchange contains information about the currency of the payment in the transaction.

#8 Bill of Exchange contains the date of payment 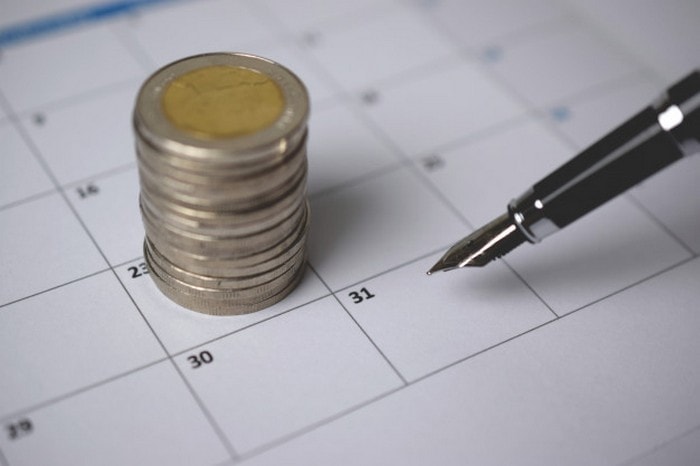 The payee can take legal actions if the drawer does not pay the full decided amount on the final date mentioned on the bill of exchange. However, the drawee can pay the full payment before the decided date.

#9 The mode of payment

The payee can only accept the money if only it is paid in the form as it is mentioned on the bill of exchange.

#10 Details of the order 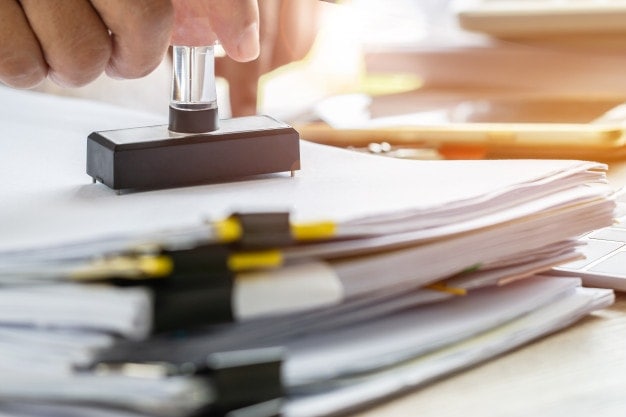 A bill of exchange is considered valid if only it is properly stamped if it is not stamped properly then it is of no value and is not considered a legal instrument for the business transaction.