Home » Business » What is Corporate Image and why it is so Important?

the corporate image of a company keeps on changing continuous and can be changed by putting the right efforts in the right direction.

Having a positive corporate image is a boon as it helps in to increase in earning dollars at the cash counter. In addition to this, a positive image helps in attracting shareholders, business partners, and customers.

A few decades ago, the term “corporate image” is associated with large corporations, and small businesses never paid much attention to building the corporate image.

But in the present times, because of the introduction of the internet in the business world, even small businesses put efforts to build a positive image in the market place.

However, companies which put efforts such as decide company policies carefully, use planned publicizing methods, use of symbol and motto, and brand selection build its image on their own and ensure continued presence in the market. 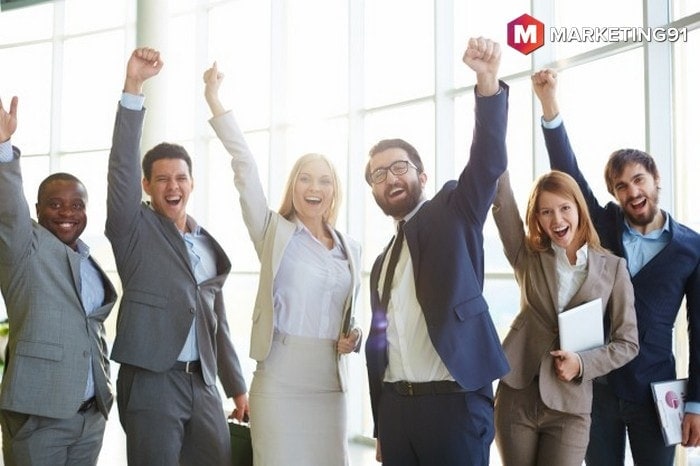 It is difficult to build a strong and positive image of the company in such a cut-throat competitive environment, and once the image is ruined, it is near impossible to gain it back.

Therefore, it is important to watch your actions and take planned actions to build a positive image of the company. Next, you will learn why a positive corporate image is important.

#1 Increase the loyalty of your customers and strengthen your relationship with them:

In present times, people have many options when they decide to buy one product. In a highly competitive environment, companies use various strategies to gain the loyalty of their customers and attract new customers.

A positive corporate image can help you to attain customers and helps in gaining their loyalty. For example, nowadays, companies participate in social activities such as helping poor, providing education to underprivileged children, or activities associated with environmental causes.

Contribution in such activities creates a positive image of the company in the eyes of people.

#2 Enhance the performance of products:

The performance of products produced by a company is largely impacted by its image in marketing. People have become aware more than ever, and they also have options to reject the products of one company and choose the products of another company.

A company with a positive image can easily sell its products with investing less in advertising. People have blind trust in the quality of the Phones and other technological devices produced by the Apple company.

Because Apple, since its inception has managed to sustain a positive corporate image and always presented itself as a leader in the smartphones’ market.

#3 Influence the actions of the employees of a company:

If employees are associated with a company with a strong and positive corporate image, then they will feel liable to act accordingly so that they will not harm the image of the company.

#4 Strengthen the business image of the company:

People are skeptical when it comes to the investment of their money. Their investment decisions largely influenced by the corporate image of the company. A bad corporate image will not only harm the sales, but it will also repel investors.

How to build a corporate image? 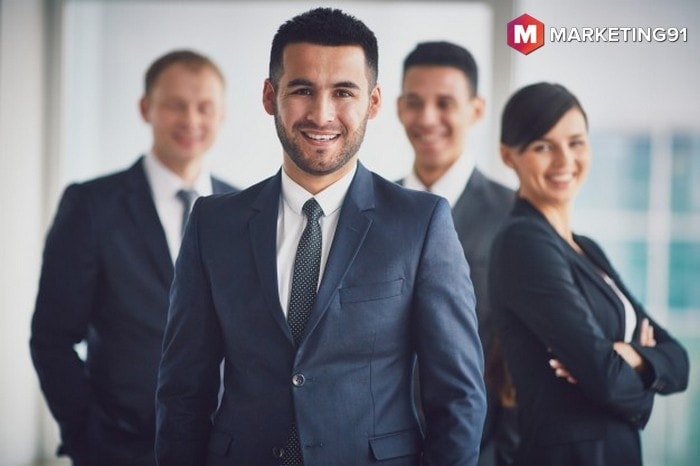 A positive corporate image cannot be created just by producing and selling products. Building a corporate image is a continuous process, and it requires to make the right efforts in the right direction so that the company can enjoy its fruits in the long run.

In this section, you will learn about the simple steps that you can take to build a positive corporate image of your company.

#1 Define the purpose of your company:

If you have a mentioned reason why people should choose your products you can advertise it in your marketing strategies and let people remember you with this.

#2 Work on your identity tools:

Your identity tools are the logo of the company, slogan, name, etc. people know you with these identity tools. Therefore, don’t make a mistake of ignoring them. You identity tools should tell the purpose of your company.

#3 Make your employees aware of your purpose and train them to take actions accordingly:

Like I have said before your employees are representative of your company. They are the ones who directly interact with your customers.

Their behavior will play an important role in building the image of your company.

Therefore, invest in training your employees to act following your purpose to build the corporate image of the company.

#4 Invest in the promotional and other activities that will strengthen the corporate image of your organization:

You need to promote your purpose through various promotional techniques such as advertising on social media, television, and on newspapers, etc. and also hold events which establish a positive corporate image.

For example, you can organize a fundraiser event for cancer patients. It will create a soft corner in the hearts of people about your company.

On the other hand, if you accept your mistake and take the matter in your hands and take the required actions to correct it. You will not only sustain a customer but will also set an example that you care about people.