A company is a body which is established by people for business purposes and registered under the company act law. A company is considered as an artificial legal individual having legal status and entity.

A company has various features. In this article, you will learn about the different features of a company in detail.

Features Of A Company 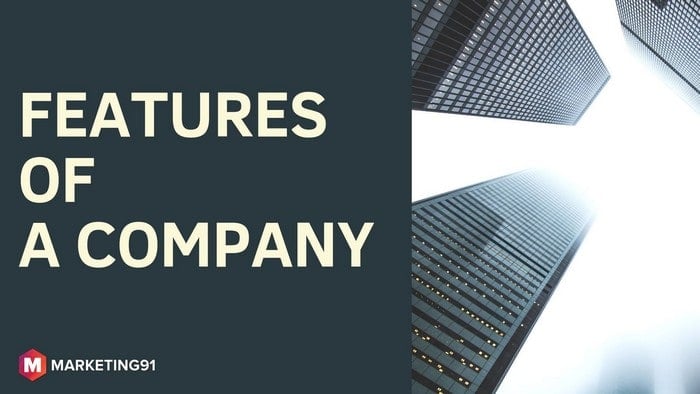 A company is considered as an individual who separates it from the people who made the company.

Like all other citizens of a country, a company also has rights and duties bestowed by the law of the country but does not have fundamental rights. Therefore, a company can do business, own properties, and own other assets. A company remains a separate entity, even it is owned by a single person or has many shareholders.

A company can get a loan and is also liable to pay taxes to the government where it operates.

However, there is no need to register a company in partnership, but there will always be a few legal benefits that the company will be deprived of.

A company is established by the voluntary participation of all the members of a company. The capital investment made by each member is completely voluntarily.

A company has a legal identity separate from its shareholders, owners, directors, and employees. The existence of a company does not get affected by the existence of people associated with the company. The company will exist even after the people who established the company.

#5 Capacity to get into a contract 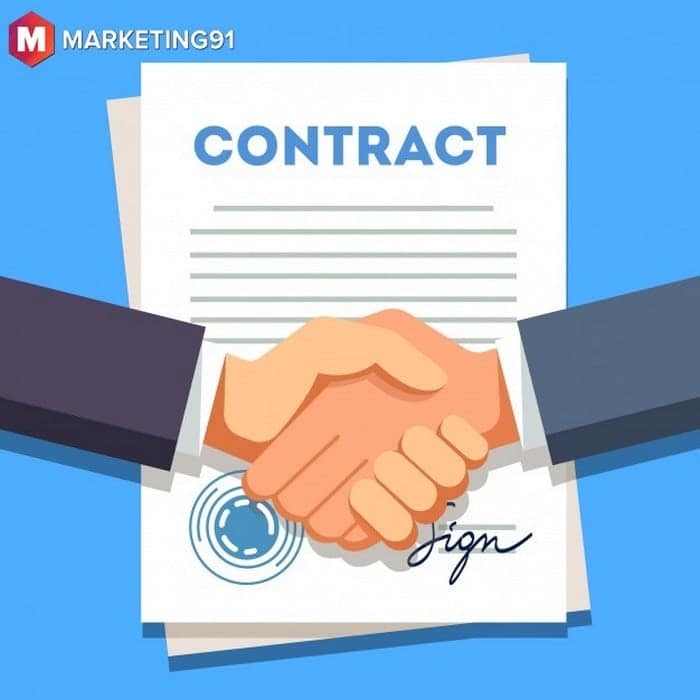 A company is an artificial person has its seal, which is equivalent to the signature of an individual. The common seal of the company will make that document legally binding by the company and will provide a proof for the authenticity of the document.

#8 A company can be a trustee

Like a person, a company can also work as a trustee. However, it requires approval from the legal body associated with the legal work in order to act as a trustee.

Like an individual, a company can also own property and assets on its own name. The members or shareholders of a company can make their claim on the assets of the company once the company is shut down permanently.

It is necessary for a company to have a legally registered place or office to act as a company. For example, companies like Apple and Nike have started their business in a small room like a place which was registered as the office at the name of the companies. 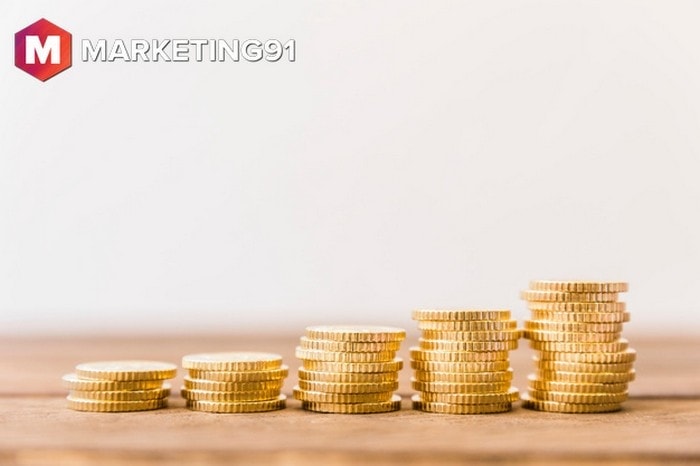 Another important feature of a company is the capital. A company can’t exist without capital. The capital of the company can be provided by a single person or by several members.

The whole share market works on the transferability of the shares from one person to another.

#13 Ownership and management can’t be merged

They appoint a director and senior managers of the company with the agreement and the management work to achieve the goals and objective set by the owners or the shareholders of the company. However, the recruitment of department-level managers and employees is the job of management. 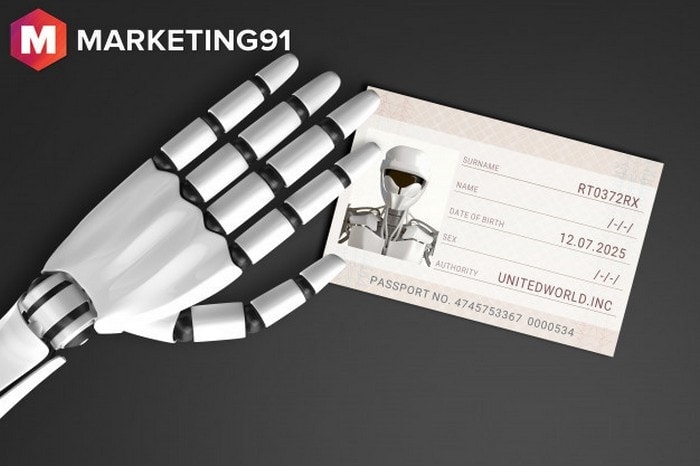 A company being an artificial citizen of the country in which it operates has the duty to pay taxes and abide by other rules and regulations, but it does not have fundamental rights real citizens of a country. for example, a company can’t vote to elect the political leader of a country whereas a real citizen can.

#15 A company can be held responsible for criminal activities

Like other responsible citizens of a country, a company also has duties and responsibilities towards the society it exists and for the employees and workers who work for it.