The process of import and export is important for countries to exist as there is no country which has all the resources that it needs to survive. Hence, countries need to depend on other countries for the goods and services that they lack.

For example, the United States of America rely on countries like Iran, Kuwait, and United Arabia Emirates, etc. and the major exports of USA are Computers, Mineral fuels, and electrical equipment, etc.

In this article, you will learn about both Import and export and key differences between both of them. 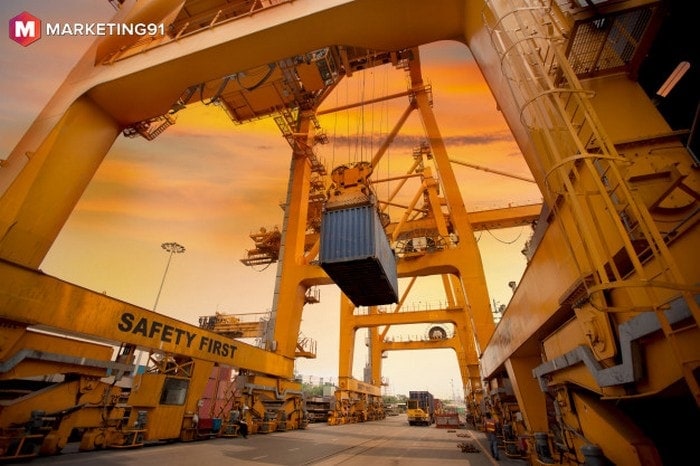 Also Read  What is a Certificate of Incorporation and How to get it?

For example, many countries, including the United States of America, rely on middle east countries for crude oil and fuel, and these countries are becoming rich because of the high rate of exports.

Selling oil to other countries bring more money to the economy. Because of this reason, countries want to achieve a balance between import and export so that there will be less burden on the economy. However, it is hard for countries to achieve.

A country usually avoids to import goods and services and try to produce as much as possible at home. However, only the goods which are either impossible to produce in the home country (such as crude oil) or prove to be expensive when produced at home are imported from other countries.

The process of importing goods in the country:

1) Making an inquiry in the global market for the goods:

The process of importing begins with inquiry in the global market. The information can be obtained from Trade associations and trade directories, etc. finally the inquiry is made with the companies which export the goods you need to export about the rate and delivery terms and conditions, etc.

In the next step, the importer needs to obtain an import license. There are a few goods which require importing license while others don’t need any license. One needs to have information about whether the license is needed or not and how to obtain it.

Next, you need to obtain currency of the country they want to import goods from.

Place an order with the exporters. Your order must contain detailed information about the color, design, quantity, etc. about the product.

It is an important step in the process of import. It saves you from problems at a later stage. You obtain a letter of credit from the bank, which shows your credibility. The letter of credit proves your authenticity and terms and conditions for the order.

Your exporter will send you a receipt containing the information about the shipment such as vessel name, invoice number, description of goods dispatched, etc.

7) Documents for the retirement of import:

Import document is sent to the bank to take further action according to the delivery of goods.

The export documents are received from the delivery officer.

Last and the most tiring process of import is to the customs clearance process. You need to fulfill a large number of legal formalities to get a hold on the goods imported.

What is the export? 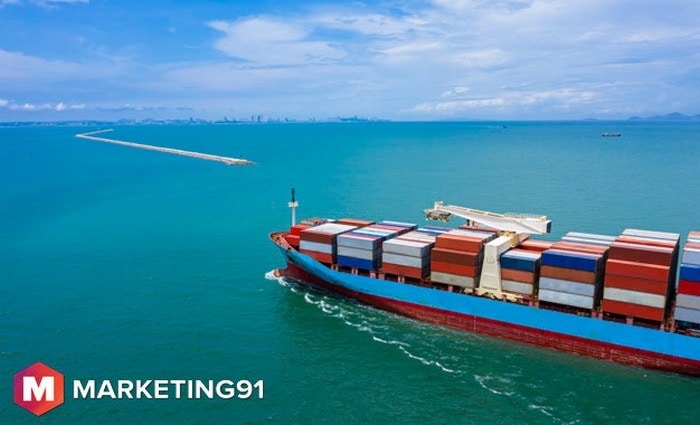 Export stands for selling goods and service which are produced in the home country to other countries. A country usually exports those things to other countries which are in abundance in it. The export trade is healthy for a country. It helps the economy and makes it stronger.

The country which exports more and import less has a good economy. The countries need to share their resources to able to acquire things which cannot be produced in those countries. For example, India is known for export IT manpower all around the world.

Many countries like the USA import services of India in the IT sector. The export of services helps the economy of the country.

Countries try to export more than the things they import so that more money flow in the country rather than flowing out of the country. The country which exports more than importing has a healthy economy.

The process of exporting goods:

Buyers send inquiry request to all potential seller. The seller is required to send the quotation for the order, and the buyer accepts the proposal of the seller that suits him or with least market price.

In case, buyer likes your order; he will send you the order receipt. The receipt contains information related to order.

3) Making an inquiry about the credibility of the buyer:

In this step, the seller enquires about the credibility of the buyer and ask the buyer to send a letter of credit to start processing order.

An exporter is required to have a license to be able to export goods.

Exporter request for pre-shipment finance from the bank or financial institution in order to carry out the production activities.

The goods are being produced as per the requirement of the importer.

7) Inspection of the goods produced:

Once the first batch of the goods produced, the inspection of goods is made in order to make sure the good quality of products. If there is any fault, the production process is changed.

A certificate of origin is sent to the importer to certify that the goods are actually produced in the country.

9) Making a reservation of shipping space with the exporting firm:

You need to take service of a shipping company in order to deliver goods to your seller. You need to make a reservation in advance with the shipping company and also tell them the what kind of goods you want to export, the number of goods, the date of shipment and the destination of delivery, etc.

10) Preparing your order and packing them to forward to the shipment company:

Once your order is ready. You need to pack the goods so that they don’t get damaged in the process of shipment and don’t forget to mention the destination address and nature of goods on the packaging.

Also Read  10 Questions To Ask Freelancers Before Hiring Them

You can be sure of the natural calamities or accidents when your goods are in transit. Therefore, you must get insurance for the goods in order to avoid future loss.

Get your goods cleared from the customers so that they can be delivered to the buyer without any interruption in the transit.

A mate’s receipt is generated by the port superintendent when he loads goods.

Once the goods are sent. The next immediate step you need to follow is to prepare an invoice to send to the buyer.

The Key differences between Import and Export

Import and export processes are important processes of all countries. Countries need to export goods that they can’t produce and import products to help the economy. However, every country makes sure that they export more than importing in order to have an upward economy.

There are two ways to carrying out importing and exporting processes one is direct, and the other is indirect. Indirect process, both importing and exporting firms participate and carry out the whole process on their own and in-direct process intermediate firms carrying out the whole process with no or little interaction between the participating firms.

From the above article, you learned about the import and export processes.