Import and export are the two terms which are used frequently in trade. Trade is a branch of commerce which deals with the sales of goods and exchange or transfer of products and services between countries or in cities. Trade that takes place between two nations or takes place out of the boundaries of a country, then the trade is referred to as external trade. On the other hand, if a trade takes place between the two cities of a state or within the boundaries of a country, then it is called internal trade or retail trade or wholesales trade.

In this article, you will learn what import is, what is export, and what are the critical differences between import and export. 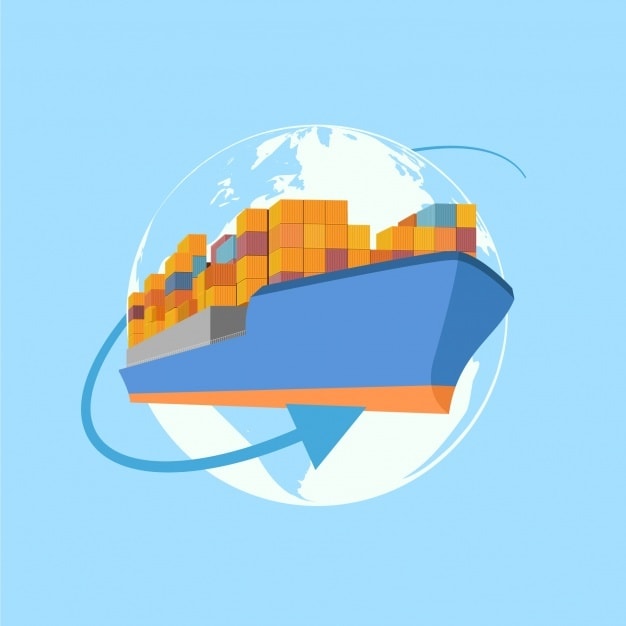 Import means the purchase of goods and services produced by other countries by the residents, domestic companies, or the authorities of a country. Any goods or services bought from another country will be categorized as imported, no matter whether these goods are transported, sent via mail, or hand-carried in the personal bag of the citizen. If the goods are produced in a foreign country and are sold in the domestic country, it will be called imported goods.

Import means that bringing product or services in the country where the product will either be used or sold in the domestic market or will be exported to other countries. Every country tries to import fewer and fewer goods and most of the time, a country imports only those goods that it can not either produce within the country or can’t produce at the same low cost that it needs to pay to purchase goods from other countries. A country prefers to import those goods whose resources are either not available in the country or the goods that domestic countries are incapable of producing.

Many times, a country also imports raw materials or commodities that are not available in the country but are required to produce other goods or services within the country. For instance, many countries import oil which they can’t produce in their own country, and they don’t have their natural resources. Therefore, they depend on countries that have natural resources to produce oil. Tariff schedules and free trade agreements are used to define the goods which are less expensive to import. Import is essential for a country and its economy as through importing a country makes available scarce, nonexistent, and goods that are expensive to be produced in the domestic country. 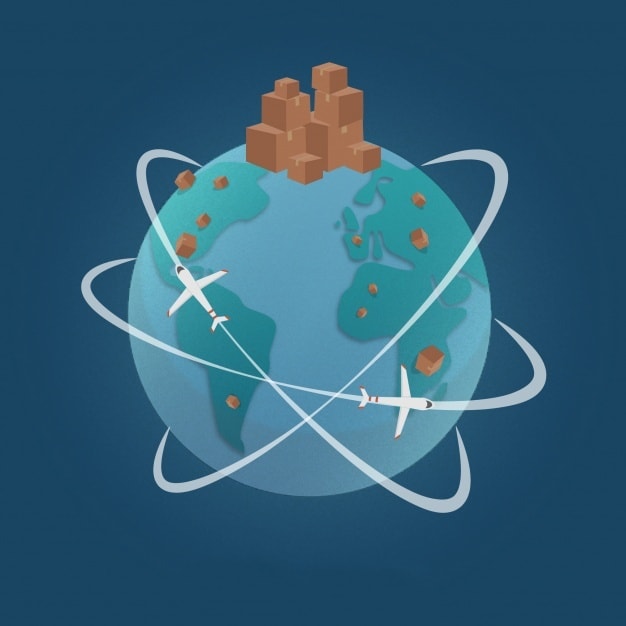 Businesses export goods and services to foreign countries to get monetary benefits that they will not get from the domestic market.  A product or service is exported when there is a demand for that product or service in the foreign market. The products and services are also exported, which emulate a country’s comparative advantage. A country gets a comparative advantage of the goods whose natural resources are available in the country.

A country gives importance to strengthen its exports. There are various benefits of exporting, such as with increased export jobs also increases in a country; it brings higher wages and a better standard of living for residents of the country. Manufacturing companies expand their business by exporting their goods in the foreign market.

Export is considered as one of the main components of a country’s economy, as by selling goods and services in the foreign market, a country strengthens its National gross domestic product (GDP). Exporting is very common in states that have fewer trade restrictions.

Exporting is considered one of the best ways to expand the business. By exporting, companies try to gain international market share. However, the companies that export heavily are usually prone to financial risks.

The key differences between import and export 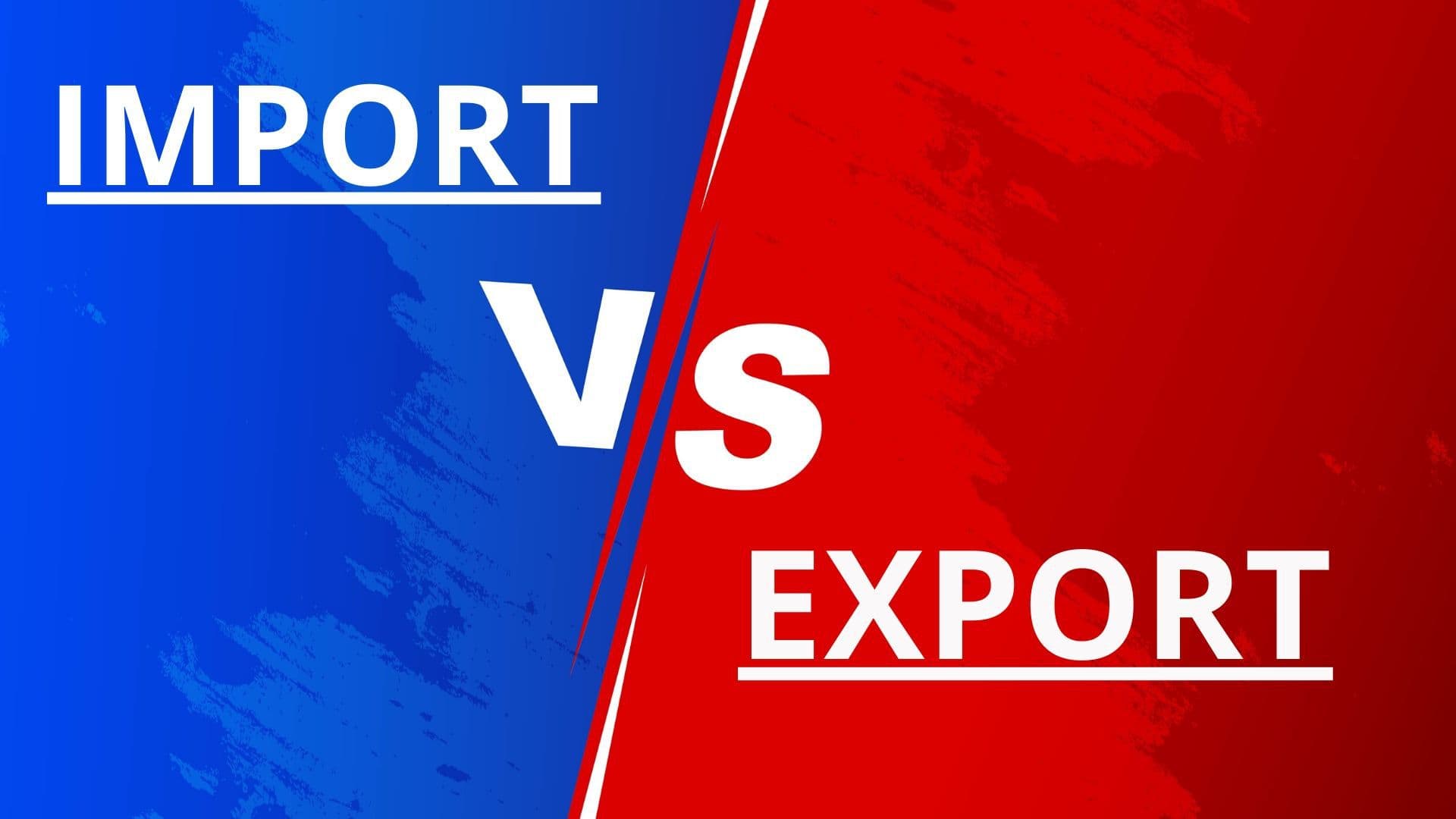 Similarly, every country exports goods that it has an abundance of to gain financial benefits.

Thank you for reading our article about goods exports.