Discriminant Analysis can be understood as a statistical method that analyses if the classification of data is adequate with respect to the research data. It is implemented by researchers for analyzing the data at the time when-

Still confused about the actual significance of Discriminant Analysis? Let us understand this in a more in-depth fashion-

There are many different times during a particular study when the researcher comes face to face with a lot of questions which need answers at best.

Well, these are some of the questions that we think might be the most common one for the researchers, and it is really important for them to find out the answers to these important questions.

Are some groups different than the others?

If they are different, then what are the variables which make them different?

Is a person able to decide which group will someone belong to based on these variables?

Here we are going to discuss one such method, and it is known as Discriminant analysis.

Have you never heard of the term before? Would you like to know more about it?

Well, if the answer is a Yes, then you have come to the right place because we are going to tell you all about Discriminant analysis and how it can help the researchers in the best way.

Defining Discriminant Analysis: What is It? 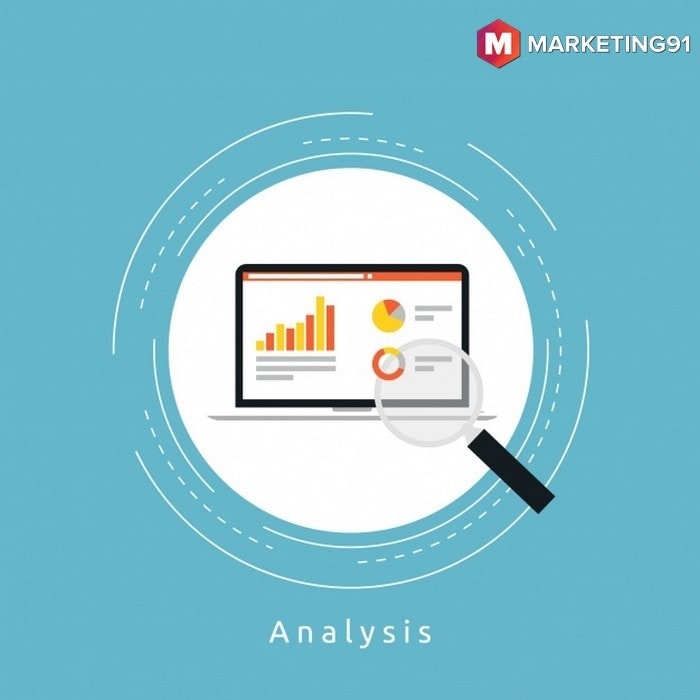 Before we move into the details of the subject right here, it is important to get the basics right. First of all, you need to know all about the definition of Discriminant analysis and then will you be able to understand the whole concept of it.

So, let us be your guide as we tell you all about this concept so that you can have a clear idea of what we are talking about.

Discriminant analysis is a particular technique which can be used by all the researchers during their research where they will be able properly to analyze the data of research for understanding the relationship between a dependent variable and different independent variables.

Now, what does the term categorical mean in the first place? Let us explain.

When we say categorical, we mean that the dependent variable will be divided easily into different categories.

Let us provide you with an example to help you understand better. Suppose there are three different computer brands, namely A, B, and C. These three brands can actually be the categorically dependent variables in the study here.

When research uses the values of independent variables for predicting a variable, then that predicted variable is the Dependent Variable.

The objective of Discriminant Analysis 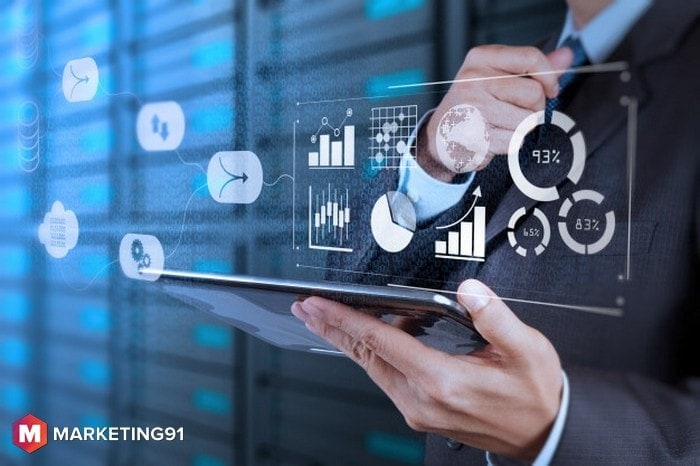 So, in this part of the post, we are going to provide you with an explanation of it in the best way.

With the help of Discriminant analysis, the researcher will be able to examine certain difference which always exists amongst the different groups and that too in terms of the prediction variables.

Apart from that, this method can also help in establishing the accuracy when it comes to the classification between these two groups.

So there is simply not a single speck of doubt about the fact that having the Discriminant analysis as a technique for research is going to be a great help to the researcher in the process. So, why wouldn’t anyone want to use it in the first place?

Discriminant analysis can be easily described by the different categories and the numbers which are possessed by the variable which is dependent in nature. In the case of statistics, the summation of everything happens until a point of infinity.

In those cases, the type which is used will be the multiple Discriminant analysis. So, what is the major point of distinction in such cases?

So, this is all you need to know about the objectives of the Discriminant analysis method. Let us move on to something else now.

Here we are going to provide you with some of the examples which will then explain the use and the fitting of Discriminant analysis in the best way.

So, are you all set for the explanation?

We are pretty sure that you are and hence you will get all the information that you want to have.

The examples of Discriminant analysis can be used in order to find out whether the light, heavy, and the medium drinkers of the cold drinks are different on the basis of the consumption or not.

Apart from that, the Discriminant analysis method is also useful in the field of psychology too.

This method can be used to find out the certain differences between the non-price and the price-sensitive consumers of the groceries and that too based on their psychology as well as their characteristics too.

Not just that but this technique also has its importance in the field of business too. In the business field, this can be used so that the company can understand the attributes of particular customers and the store loyalty that they have. 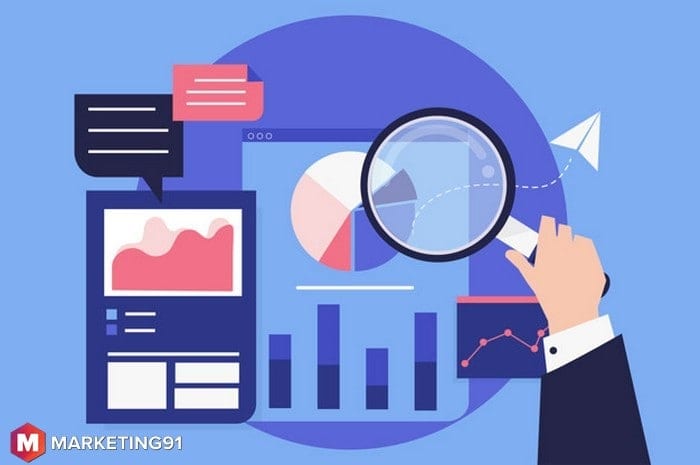 There are four types of Discriminant analysis that comes into play-

This one is mainly used in statistics, machine learning, and stats recognition for analyzing a linear combination for the specifications that differentiate 2 or 2+ objects or events.

It is used for compressing the multivariate signal so that a low dimensional signal which is open to classification can be produced.

In this type of analysis, your observation will be classified in the forms of the group that has the least squared distance. However, in this, the squared distance will never be reduced to the linear functions.

In this type of analysis, dimension reduction occurs through the canonical correlation and Principal Component Analysis.

There are many different benefits which might come with the Discriminant analysis process, and most of them are something that can be mentioned from a statistical point of view.

For those who want to have a little bit more information about the benefits of Discriminant analysis, this part is certainly one of the most important ones as they will be able to understand how this technique is able to help each and every single aspect.

We are here to tell you that this technique is a pretty great tool for statistical research and that it is pretty similar to the technique of regression analysis.

Discriminant analysis has its uses in determining the predictor variables which can be related easily to the dependent variables in the first place.

Also, it can be used in order to predict the certain value which is provided to the dependent variable. Apart from that, another one of the benefits of the process is that it can be used in the creation of perpetual mapping, which is done by marketers.

This has some benefits over some of the other methods which involve the use of perceived distances. We are talking about the options which are used in the tests of significance for checking the dissimilarities that products might have with one another.

Not just that but the distance between the two products can also be found with the help of this.

There are some other practical applications of Discriminant analysis that one needs to know about, and here we are going to shed some light on that topic as well.

With the help of Discriminant analysis, one can use it in combination with the cluster analysis process as well. Let us provide you with an example right here.

Say a bank has proper loans depart and it wants to figure out the worthiness of credit when it comes to the applicants before they provide the loans to them. The technique of Discriminant analysis can be used to determine whether the applicant in question has a good risk of credit or a bad one.

So, it can prove to be a great factor when it comes to the screening of these applicants who are here to look for loans. As a result of that, banks all over can actually avoid having the issue of bad debt, which is one of the most common problems that they face.

Then it can be easily combined with Discriminant analysis and cluster analysis, which will then allow the companies to segment the market in the best way and assign certain customers to their desirable segments.

A result of it will be that the retailer will be able to find out easily about the preferences of the customers.

So, that is all we have for you today. We hope that this article was a bit informative for you in understanding the concepts of Discriminant analysis.

What do you think most important about Discriminant analysis? Do you have any other example where you had to implement this method to discriminate between variables? Share with us in the comments.