A zero-sum game is defined as a mathematical demonstration where the loss of the other party balances the gain of one party. In the end, the total loss in the scenario must be equal to the total gains.

The zero-sum game is mostly used in economic theory as well as a game theory where it is considered fairly competitive because there is always a winner and a loser. In case of no outright winner or loser, it is considered a tie or a draw.

Meaning of the zero-sum game 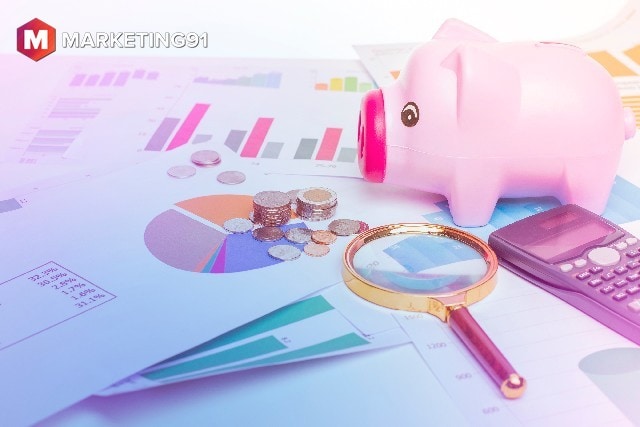 A zero-sum game is described as a situation where a net change in the wealth is zero because the gain of one person is equivalent to the loss of another one. There are at least two participants in this game, and the number can be in some circumstances, exceed millions of players. It is a fact that the net change involved in the game is zero because wealth is neither created nor destroyed during a transaction of this nature.

The basic concept of the zero-sum game assumes the fact that everything is limited and is finite because, with one win, there will always be a loss or vice-versa. Whatever gained must be achieved at the expense of the other party is the absolute truth in this case scenario.

The concept of the zero-sum game started with the belief that it is possible to achieve a win only if the opponent incurs a loss. For example, if two nations fight for supremacy over each other it means if one country wins the battle, the other one will automatically suffer a loss. Only a loss can result in the win for another or vice-versa.

The idea of equalizing win ad loss might have generated because of some incorrect misinterpretation or understanding of finance and economics where an entity was considered unchangeable and fixed instead of variable. In this case, it was possible to book profits only because of the resulting loss of a rival brand.

In recent times, the modern understanding of different aspects have broadened the scope and explained that every competition does not fall inside the zero-sum game. It is possible for every involved party to win in some cases and those situations are known as non-zero-sum games. 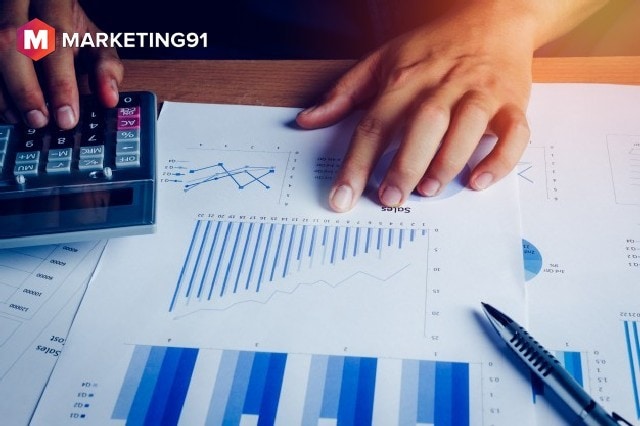 Zero-sim game is a situation where someone’s gain is equal to the other person’s loss, and the condition is that both the gain and loss must be equal as well as balanced. For example, if two players X and Y are playing a zero-sum game and player X wins 100 dollars, then player Y must suffer a loss of the same amount that is 100 dollars playing the same strategy or game.

The concept is quite popular in game theory, and some of its common examples are games like gambling and poker as the total amount won by some players is equal to the total loss of other players. In both the games mentioned above all the involved players, which are five in number, bring the same amount to the table for instance 1000 dollars each. At the end of the game, some might have more amount than the others, for example, one player might increase his gains to 1500 dollars whereas one might have incurred loss and now had a total amount of only 500 dollars.

The other three players had the same amount as them with which they started the game. This shows that the loss of another player offset the gain of 500 dollars by one player through the same amount. Even games like tennis and chess are considered prime examples as there are one winner and one loser in both the games.

The zero-sum game can be successfully applied to business or example; a company has decided to distribute bonuses to four of its junior employees. It has a reserve fund of 20,000 dollars in total amongst which the distribution will take place. The bonus is given as per merit where someone outperforms another employee, and his share of profit is more than the other employee.

Rahul gets a bonus of 8,000 dollars, and now the rest is equally divided amongst the remaining three employees, and their bonus figure is 4,000 dollars each. In this scenario, three workers have received comparatively less than the other one, although the combined gain and loss figures remain the same.

In relationships, the theory of the zero-sum game is not viable because it encourages fixed outcomes, whereas the relationship needs flexibility and collaboration that is not possible through this scenario. Similarly zero-sum game is not feasible in business settings as it does not encourage sustainability and growth, the two main pillars of business.

The local communities and business environment need collaboration and competitiveness so that each participant is the winner at the end of the game. It does not want any of its parties to suffer loss at the expense of others. Business entities can survive and grow when every one of its stakeholder’s gains from the dealings.

If you apply the concept of a zero-sum game, there will have to be a loss to cover the gain, and that is simply neither encouraging nor feasible in business settings.

Characteristics of a zero-sum game 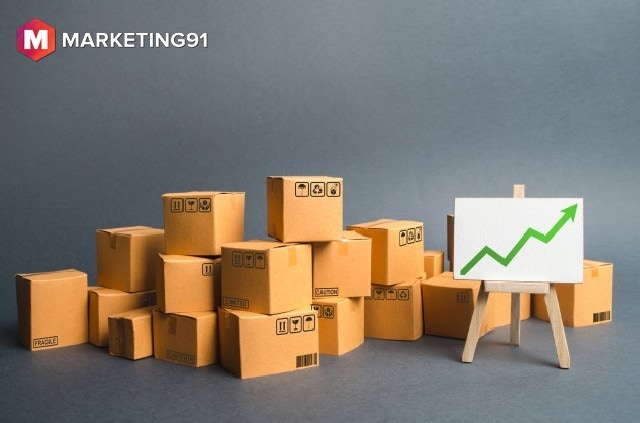 The characteristics of the zero-sum game are as follows- 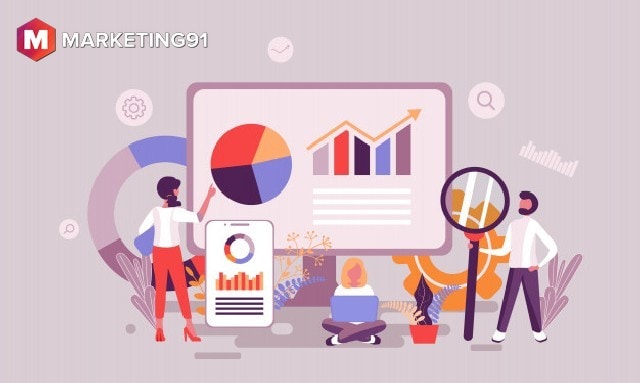 Generally, there are two types of zero-sum games, one with perfect and absolute information and the other with imperfect information.