A profit center is defined as an integral part of a business entity that makes identifiable contributions towards the organization’s coffers. It is a separate unit inside the company that is treated as a separate business and is also expected to earn its keep by creating sales and generating revenues

A profit center contributes towards the overall finances of an organization. It has the responsibility to target a certain revenue figure and is given the authority to control the costs to fulfill those targets.

The profit and loss are calculated on a separate basis to determine and measure their worthiness and profitability.

He faces considerable pressure as it is his responsibility to ensure the services or sales outweighs the cost and creates good profit margins.

It is a crucial unit of a company that can help the business to determine which one is the most profitable. It can facilitate an accurate analysis of divisions so that cross-comparisons becomes easier.

This analysis is used while allocating resources in the future and deciding which activities are unnecessary for the business. 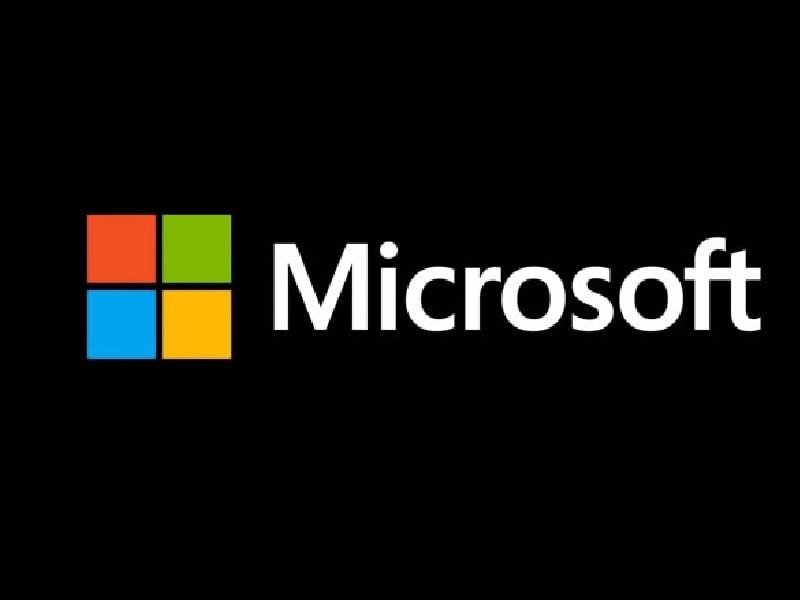 Microsoft is a world-renowned company that has several profit centers in its organization; for instance, digital service, software, and hardware.

It analyses them to know about the profitability of each department separately so that it can have a detailed idea of the associated costs and generated revenues and compare every one of them.

Walmart is a retailer that has created different departments as a profit center to work independently from each other. For example, home products and clothing are two of their profit center. The organization has also set up year-around and seasonal profit centers as per the product sales of a product.

The advantages are as follows- 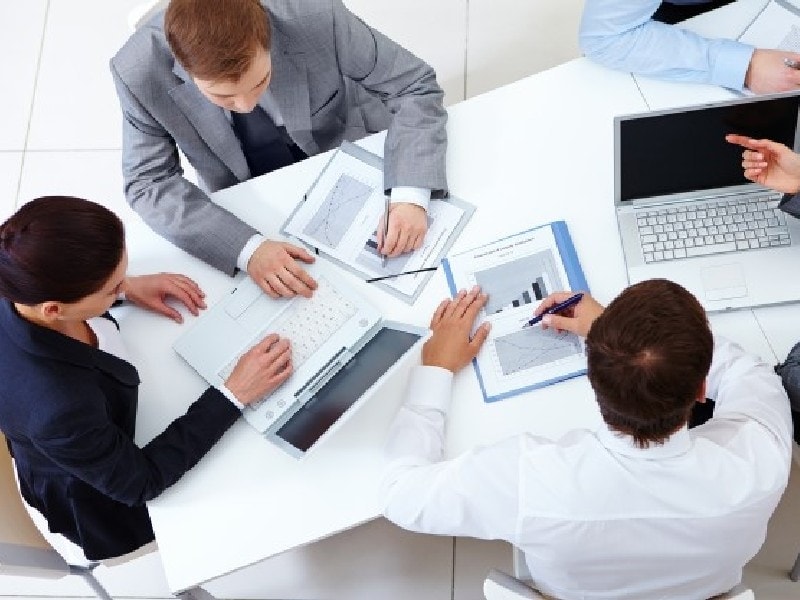 The disadvantages are as follows- 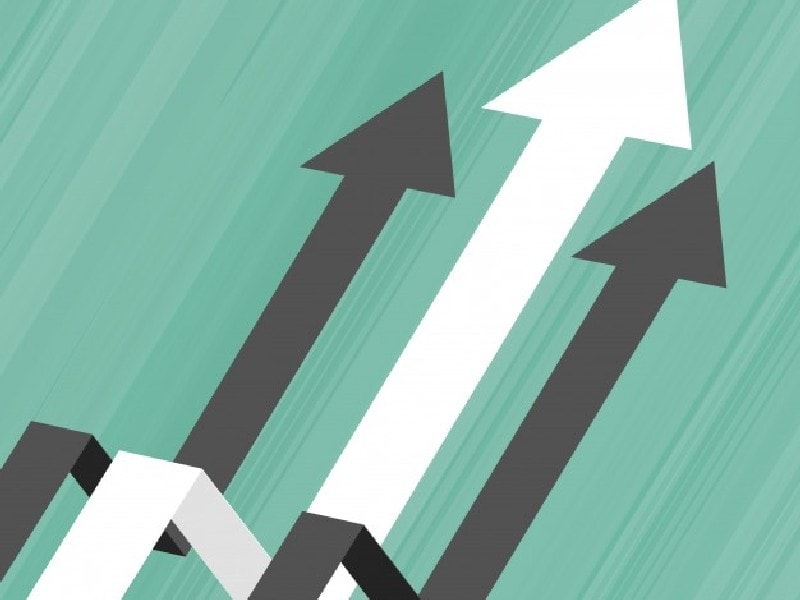 There are two types of profitability measurement tool in a profit center. The first is a measure of management performance where the focus is on evaluating the working of the manager and is also used for controlling, coordinating, and planning the daily activities of the profit center.

The second is a measure of economic performance where the onus is on how good the profit center is performing as an economic activity. It is possible to measure the performance of a manager via any of these profitability measures-

It is a measure that shows the sum that is contributed towards the profit and general overhead of a company by a profit center. It includes all expenses that can be tracked to the profit center.

The manager should put its onus in increasing the difference between revenue and expenses. All the fixed costs are partially controllable, and only some of them can be fully controlled. The manager can not control it, and the contribution margin directs the attention away from this responsibility.

In this type of measure, the corporate overhead is billed to the profit center. The basis for such a move is a reflection of the amount of expense that occurs for each profit center.

The controllable expenses under the heading headquarters expense are controlled by the unit manager. If any such costs occur and are included in the management system, the profit is declared after deducting like-minded expenses influenced by the manager of a profit center.

In this type, the organization measures the performance of a profit center at the bottom line as the amount of net income after calculating the income tax.

How to measure the performance of a profit center?

Five ways can help you to measure the performance of a profit center. These are described below-