A bottleneck is a situation when a production, processing, or service system reaches a congestion point where workloads arrive much faster than the system’s efficiency to handle or manage or utilize that. The bottleneck situation also arises when demand increases unexpectedly and exceeds the production capacity of a supplier.

The occurrence of a bottleneck is one of the common reasons behind delays and increased time and production costs. The bottleneck is the obstacle between two components where data flow is slowed due to heavy traffic to a single component of a system. Due to this, the whole production system gets slowed down. The term bottleneck refers to the narrow point of the bottle through which the flow of liquid passes less and results in a delay.

What is a Bottleneck?

Definition: A bottleneck is defined as a congestion point that occurs in manufacturing, service, information, or other systems when the arrival of workloads, data, or information is much more than the managing or processing capacity of the system. One of the common examples of bottlenecks can be a narrow section of road that impedes traffic flow.

In software engineering, a bottleneck situation takes place when the performance of a system or application is severely limited by a single component. All in all, a system or software hits bottlenecking when the work arrives at a sufficiently fast speed than their ability to perform.

Bottleneck also occurs if countless numbers of devices are connected to a single port. In that case, the load becomes excessive and results in a slowed-down process. It also fails the hardware of the system. 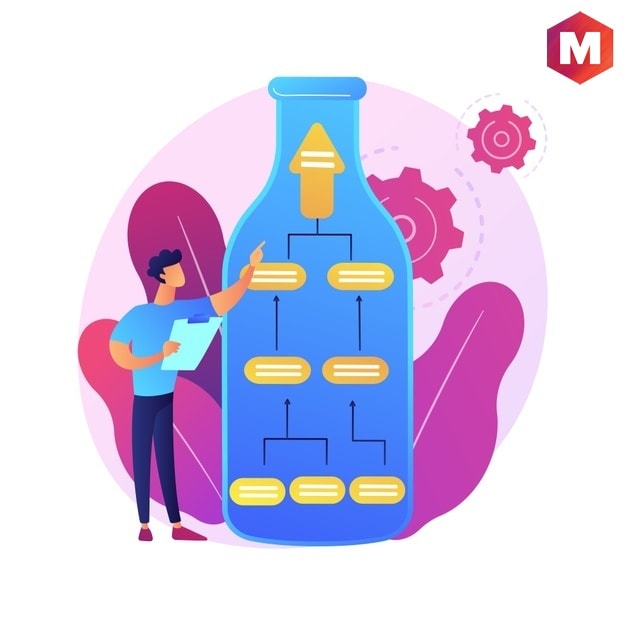 This is mainly temporary, which occurs when an employee takes leave from work. In such cases, workloads increase while the number of employees to handle the tasks will not be sufficient to cause bottlenecks.

It is comprehensively present in the production process, which is permanent and leads to a considerable loss like a breakdown of a machine.

This type of bottleneck stays in an inconsistent manner without any sudden change or fluctuations. Static systems help the machines or network system to last for a more extended period. In such systems, bottlenecks occur in a machine or process with the longest constant cycle time. Power shortage or a natural disaster can be a few examples of such bottlenecks.

This type of bottleneck can be shifted from one place to another in the wheel of production, leading to delay problems. They are of two kinds, namely stable and unstable. Shifting bottlenecks depend upon the buffer between the processes.

If a business or system faces bottleneck issues, it would affect the level of production capacity negatively. If a bottleneck appears in the introductory stage of a production system, then the cost will come as a high value and represents a high opportunity cost.

During the manufacturing process of a product, the raw materials and other labor costs are transferred first. But if the process gets congested in the beginning, it will hamper productivity. Bottlenecks delay production and waste labor hours.

A company cannot produce endless products without breakdowns. When compared through practical capacity, it is seen that several consequences can come from the manufacturing process. A unit can’t utilize its maximum capacity. Overloading a machine can result in damaged parts, which will create a negative impact in the long run.

Finding solutions that can resolve bottlenecks to increase production. You might use capacity requirements planning (CRP) tools and methods for meeting production goals. We will discuss some of the effective ways to prevent bottleneck issues later in this article-

Examples of a Bottleneck 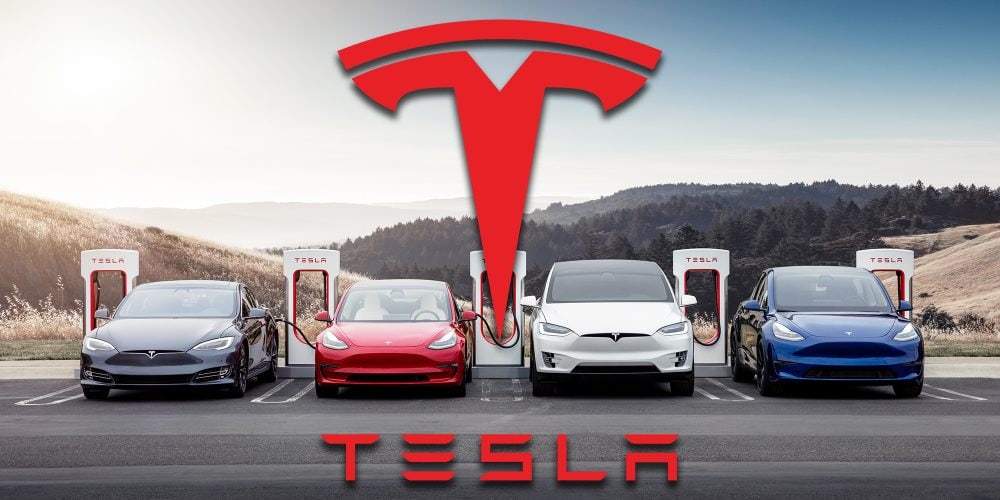 Tesla, Inc. (TSLA) while producing its all-electric vehicles faced a situation when the demand for such vehicles was quite high that caused the production bottlenecks for Tesla because of the increased need to manufacture the custom battery packs essential for supplying their vehicles needed power.

For resolving this bottleneck issue, Tesla started a joint venture with Panasonic and opened a massive “Gigafactory” in 2016 near Reno, Nevada for manufacturing its lithium-ion batteries and electric vehicle subassemblies.

Sometimes, when the server gets busy and overloaded in CPU, then processor bottlenecks appear. It generally shows up after usage for an extended duration or from continuous interruptions.

A CPU can run out of storage, affecting the computer’s running system and slowing down its usage.

There is a limit or boundary for controlling tasks; that is why extra streams cannot be loaded on top of that.

The Bottleneck in the case of Gaming

Games are built with a high processor to avoid network slowness, which is crucial for live streaming. From selecting the right CPU to GPU, it all depends upon the variants of the game being played and the usage of the system. Most computer video games consist of graphics that are of a high resolution of about 1080p.

Nowadays, software companies manufacture more reliable and consistent gaming processors like Intel Core i9, which provides unlimited potential when paired with RTX 3090 GPU. It is complementary to each other that is CPU and GPU are influenced by and dependant on one another.

When it comes to gaming, quantity is the most important factor that determines the baseline. The quantity does not become a bottleneck unless a game is played and maintains a conversation in discord or live streaming.  Nowadays 16GB RAM are widely accepted for gaming purpose. The whole thing is to maintain a balance between speed and quantity of memory.

Identification of bottleneck in Various Systems

The bottleneck can be located along the path where secluded devices are connected in the same path or where the network system is performing slowly. The replacement of the port can avoid this.

In the CPU case, the memory or the server can be replaced or upgraded to make it reliable.

Slide guitar is also popular as bottleneck guitar that refers to a technique or style of guitar playing in which a hard object like a steel tube, a glass bottleneck, or a steel bar is pressed across several guitar strings and slid along the fingerboard for making a smooth and whining sound.

Prevention of the Bottleneck

The bottleneck should be prevented or kept under control from the point it is being predicted.

Giving opportunities to the employees or making them a part of the decision-making process will bring efficiency in the process production.

Training must be provided to the employees to adapt to the environment, and it is essential for drafting the production planning.

All the machines can’t run and use their maximum capacity all the time. The backups must be kept ready for the time of malfunctions.

Leaders of the operation management must possess enough skills and knowledge to make the process efficient in that situation and reduce production costs obtained from the delay.

A bottleneck in a system puts the company at risk, mainly when producing a new product. At the launch of a new product, the company is expected to check its viability and superiority by eliminating errors and flaws. A particular management team of the company is appointed to identify the occurrence of bottleneck beforehand and implement ways to control it.

Bottlenecks must be prevented to avoid loss in the future. The potentials of the production systems must be identified at the right time for smooth delivery of output.

This will result in the development of inter-relationships between different network systems or departments. Different variations of process must be tested and compared to choose a particular one avoiding confusion.

How crucial do you find resolving bottleneck issues in optimizing the production or performance of a system? Share your opinion with us in the comment section below.