Uniform commercial code is the standardized state laws and regulations that govern commercial transactions in the United States of America. It includes the sale of goods, insurance contracts, and real estate deals.

The implementation of uniform commercial code has helped numerous companies in various states of the United States to transact with each other via a standard contractual and legal structure.  UCC aims to offer a framework that is consistent and simple with clarity in its mode of operation and implementation. 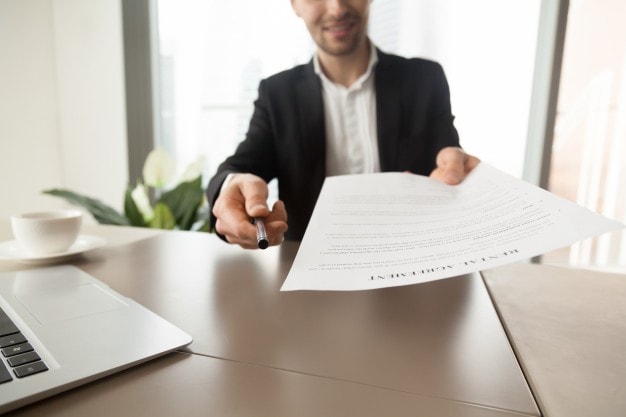 The policies under the uniform commercial code have put its onus on activities of small business entities to clear up prevailing confusion on how to regulate operations in the various states. It includes nine separate articles which cover all the aspects of commercial and banking transactions to make the framework well-defined.

The uniform commercial code excludes the sale of

Money used as payment is also excluded from the UCC. The goods involved in a sale and purchase must have the following aspects to pass muster 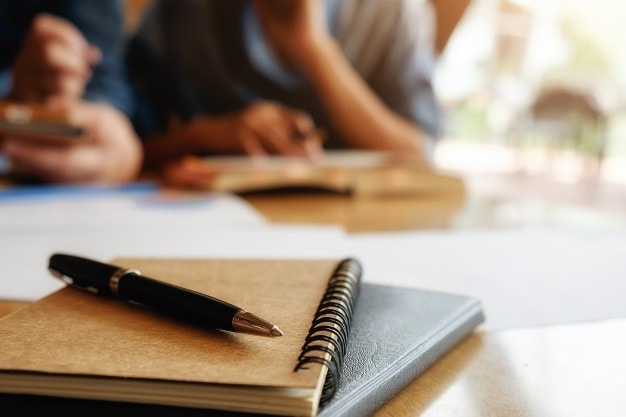 The uniform commercial code was released in the year 1952 and dealt with various subjects. The nine articles of the code address the following

The UCC-1 Statement is a document signed by both the involved parties. Generally, the business division of the state in the Secretary of State Office provides the document but in several countries it also available online. The document includes 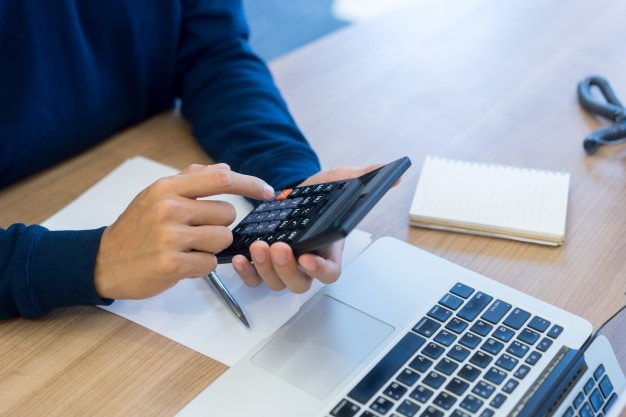 The advantages are as follows- 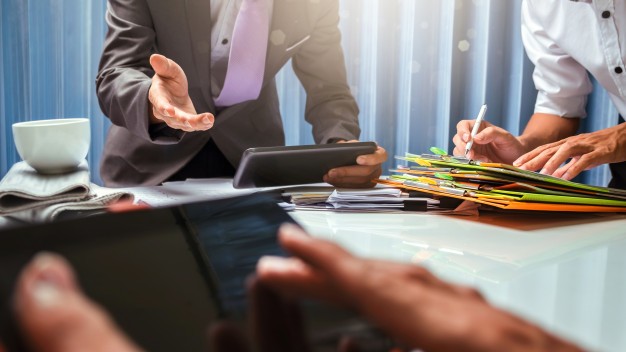 The purpose of the uniform commercial code is to meet the contemporary needs of industrial society and offer protection against immoral commercial activities. It provides a viable opportunity for the involved parties so that they can create their licensing agreement as per their needs by injecting regulatory interventions. The broad theme includes