What is Backward Compatibility?

Definition: Backward compatibility is defined as a feature of software or hardware when their new version keeps operating with the present or old version.

When any program, product, or application that is made using a new version of a platform continues to work with the older version then that program or product would be backward compatible.

Backwards compatibility is vital when an individual is going to revise their software. For example, the backward compatibility of a compiler refers to features of a new version of a compiler to accept programs or data that used to work with its previous version.

Compatibility is nothing but the ability to exist together without problems or disputes. It means that a technology or system allows for continued interface with older versions. The backward compatibility is used to describe whether hardware or software is made by examining adaptability with earlier models. because if it is not backwards compatible, it will cause the two versions to fight against each other.

The two forms cannot share data effortlessly and may have features that lead to bugs or errors when set up on the same PC, repeatedly because the PC does not understand which version is being described. Even if the previous version is eliminated, leftover traces may trigger problems in operating the newer version.

A backward compatible program is the latest application that boosts the features of the older version. A standard model would be Microsoft Word 2010, which can read and bring older versions back to Word 2007.

When the latest version of the software makes calls to or accepts calls from this system that involves that system to alter as well, then the software has a breaking change. Nevertheless, if it can operate with both the new and old ways of calling and accepting the calls, then the software is backward compatible.

The structure of backward compatibility accepts the practice of newer technology with older methods or solutions without the need to update those systems or solutions to the newest versions. It excludes the need to begin over when individual updates to a newer result.

There are numerous motivations for a company to execute backward compatibility. It is used to protect earlier software that might have disappeared when the company decided to cease endorsing the older hardware. Traditional video games are a famous example used when considering the importance of adopting older software.

The cultural influence of video games has a significant portion of their continuous success, and few consider ignoring backward compatibility would trigger these titles to fade away.

Backward compatibility also functions as an added selling point for new hardware. As an existing member field can more inexpensively improve to successive generations of comfort. This also eases to development of a solution for the lack of content in the quick launch of new systems. 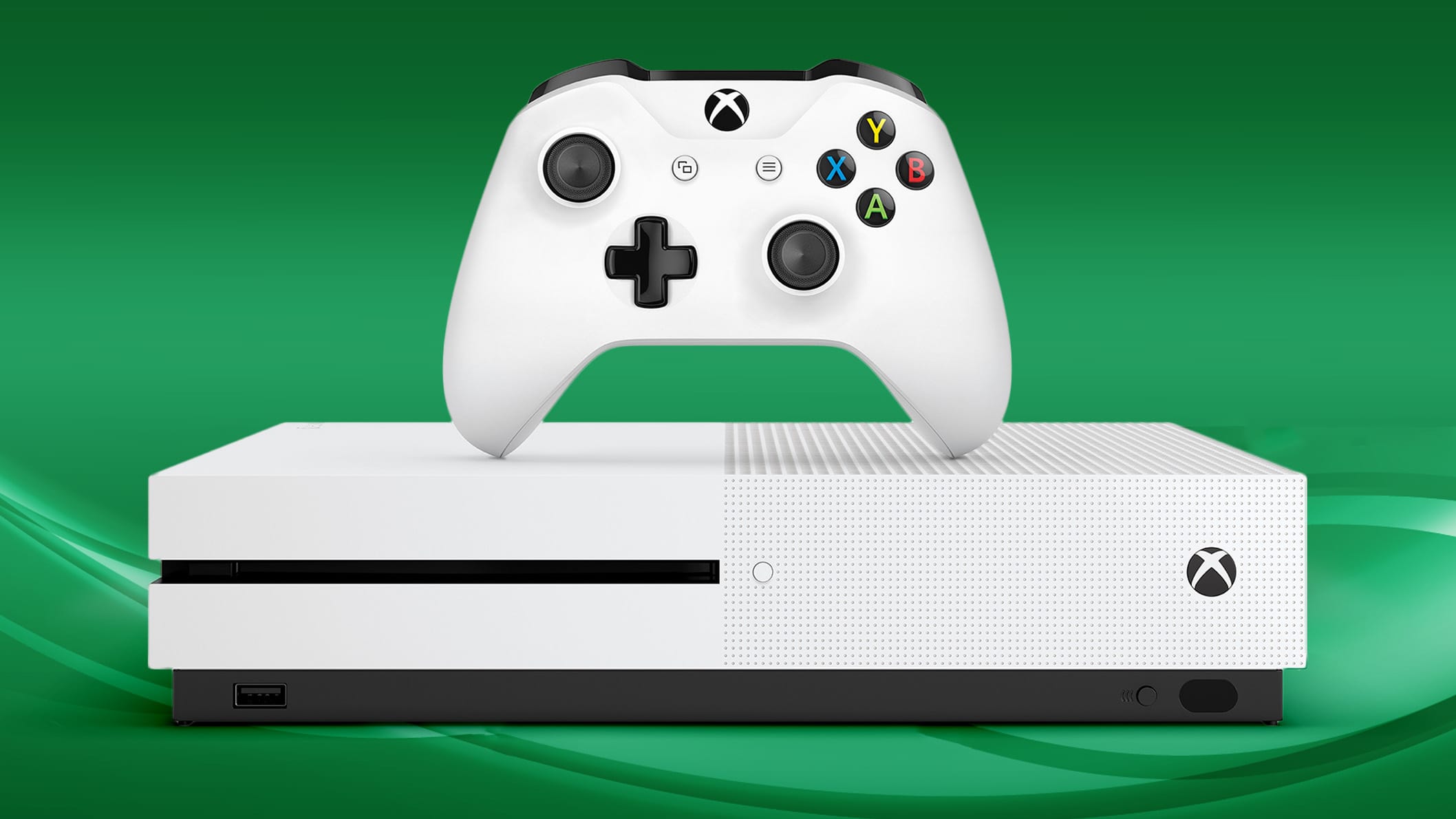 1. Will I be able to carry on with my previous Xbox 360 game saves on Xbox One or Xbox Series X/S?

Yes, you can do it with ease. In case you had originally set your Xbox 360 to save games to the cloud then you can easily download the save files to the Xbox One version and carry on. Your cloud files are always associated with your Gamertag which will let Xbox One use it automatically. On the other hand, in case you had saved your in-game progress locally to the hard drive then you just need to restart your Xbox 360 and save them to the cloud.

But, if your Xbox 360 is not with you right now, then you will not be able to access the old games. Also, as the first-gen Xbox was not having the feature of saving games to the cloud, you won’t be able to carry on with your old save games.

All the compatible Xbox and Xbox 360 games are added for the buying purpose on the Xbox game store. In case you are an Xbox Live Gold member, you will also be able to find out free Xbox 360 and/or original Xbox games for downloading every month along with Xbox One titles as part of the Games for Gold scheme, which means you will get two free Xbox One games and two free backward compatible games every month.

Also Read  What is an Export house?

3. What is the final Xbox One backward compatibility list?

The full and final list of the original Xbox games that are available with backward compatibility for Xbox One: series x-

A product or application created using one version of a program should still work in a newer version. The Backward Compatibility ensures that the new version of the product should continue to work with the earlier version.

Backward compatibility is more simply achieved if the previous adaptations have been designed to be forward compatible, with integral features such as hooks or an application program interface (API) that allows the accumulation of new elements.

It can be challenging for individuals to keep pace with the modern technology that is continuously developing. No denying the fact that new technology is excellent, but if it is not backward compatible, it requires customers to acquire all new hardware and software to carry on using their solution.

This can be troublesome, timewasting, and costly. Because it is not about making sure the consumer has the latest version; it is about having the right solution. Hence modern technologies need to be backward compatible.

How important do you consider backward compatibility for software or hardware? Share your opinion with us in the comment section below.