Home » MANAGEMENT » Team Management » What Are Self-Managed Teams And How Can They Be Effective?

Self-managed teams are a group of workers who have come together and are accountable and responsible for all or most aspects that revolve around the tasks that they do.

Typically, traditional organizations are fond of placing employees to perform different tasks by the functional department within where they work or by their specialist skills.

However, a self-managed team is tasked with carrying various technical tasks and other supporting roles, which include planning and scheduling flow of work as well as managing vacuums that result from annual leave, absence, and suspension among others. But it should be noted that in most cases, management and technical roles are frequently rotated among team members and can only be undertaken by self-managed teams upon approval by the manager and given necessary authority and autonomy.

In as much as these teams tend to be autonomous in the manner that they carry out their roles, there are still ways that can be used in making them more efficient. One way of attaining this is by ensuring that components of such a team comprised of people from different departments and ranks within the organization.

The importance of taking this approach is that it helps in preventing discrimination or intimidation of one member by others who probably feel that they are relatively superior to others. This is a great way of eliminating controversies and biases especially when it comes to tasks that require judgment. When each department is represented in such teams, it means that the manager also regards all of them as equal and thus helps in enhancing inter-departmental unity and harmony, which is ideal in fostering and steering the growth of the organization regarding attaining its goals and objectives.

The other approach for making these teams effective is by ensuring that the composition comprises of small numbers. Numerous advantages can be linked to selection of few members in such groups, and one of these reasons is that it helps in enhancing communication among team members and between the team and manager.

Ordinarily, when a team is tasked to pursue a certain project that requires gratifying results, communication becomes crucial and effective communication can hardly occur where people are many and hold divergent opinions. The other reason for creating small groups is because it is easy to manage few people especially when the task needs to be delivered within the shortest time possible.

People in large groups are ordinarily ineffective because everyone assumes that there is someone who is going to do the task whether they participate or not. This is unlike a small group where everyone will take part, and their contribution will be treated with high regard in ensuring that it makes an impact on the overall outcome. It essentially means that smaller groups have a tendency of producing better results faster compared those groups that have many members. 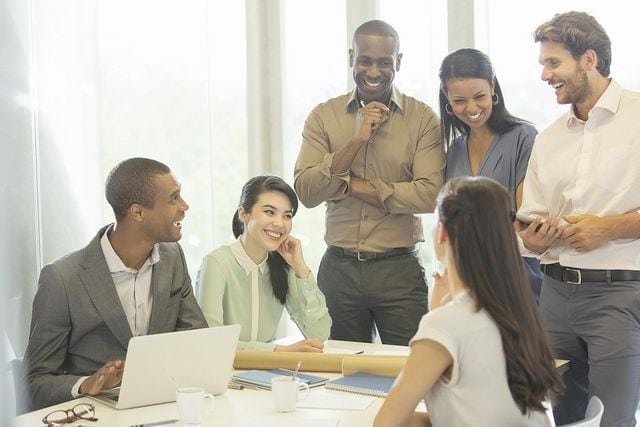 Another way of getting self-managed teams effective is by empowering them. Empowerment comes in different packages. One of them is by providing all the necessary tools that would help in carrying out the particular task assigned to them. For instance, if it is a task that requires research you can provide them with mobile internet devices such as laptops, tablets, and phones among others. These tools help in facilitating their work and enable them to achieve the same relatively faster.

The other way that you can empower them is by training them so that they may be able to attain the essential skills that would help them to carry out the task effectively. Training is a great way of empowering such teams since they will be honing their skills in readiness for the work and consequently increasing chances of getting desirable results.

The third way that you can use to empower such teams is by granting them authority and autonomy. This is apparently one of the best ways of empowering a group of this nature because it allows them to conceptualize and actualize ideas independently without interference or influence from anyone. It is a great way of saving time and averting cases of making poor decisions as a result of pressure from other quarters.

Also Read  What Are The Team Building Skills Required To Build A Strong Team?

Self-managed teams can also be effective if they are allowed to be multifunctional. It essentially means that these teams should be allowed to carry out different types of tasks within the organization. The essence of this is that various members of such groups have different abilities regarding skills and knowledge. Restricting the team to one particular role is doing them a disservice because they will not be able to exploit their abilities to the maximum. 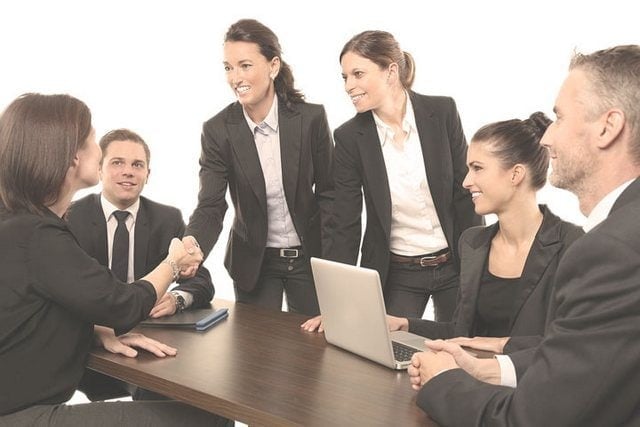 Creating a multifunctional self-managed team is advantageous because you will also be able to save on time and resources handling most of such things, which you are confident that shall be taken care of effectively by that team.  But one important element that you need to understand is that as much as you will try to make it multifunctional, ensure that you only assign tasks that you are confident can be handled successfully and those that need the input of the team. The most important thing, however, is to ensure that the team remains steadfast in providing necessary results to help in meeting the goals and objectives of the organization.

Self-managed teams are best things that can happen to any serious organization that knows how human resource can be of great value to achieving their goals and objectives. Advantages of having this kind of team in place within the organization supersede the disadvantages by far.

In some instances, the know how to deal with weakness and strength that each member portrays, which is a great way of ensuring that they effectively yield desirable results. They are usually made of people who know each other well thus making it comparatively easy to gel and integrate especially when it comes to carrying out assigned tasks.