Home » Management » What is Social Class and its Types?

Social class is a Class or a group of people within the society who possesses similar socio-economic status.

Apart from being relevant and social theory, the concept of social class is a collection of individuals who share similar economic conditions is widely used in the studies of social mobility.

The term social class came into use widely during the 19th century, which replaced the terms of water and rank. The importance of feudal distinctions was reducing, and new social groups were developing – industrial capitalists and working class. Social classes should be distinguished on the status groups. The social classes were based on economic interest and status groups by evaluation of prestige or a cultural position or by family descent.

Karl Marx distinguished one type of society from another depending on its mode of production, and every production model encompasses a distinctive class in which only one class controls and directs the production process while the other class is direct producers as well as providers of services to the dominant class. The classes are in conflict with each other, which is why the relations are antagonistic over what is produced.

At certain times when there is a development in technology which conflicts turn extreme, and a new class emerges which challenges the dominance of the existing upper-class. The dominant class, according to this theory, controls not only the material production but also the idea production.

Therefore, this class establishes a specific cultural style and a political doctrine which is dominant, and it controls the society with a specific type of political system. The rising classes which gain influence and strength because of the changes in the production mode generate political doctrines and also movements in opposition to the existing ruling class.

The class theory is at the centre of Karl Marx’s social theory because it is the social classes which are formed within a specific mode of production. These social classes tend to establish a particular type of state, animate political conflicts and also bring major changes in society’s existing structure.

The three-component theory of stratification was formulated by Max Weber. The theory stated that social classes are emerging from the mixed definitions of status, class and power. However, Weber believed that the position of the class was determined by the relationship of a person to the means of production. On the other hand, status cropped up from the estimations of prestige or honour.

The classes are viewed as groups by Weber. These groups of people have common opportunities and goals which are available to them. This also means that the thing that separates every class from every other class is their value in the marketplace. Many concepts on social stratifications were derived from Weber by examining the social structures in many countries.

He also noted that contrary to the theory is proposed by Karl Marx, the stratifications were based on simple ownership of capital. He also pointed out that few members of the aristocracy do not have economic wealth but nevertheless have significant political power.

For example, in Europe, Jewish families do not have prestige and honour because they were considered members of a Pariah group.

Class is a person’s position in society. On this context, Weber differs from Marx as Marx did not see the supreme factor in stratification. Weber also noted many managers of corporations or industries control the organizations which they do not own.

Status is the prestige of a person or his popularity or social owner in society. Weber mentioned that political power was not on the basis of capital value completely but is also the status of somebody. For example, writers and poets have a lot of influence on society and often have very little economic worth. 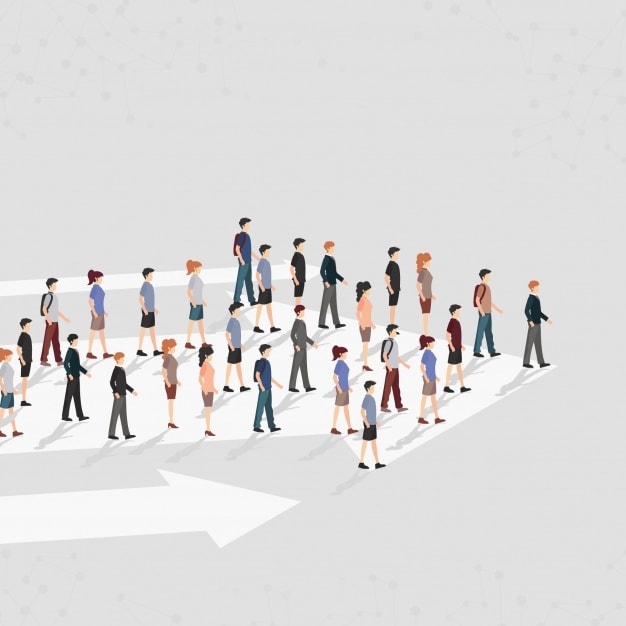 The objective method: which measures as well as analyses hard facts

This objective method: which enquires people what do they think about themselves

The reputational method: which asks people what they think about others.

Further, social classes are also divided on the basis of classes. This classification is as follows:

The lower classes are classified by homelessness, poverty and or unemployment. People in this class are the ones who may have finished high school but suffer from lack of adequate housing, proper medical care and decent food and clothing along with lack of safety and vocational training.

The lower class is often labelled as the underclass by media which inaccurately characterizes poor people. The media also classifies poor people as well from others who have more and more babies and abuse the system and welfare fathers who do not work or have a job on purpose but are criminals and drug abusers.

The working class are the minimally educated people who are engaged in many works which may or may not have prestige. Unskilled workers in the class include cashiers dishwashers, waitresses and maids who are usually underpaid and have little or no opportunity for career progression. They are also known as the poor working class.

The skilled workers in this class include plumbers, carpenters and electricians and are called as blue-collar workers. They make more money than the middle-class workers, which are secretaries, teachers, technicians, etc. but their job is usually more taxing physically and may be quite dangerous in some cases.

The middle classes, also known as the sandwich class. These are white-collar workers who have more money than the people who are below them on the social ladder and have less money than the ones above them on the ladder. The middle classes divided into two types according to their prestige, wealth and education. The lower middle class is made of less-educated people with the where is the income such as small business owners teachers managers and secretaries. The upper-middle class is made of his educated and professional people with high incomes such as stockbrokers, CEOs, lawyers, doctors, etc.

This class consists of only 1 to 3% of the entire population of the United States. This class holds more than 22% of the nation‘s wealth and is divided into two groups. There is a lower upper and upper-upper class. The lower-upper class is the one with new money which is made from investments, other business ventures, etc.

The upper-upper class includes the high society and aristocratic class with old money who have been rich from many generations. These people are extremely wealthy and live on the income of their inherited riches. Compared to the lower upper class, the upper-upper class is far prestigious. Both the segments of upper-class irrespective of where ever there money comes from are very rich.

Both of the groups are said to have more money then they could spend, which leaves them with a lot of leisure time to cultivate a variety of interests. They often live in Elite neighbourhood and have regular visits to expensive social clubs. They may exert a lot of dominance and influence, both locally and globally.

Social economics class of a person has many effects on the life of the person. It can impact their health, schools that attend, jobs that are open to them and people they marry and also the treatment by police officials in courts.

There are many growing suicides and deaths because of substance abuse in a particular group of middle-class people. This group also has seen an increase in general poor health and reports of increased chronic pain.

Thus it was concluded that because of regular and constant stress on these people who are fighting poverty. They are moving from the middle class to the lower class; these are the things that have taken a toll on some people and affected their whole health. Social classification also has many sporting activities which they take part in.

It is also suggested that those who are of an upper-class are more likely to take part in sporting activities. There could be grievous consequences of the social class on the development of the person and his life could turn out very differently depending on which class he is born in. 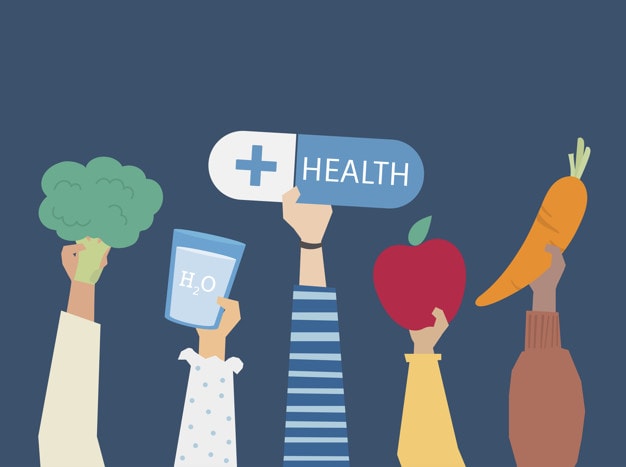 Physical health of the person can be impacted significantly because of the social class of that person. They have limited ability to receive the required medical care as well as nutrition, and they have a very reduced life expectancy. Lower class people, on the other hand, experience a very wide range of health issues which are a result of their low economic status.

They are also unable to use healthcare, and when they do it, it is usually of lower quality even though they experience higher health issues. Lower class families have high rates of infant mortality, cardiovascular diseases and other physical injuries.

They also work in very hazardous conditions, and their income is very low due to which health insurance may not be possible for them. 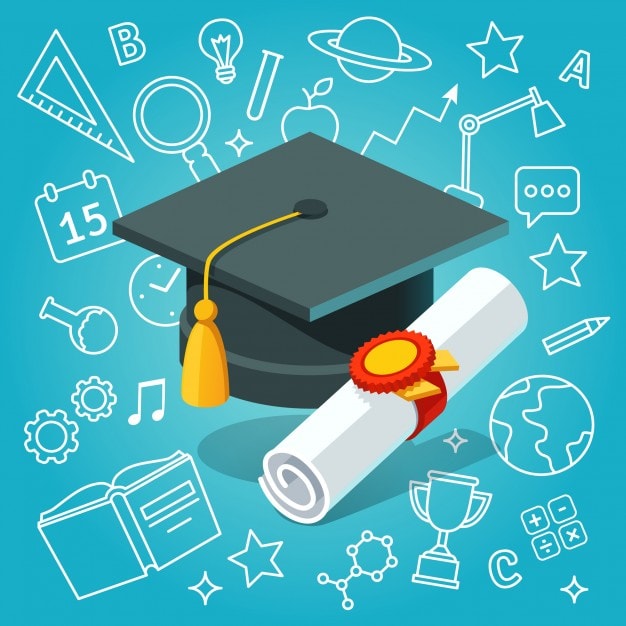 Lack of good education and good schools is one of the major factors which perpetuates the social class and divides it across many generations. 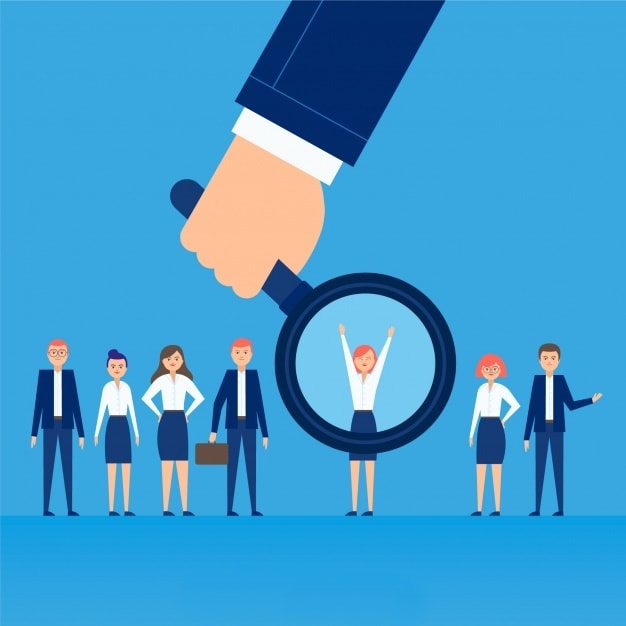 Even the employment conditions vary a lot, depending on the class. People who are in the upper class and middle-class have a lot of freedom in their occupation, and they enjoy a better respectable job and are able to exhibit some authority in the society and also enjoy a lot of diversity.

On the other hand, people in the lower class have very few opportunities, and they have to do unwanted jobs to survive in society.

They have to work in labour class jobs. The physical conditions are very different for people from different classes. Middle-class workers often suffer from alienating conditions and do not have job satisfaction.

Blue-collar workers suffer more alienating work with physical hazards involved, which could lead to injury or even death.