Home » MANAGEMENT » What is Social Entrepreneurship? Importance, Examples and Characteristics

Social entrepreneurship is an approach that is adopted by organizations where they invest in strategies that provide solutions for cultural, social, or environmental issues along with making a profit for the organization.

Social Entrepreneurs look for different and unique business ideas which are connected closely with society and provide cultural and social solutions. And social entrepreneurship is one of the hottest business choices for booming entrepreneurs as entrepreneurs make the use of these issues to establish their business.

Entrepreneurs who adopt the social entrepreneurship approach don’t measure their profit or success by usual metrics like revenue generation or rise in the stock price of the organization. They estimate their profit based on the change that they have made in society or the environment.

However, sometimes, social entrepreneurs operate as ultimately “non-profit” organizations where their goal is to raise money to support the cause. For example, a social entrepreneur can start a business where restaurants are run and operated by physically challenged people.

The purpose of running such restaurants is to provide employment to physically challenged people and to help them to become independent.

Meaning and concept of Social entrepreneurship:

Also Read  The four functions of Management in an organization

For example, the success of a social entrepreneurship business is measured based on the total positive change made by it in the society.  These businesses try to give back to the community as much as possible rather than generating wealth.

Why Is Social entrepreneurship important?

A few decades ago, the term “entrepreneurship” become fashionable, and more and more youngsters with creative minds and innovative ideas decided to establish their careers as entrepreneurs. As a result of which, now we have successful businesses like Amazon, Microsoft, Facebook, Apple, etc. 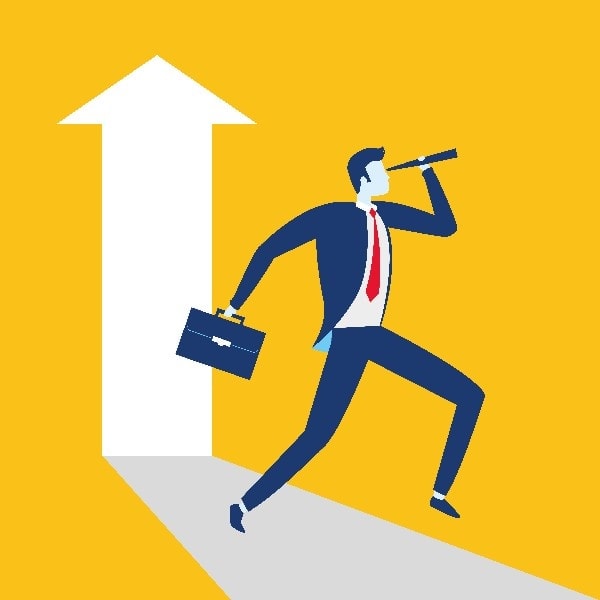 Unemployment is one of the biggest problems that in present times, both developed countries like the United States of America and developing countries like India both are facing. Social entrepreneurship creates job opportunities and provides employment to people.

For example, entrepreneur food tech businesses like Swiggy, Zomato, and Uber Eats have created more than 400,000 jobs through their food delivery operations alone. They have provided a respectable job and regular income to people with low educational qualifications and skills.

2. Innovative ideas to make the world a better place

To deal with the problem, Reliance came up with an innovative idea to convert wasteland nearby the refinery into mango orchard rather than shutting down the business. They have planted 1.3 lakh mango plants of 200 different species and is now famously known as “Dhirubhai Ambani Lakhibag Amrayee.”

They converted the barren land of the city into the lush green countryside and an environmental problem to the business opportunity.

3. Connecting with customers beyond economical purposes 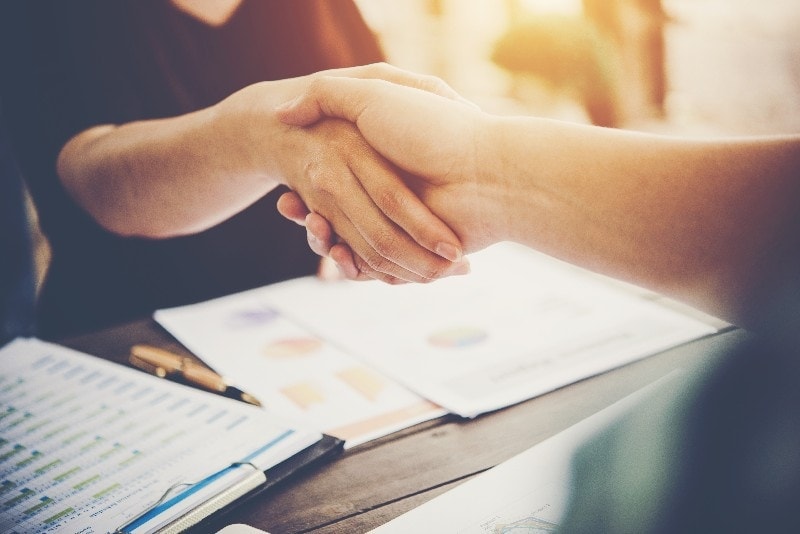 When an entrepreneur adopts social entrepreneurship methods, then his goal is not just to create profit but also to give back to society. Hence, they connect with their customers beyond economical purposes. They grow their business by getting emotional support provided by their customers.

For example, A giant electronic company Apple targets to eradicate AIDS by the year 2020. To support this cause, Apple donates all the revenue generated by selling Red iPhones to people affected by AIDS. 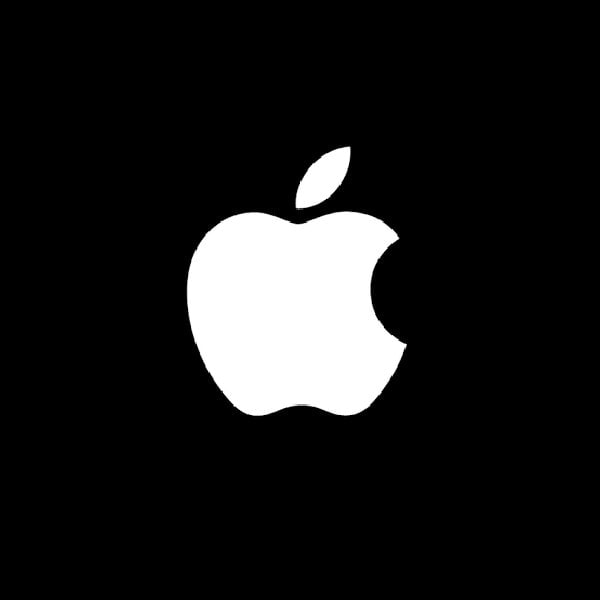 Apple is one of the biggest and leading companies in the electronic world and is known for its best quality products. To fight with deadly diseases like AIDS, Apple donates all the money earned by selling its Red iPhone to People affected with cancer. Apple targets to create the first AIDS-free generation by the year 2020. In addition to this, to deal with electronic waste, which is piling up in oceans.

Apple provides a considerable discount on the purchase of new products to people when they return their old Apple devices. Aluminum retrieved from old devices is used to produce new devices. Apple claims to have used 100% recycled aluminum to make the enclosures of MacBook Air and MAC mini. 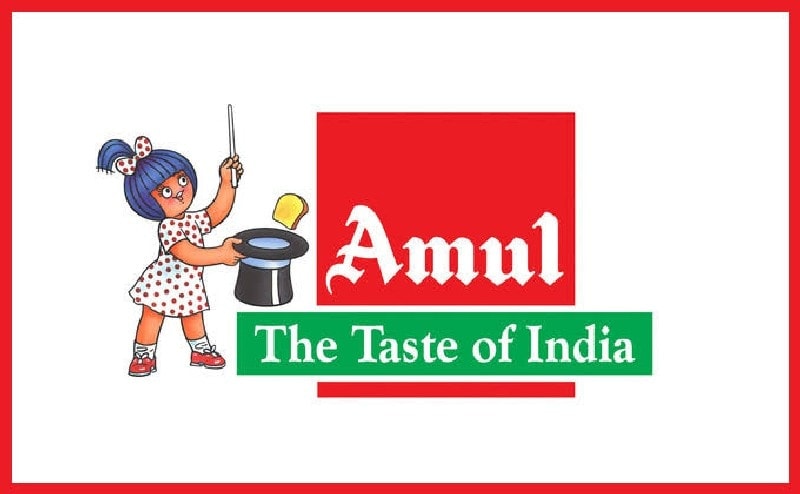 Amul is an Indian co-operative dairy company. It is famously known for its white revolution in India. The company was started to stop the exploitation of rural milk producers by the traders and agents. AMUL has played an important for the development of rural people and farmers. Therefore, it is known as one of the leading social entrepreneurship company.

TOMS works on one for one business model. In which the company donates one pair of shoes to underprivileged children of developing countries for the purchase of each pair of shoes by its consumers. TOM is known as one of the first social enterprises. And in 2015, It launched its social entrepreneurship funds to help new social enterprises to start from the bottom with the intention to support more organizations that works for the well-being of the society. 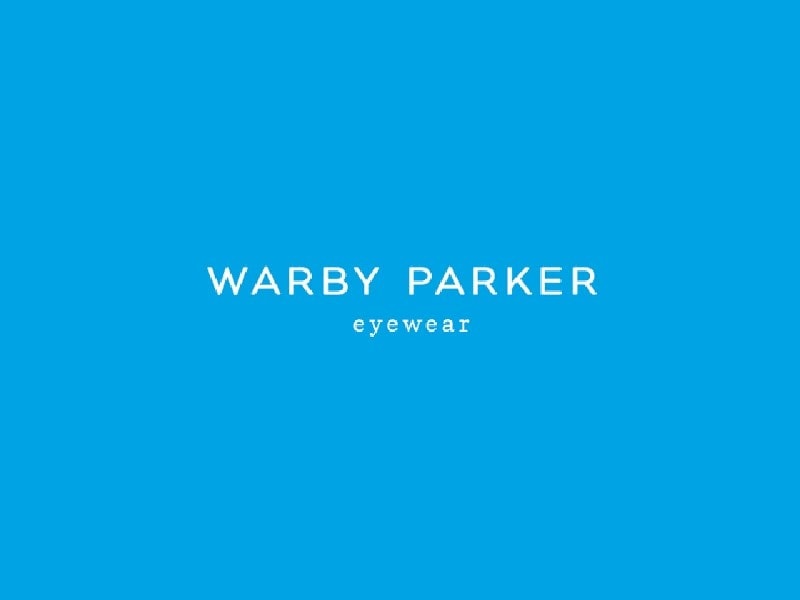 Warby Parker is an eyewear company that also works on Buy a Pair and Give a Pair program. In this program, for the purchase of every eyewear, one eyewear is distributed to someone in need but can’t afford it.

Here is a video by Marketing91 on Social Entrepreneurship. 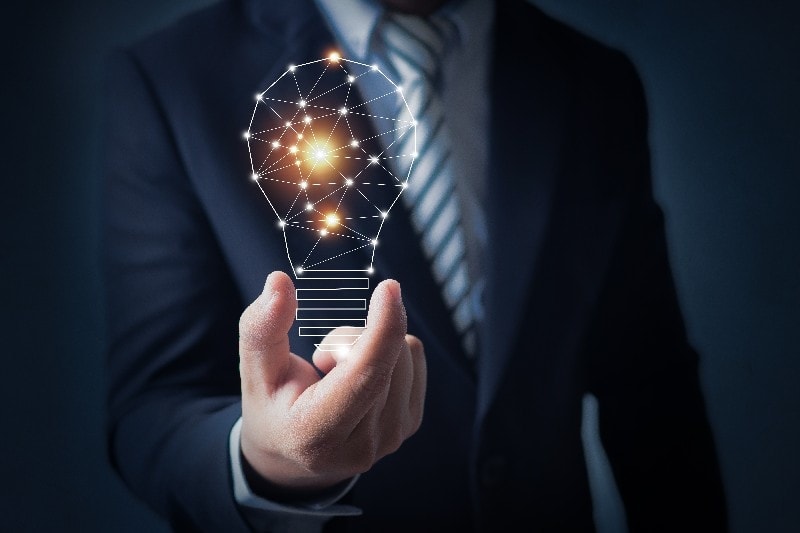 For example, Apple follows business practices where they recycle as much as possible and make the use of energy produced using renewable resources.

A social entrepreneurship organization is a risk-taker in nature. They adopt methods where they concern less about financial benefits but care more about social and environmental benefits. Such an organization primarily works on the funds collected from people.

A social entrepreneurship organization is self-driven motives. These organizations can also work like other organizations by adopting traditional business practices and not bothering about social and environmental issues.

But these organizations choose to follow a different path and use business practices so that they can make a positive change in the world. 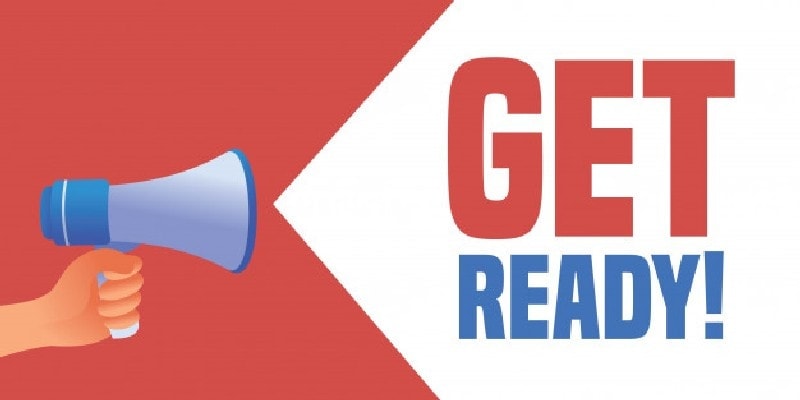 Social entrepreneurship organizations are culturally alert and are aware of social issues. Therefore, these organizations design business plans in such a way so that they can provide a solution to at least one social issue.

These organizations not only work by being socially alert but also keep track of change that they have made. For example, Apple has decided to donate all the revenue generated by the sale of the red iPhones to people affected by AIDS. They are also targeting to create the first generation free of AIDS in 2020.

They not only make efforts but also share the data in the form of a detailed report on their official website.

Social entrepreneurship organizations work strategically to deal with social issues. They look for opportunities that other businesses usually miss. They prepare a strategic plan to deal with the problem, and like other entrepreneurs, they also work hard to reach their goal. 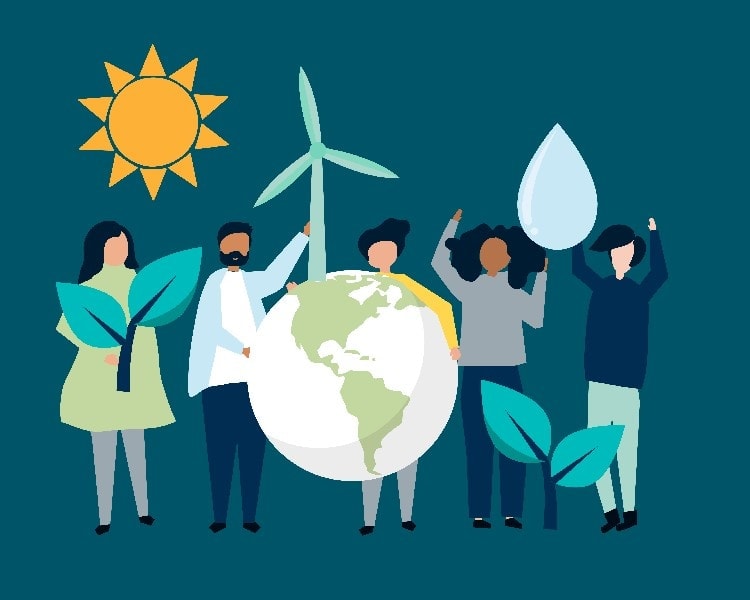