When an employee acts as an entrepreneur while working in a company, the whole process is understood as Intrapreneurship.

Many get confused between entrepreneurship and Intrapreneurship, we will discuss this later, but first, let us start with:

How has the booming prevalence of entrepreneurship around the world coined this new term- Intrapreneurship?

In recent years, globalization and industrialization are at their peaks.

Every day, new business ventures are coming up. Employability has increased. More unique and more innovative ideas have entered the market. With the right amount of knowledge, funds, and experience, people are starting their firms and businesses.

However, with the development of this exciting phenomenon, a profitable alternative has also gained momentum.

Intrapreneurship is a new and upcoming concept that allows a person to work as an entrepreneur in a company or a firm. Usually, we associate companies with employees. Employees are one of the most critical elements that help in the expansion of the company.

This concept was recently added to the business terminology. This article aims to shed light on this intriguing concept.

Intrapreneurship, as the name suggests, is the amalgamation of two words- intra and entrepreneur.

Intra indicates that this person works within the company.

In simple words, an intrapreneur is a person who works within a company but has taken the responsibility of a project individually. Hence, the handling, management, and successful completion of the entire project lie in the hands of this entity.

The burden of converting a thought or vision into a successful product lies in the hands of an intrapreneur.

Unlike an entrepreneur, an intrapreneur does not take risks alone. He still works in a firm, and all the decisions are taken after the company’s affirmation. But at certain stages, he is expected to make certain important decisions.

Over the years, entrepreneurship has gained significant momentum in the business world.

More and more people preferred to start their businesses. People preferred working independently rather than working in a company or firm. Invariably this led to a drought of employment in the field of management.

The drought of employment was the key factor behind the creation of intrapreneurship. The manager was made the head of the department. He was asked to run the show. The authorities of an entrepreneur were given to the manager while still being employed in a firm. This safeguarded the interests of people as well as various companies. Hence, intrapreneurship is considered to be a bridge, reducing this considerable gap. 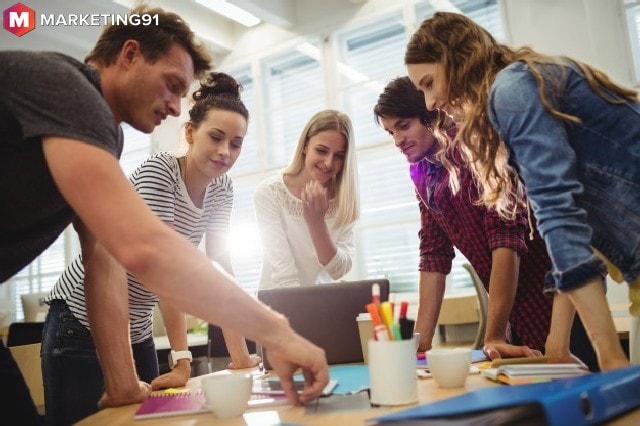 Intrapreneurship is a growing phenomenon in the business world.

Intrapreneurship hasn’t yet reached its peak of popularity. It is a new term in the industry which is slowly gaining its popularity. With the increase in the Freelancing work opportunities along with Remote Working Frameworks; this sort of working culture is only destined to gain more popularity around the world.

Its rarity is an added advantage for people because it leads to diversification of your portfolio. Your versatile portfolio can provide you with better job opportunities and a hefty income.

Intrapreneurs vs Entrepreneurs – The Difference

They both have certain vital similarities. But specific evident differences set them apart from each other. Let us look at certain prominent differences between them-

Relation between Intrapreneurs and Entrepreneurs

There is a significant difference between an Intrapreneur and an Entrepreneur.

The different points were highlighted before. However, these two concepts are interlinked. In simple words, intrapreneurship is the phase that is followed by entrepreneurship.

An Intrapreneur can take risks and essential business decisions.

These things can be done without facing the threats that an entrepreneur does.

An intrapreneur can use his skills, test his theories, and determine which methods work best for the company. An entrepreneur can not perform this trial and error method. The reason being that his firm may incur more losses than it can handle. This can be devastating in case the organization is new.

All these skills and experiences imbibed by the intrapreneur are of paramount importance. With this skillset, an intrapreneur can pursue his career as an entrepreneur.

Intrapreneurship prepares a person for entrepreneurship. This critical relationship is one of the most important advantages of adopting intrapreneurship in your portfolio. 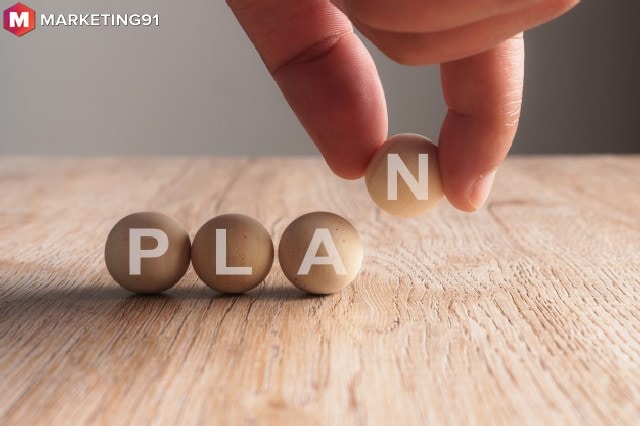 You and your mentor together form a strong team that takes up a project which can be either of the two mentioned above.

Here is a video by Marketing91 on Intrapreneurship. 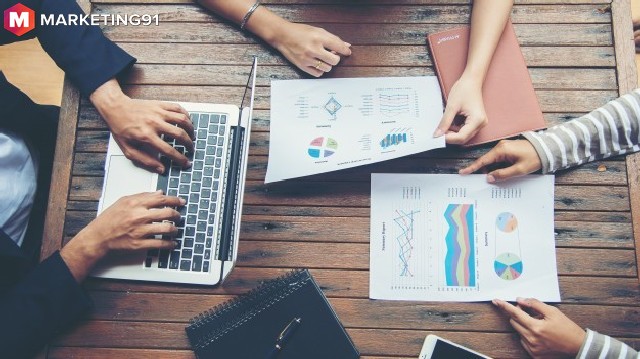 There are two main types of intrapreneurship. They are as follows-

1) Intrapreneurship that adds value to the company

This type is the more common one and is employed by most companies that have adopted intrapreneurship as part of their business policy.

This concept is directly linked to the main project taken up by the company.

The main project adds value to the company.

Put, the innovative idea that you propose will add value and enhance the profits of your company. It also enables creativity, innovativeness, and out-of-the-box thinking capacity of the employees.

A company handles multiple projects at a time.

In the main activity or project, the company decides to create a whole new business venture. But in spin-off projects, the company takes a smaller step. It decides to establish a new entity in the same firm.

The need for Intrapreneurship in Today’s Time

Employees are an essential asset of every company or organization.

They decide the progress and overall growth of the firm. The biggest mistake that a company can make is to delimit the creativity and innovativeness of its employees. This prevents the growth of not only the employees but also the company.

By limiting the scope of newer ideas, you are also falling behind and becoming obsolete. In today’s competitive world, no company can afford this backdrop.

There are many ways of enabling employees to exploit their intellectual faculties. Intrapreneurship is one of the most effective ways of bringing out an employee’s original ideas and skills. It provides them with a platform to work under high stakes and pressure. They are taught to take more risks and tackle difficult situations.

Intrapreneurship also instills authority and confidence in the employees. The positive growth of the employees automatically bodes well of the company. This is how a company progresses.

Adopting intrapreneurship in a company can also prove to be helpful for a person who is looking to start his own company. Becoming an entrepreneur isn’t an easy task. It requires appropriate managing skills, an analytical mind, and decision-making capabilities.

All these skills can be easily developed through intrapreneurship. It also provides a safe environment for people to take risks and test out theories. Through this, you can also determine which policies work best for the company.

Entrepreneurship is one of the essential phenomena dominating the business world. It has reached its peak of popularity, creating a draught of unemployment in the managing world. There was a massive gap between the companies and entrepreneurs. This paved the way for a new concept called Intrapreneurship, that clubs two different ideas together, i.e., management and entrepreneurship. Thus, it built a bridge safeguarding the interests of both entities.

In simple words, an intrapreneur is an employee of an organization that single-handedly manages an entire project.

Even though the Intrapreneur enjoys the responsibilities of an entrepreneur, he is still liable to the company. He also does not have to face the risks that are faced by an entrepreneur.

An Intrapreneur is just involved in creating new ideas and converting those ideas into useful products. He does not have to search for resources or fund his projects. The company is responsible for the funding procedure. This is one of the most critical advantages of intrapreneurship.

There is a fine line between intrapreneurship and entrepreneurship. But the former generally leads to the latter. Hence, these two concepts are interrelated. Intrapreneurship instills the essential qualities and skills in the employees. Therefore, every company needs to adopt this concept into their business policies.

What your thoughts about the significance of Intrapreneurship are in today’s time? Do you think the future working of businesses would be based upon the concepts of Intrapreneurship? Share your views with us in the comments below.