Home » Management » What is Whitleyism? Meaning and Internal Characteristics

Whitleyism is a system used by English industries to solve matters about hours, wages, and such. It is a system of voluntary permeant board mostly established for resolving issues faced by the workers or the management.

This system is provided in the United Kingdom. It is a common platform for discussing negotiations regarding various concerns faced on either side, i.e. the workers as well as the management. This representative council holds representatives from both sides. Whitleyism is only in use in British industries.

These councils were permanently established to understand the issues as well as develop a holistic approach for solving it. The system of Whitleyism also helps build confidence and trust between the two parties. Thus, in the end, it only results in the benefit of the company as both sides come off relatively happy.

The principle of Whitleyism has now become an excellent framework that effectively solves the issues and challenges of the local public administration. This system was devised around the years, 1914 and 1917.

One of the most crucial as well as consistent benefits of the Whitley Councils has been the rising levels of harmonious relationships among the staff and the Government. They have further helped in increasing efficiency as well as the morale of administration. It has done to offering a common meeting ground or platform to both the employer as well as the employees. They can thus, sit together and discuss matters which are of universal importance. They can then have a better understanding of each other and effectively remove any misconceptions. They can also resolve the issues being faced in a mutually agreeable fashion. 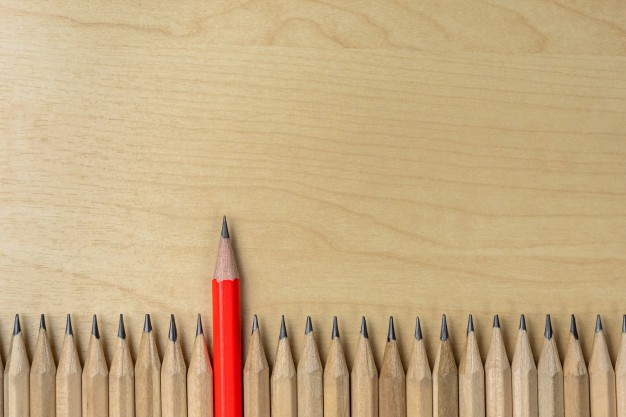 Some of the areas where the council formed due to the Whitleyism system can provide a platform for negotiations:

1. The determination of the rate of wages 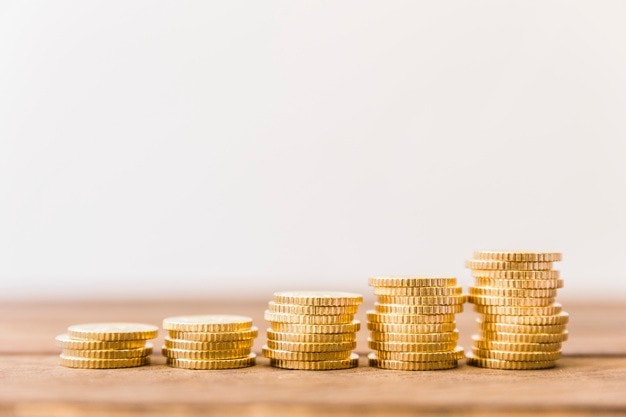 Whitleyism system helps in the determination of the salaries. The decision of a mutually agreeable rate of wage requires a lot of negotiations. The council formed by the network, thus, provides a suitable platform for such talks.

Therefore, an appropriate wage rate can be decided upon as there are equal representations from both sides. It then becomes a workplace partnership institute.

2. The working conditions as well as the terms for work 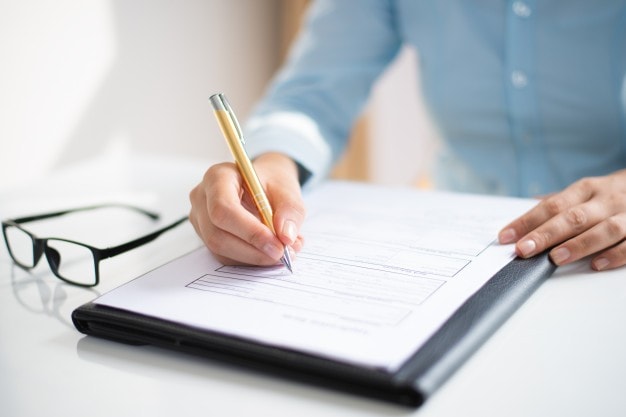 Another vital issue of conflict can be resolved effectively using the Whitley system. Both sides, i.e. the management as well as the employees, face the subject of the conditions of work. Sometimes, it can also happen that the requirements listed by the employers are inhuman and inconsiderate towards the employees. Such matters can thus require the holding of a Whitleyism council which can then be used to resolve and negotiate the terms. It can be used to mutually agree on the conditions for developing and maintaining a healthy workplace.

Whitleyism is also referred to as the Whitley Commission on Labor or the Royal Commission on Labor. This system was set up in India around the year 1929. It was mostly adopted to inquire into the real matters and issues. These issues included the conditions of labor in various industrial sectors as well as plantations in India. John Henry Whitley headed this commission.

The final report submitted by the commission came across as a surprise to many as it concurred with Mahatma Gandhi as well as others by saying that it was poverty was one of the leading causes for India’s industrial and social issues and problems.

It also mentioned that there was a need for a systematic collection of all the labor statistics. It observed and recommended that the policies should be built on facts. It said that it was the uncertainty of the effects which led to conflict as well as confusion concerning its aim.

The commission then recommended that suitable legislation should be adopted to enable the Competent Authority. It would then collect the data regarding the living conditions as well as the working conditions of the labor working in various industries. It also received information about the socio-economic conditions of employment.

The chairman, John Henry Whitley, was also offered a knighthood for his efforts and work on the report. He, however, declined the offer.

Whitleyism effectively provides a necessary platform for resolving conflicts within a workplace in a mutually agreeable manner. This system is also extended to other non-industrial sectors as well.

Through the establishment of Whitleyism, the Government has a better understanding of the point of view of the staff. Owing to these insights, they can make the necessary changes and alterations in their policies.

It has been observed that the Whitley Councils have effectively helped in the development of goodwill as well as harmonious relationships between staff and managing authorities. It can consequently be determined that the civil services have gained a lot of benefits with the establishment of the Whitley Councils in the United Kingdom.

The challenges faced by public services have been handled correctly due to the presence of Whitleyism.

What are your thoughts about the concepts associated with Whitleyism? Are you having any queries about the Whitleyism? Feel free to ask us in the comments below.